The University of California at Berkeley defended its handling of sexual harassment complaints against a prominent astronomer amid accusations on campus and beyond that the professor was inadequately disciplined for inappropriate behavior with students.

The university has not shared details of the six-month investigation of Professor Geoffrey Marcy that concluded in June when he was found to have violated campus sex harassment policies. It resulted from complaints brought by former students and dealt with incidents dating as far back as 2001, campus officials said.

Marcy issued a public apology last week while at the same time disputing some of the allegations against him.

After the probe and the nature of the complaints first were reported by BuzzFeed News on Friday, UC Berkeley said Marcy had agreed to clear parameters around his behavior with the knowledge he would be subject to automatic suspension or dismissal for any violations.

In a follow-up statement issued Monday, the school described the agreement Marcy reached with Vice Provost for Faculty Janet Broughton as "the most certain and effective option for preventing any inappropriate future conduct" because it bypassed a lengthy disciplinary process that would have required a hearing before a faculty committee.

"The university has imposed real consequences on Professor Geoff Marcy by establishing a zero tolerance policy regarding future behavior and by stripping him of the procedural protections that all other faculty members enjoy," the statement said.

The revelation that one of the world's leading experts on planets outside Earth's solar system had not been sanctioned more severely has angered some of Marcy's colleagues and former students, including one of the four women students who filed complaints about him with the campus Office for the Prevention of Harassment and Discrimination last year. 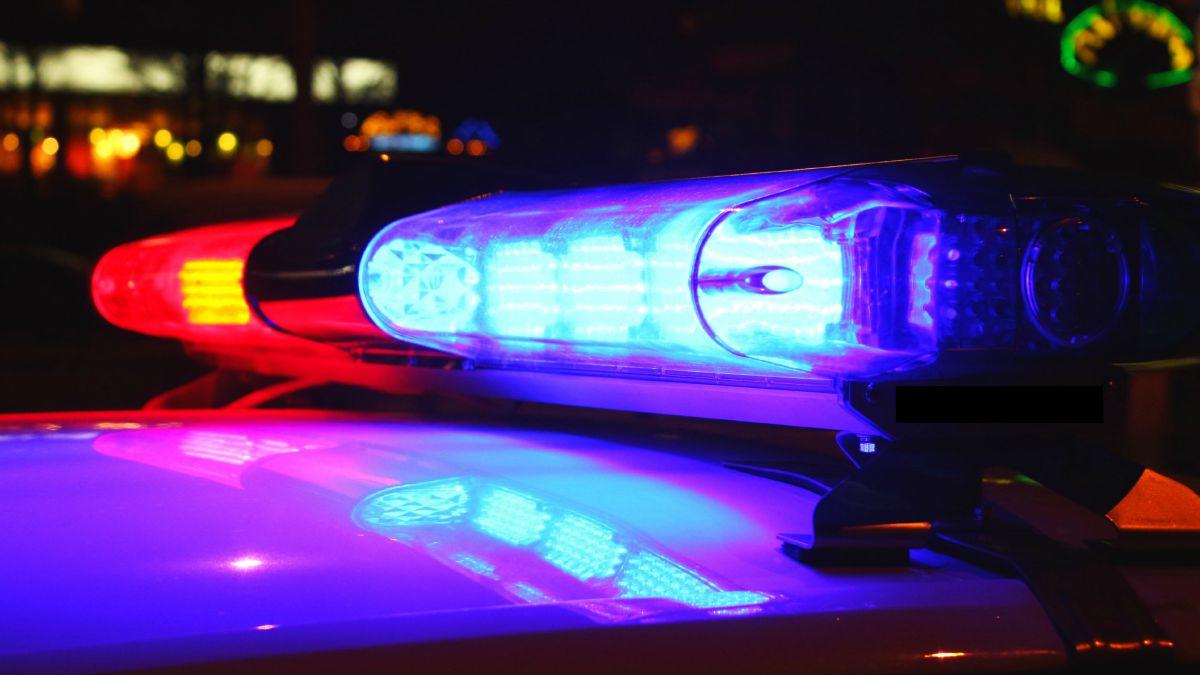 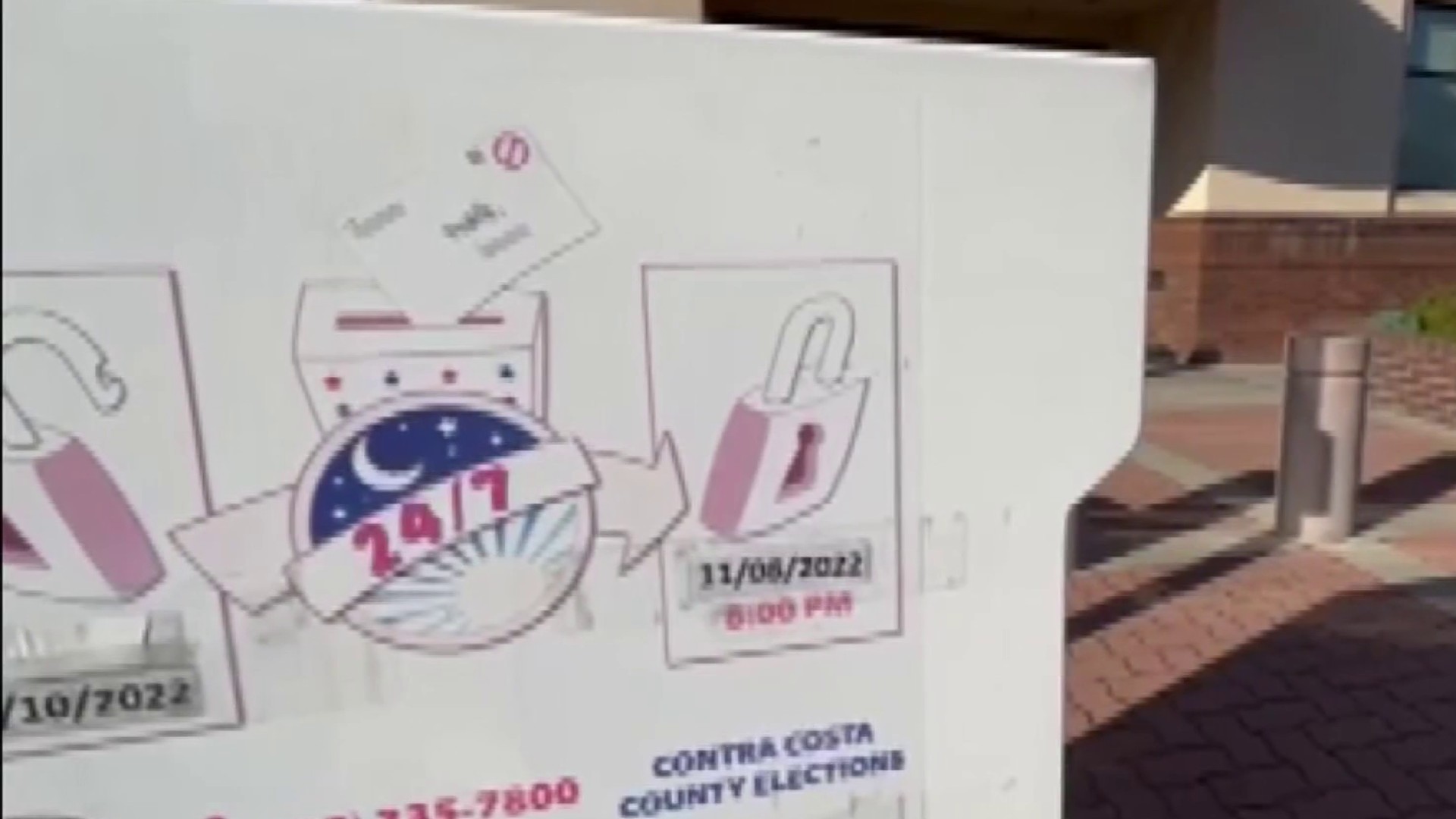 "His job as a professor is to mentor and provide guidance to young people; in that role he's caused devastating harm," Sarah Ballard, who earned an undergraduate degree in astronomy from Berkeley, told The New York Times.
Ballard, now a post-doctoral fellow at the Massachusetts Institute of Technology, said her former professor talked to her about his sexual experiences as a young man and tried to give her a neck massage one time as she was getting out of his car.

She told The Times she was afraid to confront Marcy or file a complaint because she needed letters of recommendation for graduate school.

Marcy posted a public apology on his website in a letter he sought to have published in the newsletter of the American Astronomical Society's Committee on the Status of Women in Astronomy. The committee declined his request.

"While I don't agree with each complaint that has been made, it's clear my actions made some women uncomfortable and, for that, I sincerely apologize," he told The Associated Press in an email Monday. "I have worked hard to change and will continue to focus my efforts on promoting a supportive and respectful environment both in the astronomy community and more broadly."

Christina Richey, an astrophysicist at NASA who chairs the Committee on the Status of Women in Astronomy, said in a blog post published Monday that sexual harassment by senior scientists "is not just isolated to one incident or one person in our field, but to a larger societal issue of the misuse of power" that puts young women at a professional disadvantage.

"The larger issue here is that everyone in our field should be treated as a scientist, with equal respect and dignity," Richey said. "Women are not lining up at their poster for speed dating; they aren't signing up to work in your lab because they want to be sexualized or objectified. They are there to become a successful scientist."