A prominent Ukrainian businessman and former Stanford student has rented a warehouse in Poland to create a humanitarian aid center.

The warehouse is now housing millions of dollars in humanitarian aid.

“When Russia started bombing Ukraine, I realized a lot of people from all over the world would want to send humanitarian aid and help with medication and food to Ukraine. But they have no clue how to do this,” said businessman Andrey Stavnitser. 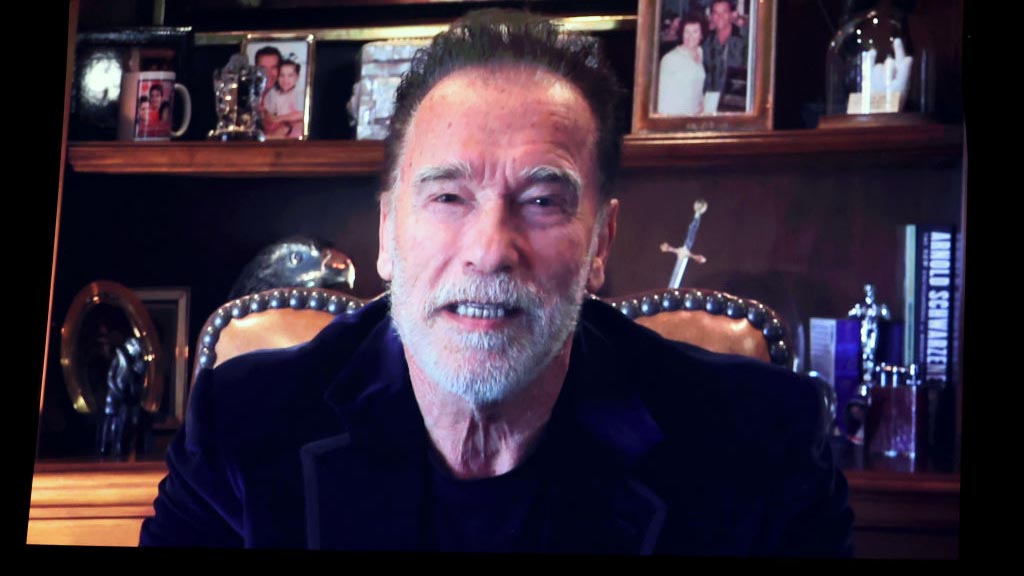 Arnold Schwarzenegger, in Video to Russians, Tells Putin to ‘Stop This War' 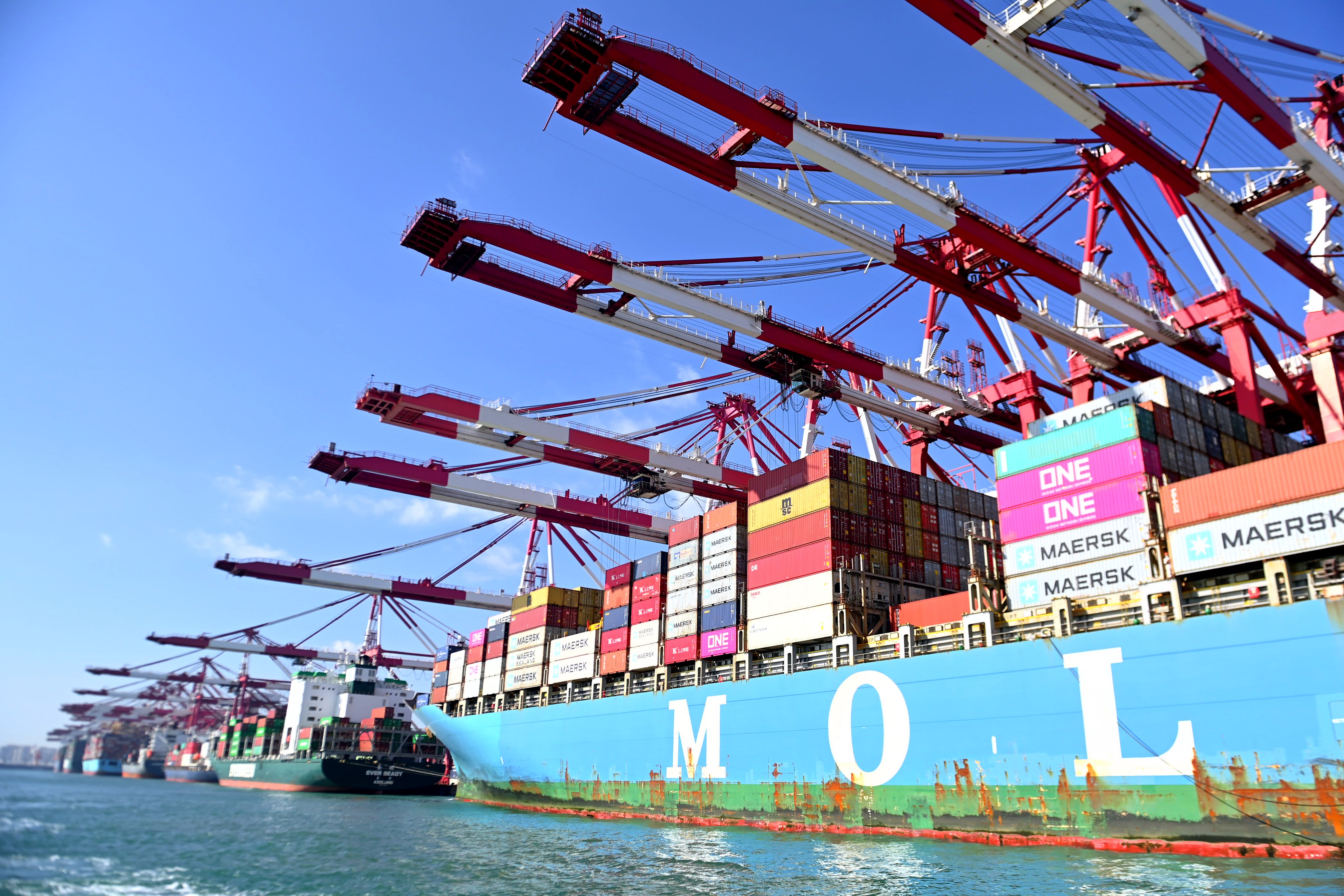 How the Russia-Ukraine War Could Hit China's Trade

Stavnitser said that he turned his day job as an exporter into the director one of the largest storage centers for food, hygiene and medical supplies, reaching Ukrainians who need it most. It’s called "HelpUkraine.Center."

“We receive cargos by air freight, by cars, by rail, whatever,” he said. “We basically pack it, we sort it, we label it. Our volunteers are doing all of that and we send it to Ukraine where the military is distributing it in the most hot regions of the country.”

The center takes 30 trucks of aid into Ukraine daily.

Stavnitser said they were able to organize quickly because he had been doing something similar when the pandemic hit and was asked by the president of Ukraine to be the head of a COVID-19 resistance team in the southern part of the country.

“I want to say I miss those times. It was way easier than what’s happening right now,” he said.

Among those donating and helping the center is legendary musician Sting and several Bay Area tech workers Stavnitser met during his time as a Stanford student.

Stavnitser told NBC Bay Area that what’s needed most is medical supplies for soldiers and those stuck in cities where missiles are falling from the sky.

Anyone interested in joining can go onto the center's website, pick a donation they would like, such as medicine or hygiene products and the center's team will buy those products in Europe and then distribute them.