I rarely eat French food. It’s not that I don’t like it, it’s just that, well, I don’t know what I’m doing when it comes to ordering off a French menu. The last time I tried, I wound up accidentally ordering sweetbreads deep-fried in butter. (Word to the wise: sweetbreads are not what they sound like.)

Thankfully, when I visited Cafe de la Presse in San Francisco’s Union Square, I went with my cousin, who was raised in Paris. I never would have known about this classic, rustic restaurant quietly tucked away from the bustle of the City were it not for her suggestion. Filled with vintage posters and foreign-language magazines, I could easily forget that I was on Grant Avenue and not in Le Marais.

We started with a salade aux petits lardons, which was topped with a wonderfully gooey egg that melded perfectly with the piquant Dijon vinaigrette and savory bacon. I have a French cookbook with this recipe that I’ve been ignoring for too long, and after sampling this salad, I’m determined to learn how to recreate it. 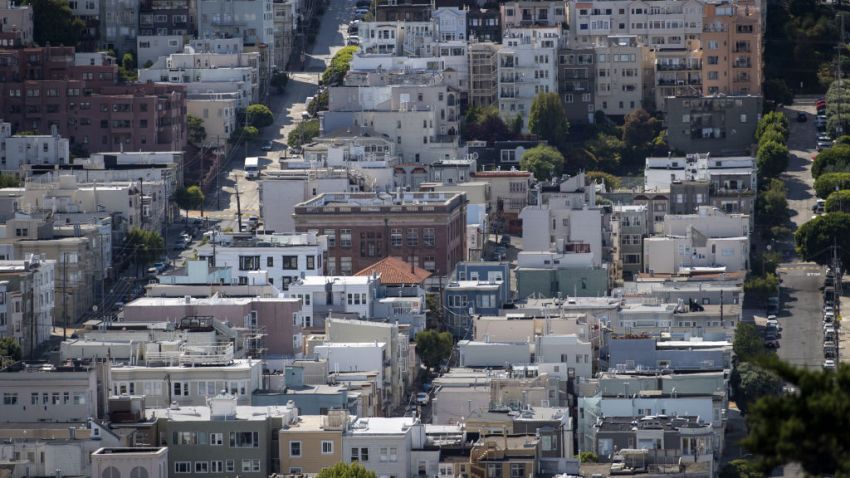 We also shared a tarte Provencale, topped with tomatoes, basil, Nicoise olives and a light smattering of cheese. The real highlight here was the crunchy, crispy flatbread: thin, but hearty enough to hold up against the toppings.

Service is friendly and timely at Cafe de la Presse, but in the interest of full disclosure, my cousin conversed with our waiter only in French, so I suppose that didn’t hurt. Still, Cafe de la Presse convinced me that it’s time I give French food another chance. And with a little corner of the 4th arrondisement in our own backyard, I no longer have an excuse.

Mariam Hosseini is a Bay Area native who has been writing about food and travel for six years.  She blogs regularly at yogurtsoda.com.