Unofficial Ballot Drop Boxes in California Have Voters on Edge

The controversy with the unofficial ballot drop boxes showing up in at least California counties is now putting many voters on edge.

The GOP has admitted to putting out approximately 50 of the boxes around the state -- a move it says is perfectly legal under state law.

In response, the State Attorney General has issued a cease and desist order, but several Bay Area voters on Tuesday said the damage is done with questions now looming in voters' minds. The voters said they are now going directly to the registrar. 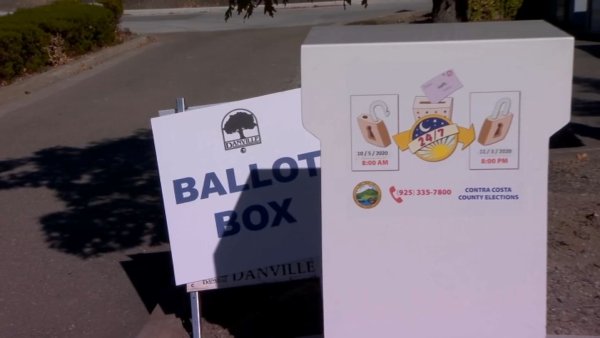 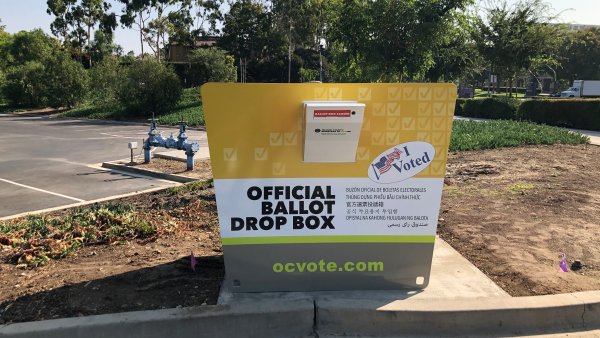 The controversy prompted the Santa Clara County registrar to show voters the 100 official boxes they have scattered throughout the county.

Secretary of State Alex Padilla said voters should sign up for ballot tracking alerts with his office so they know when their ballot is processed. The ballot tracking tool can be viewed at WheresMyBallot.sos.ca.gov.

"The events of recent days seem to be undermining the confidence voters deserve to have in their election," Padilla said. "So we're going to work overtime to ensure voters can return their vote-by-mail ballots."