San Francisco police on Friday said the UPS driver who shot and killed three colleagues last week was armed with two stolen guns and appeared to target his victims.

Commander Greg McEachern told a news conference Friday that investigators have not yet determined Jimmy Lam's motive, but "the shooting appeared purposeful and targeted."

The 38-year-old Lam, who had prior arrests for nonviolent crimes, shot and killed three fellow drivers and wounded two others before killing himself in front of police in the June 14 shooting rampage at a San Francisco UPS warehouse.

He described one as an assault pistol stolen in Utah. Lam fired 20 of 30 rounds from that gun during the shooting. Lam also had a semi-automatic handgun stolen from Napa County and a box of ammunition.

McEachern said it was not known who stole the weapons or how Lam got his hands on them.

An investigation into the shooting spree is ongoing. Investigators are combing through a computer, journal and phones found at Lam's home. 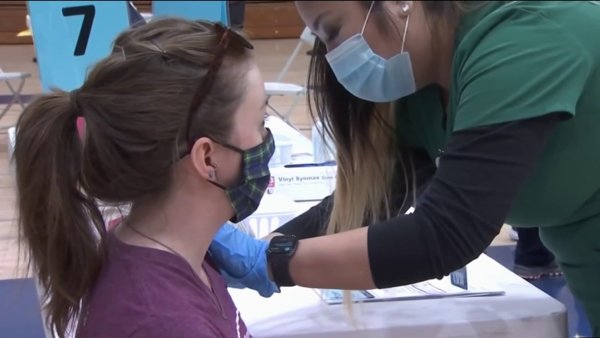