A University of San Francisco men's basketball player from Ukraine has been trying to play through grief for his country as his team prepares to play in its first NCAA tournament since 1998.

Volodymyr Markovetskyy is the starting center for USF, which opens the tournament Thursday night against Murray State. But he admitted it's hard to focus solely on basketball.

“My family is not in the best position right now,” he said. “My father’s still in the hometown.”

A University of San Francisco basketball player from Ukraine has been trying to play through grief for his country. Ian Cull reports.

Markovetskyy told NBC Bay Area Wednesday that he has barely slept over the past month. He said that his mother and sister fled to Lithuania. His father is a police officer and stayed behind to fight in western Ukraine.

Markovetskyy added that while he has been conflicted, he is happy to still play basketball. 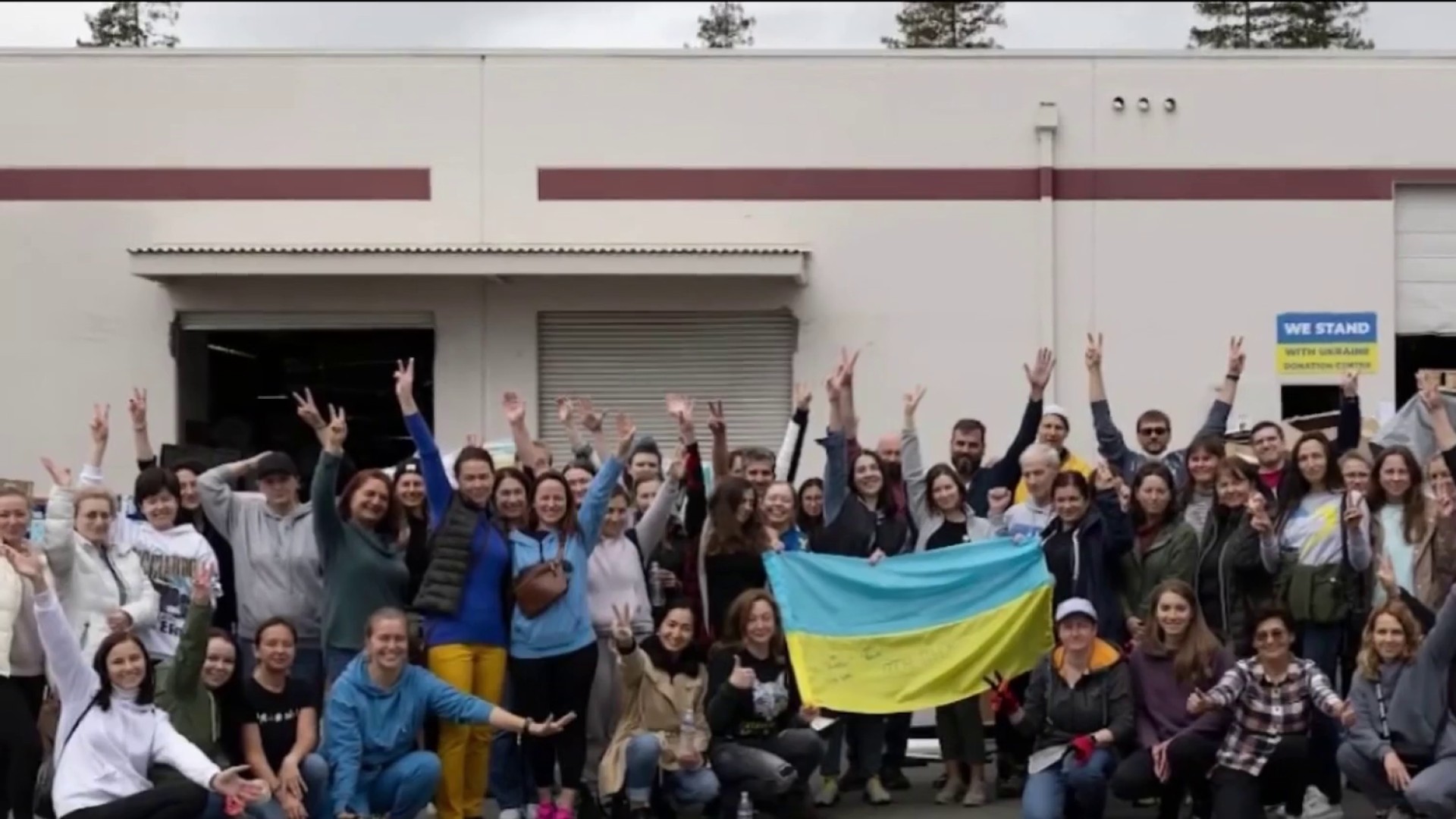 “Right now, I have even more motivation to play basketball because it’s my father’s dream. My family’s dream to be in this tournament,” he said.

The blessing, of sorts, to focus on the game came from Markovetskyy’s dad in a phone call this week.

Markovetskyy also has two teammates from Belarus, a country that has aided Russia in its invasion. But earlier this month, those teammates came to him and suggested making a video of unity released online.

USF teammates are focused on basketball Thursday, but they said they are bonded for life.