A Vacaville hair salon owner testing the boundaries of the shelter-at-home rules reopened her shop Tuesday.

Lia Rivera, the woman who runs Hairendipity, said she understands the seriousness of defying the order, but she is willing to take the risk of a $1,000 fine. What she said she’s not willing to do is continue to stay at home while her business loses thousands of dollars.

“It’s a survival tactic at this point,” Rivera said. 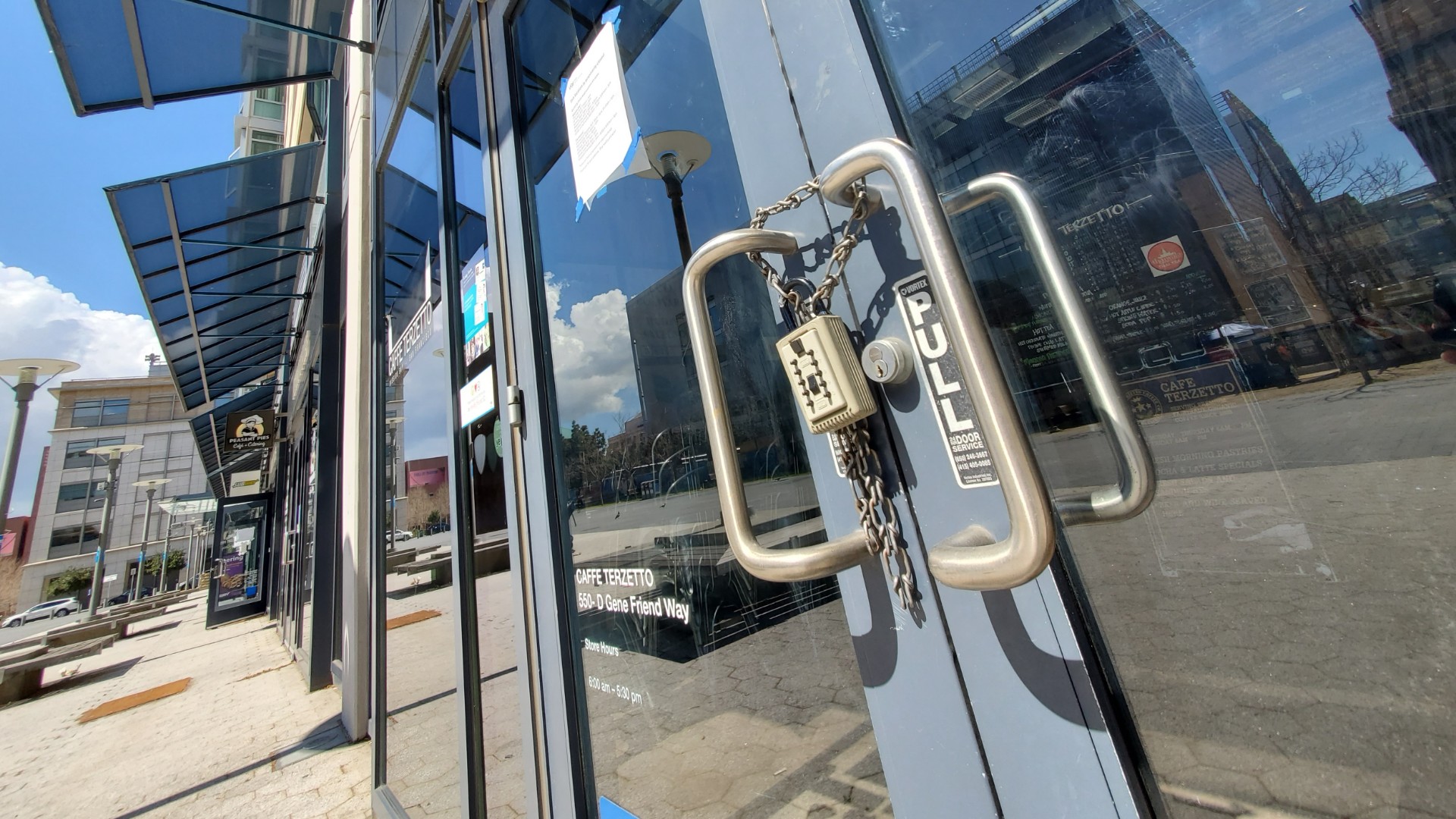 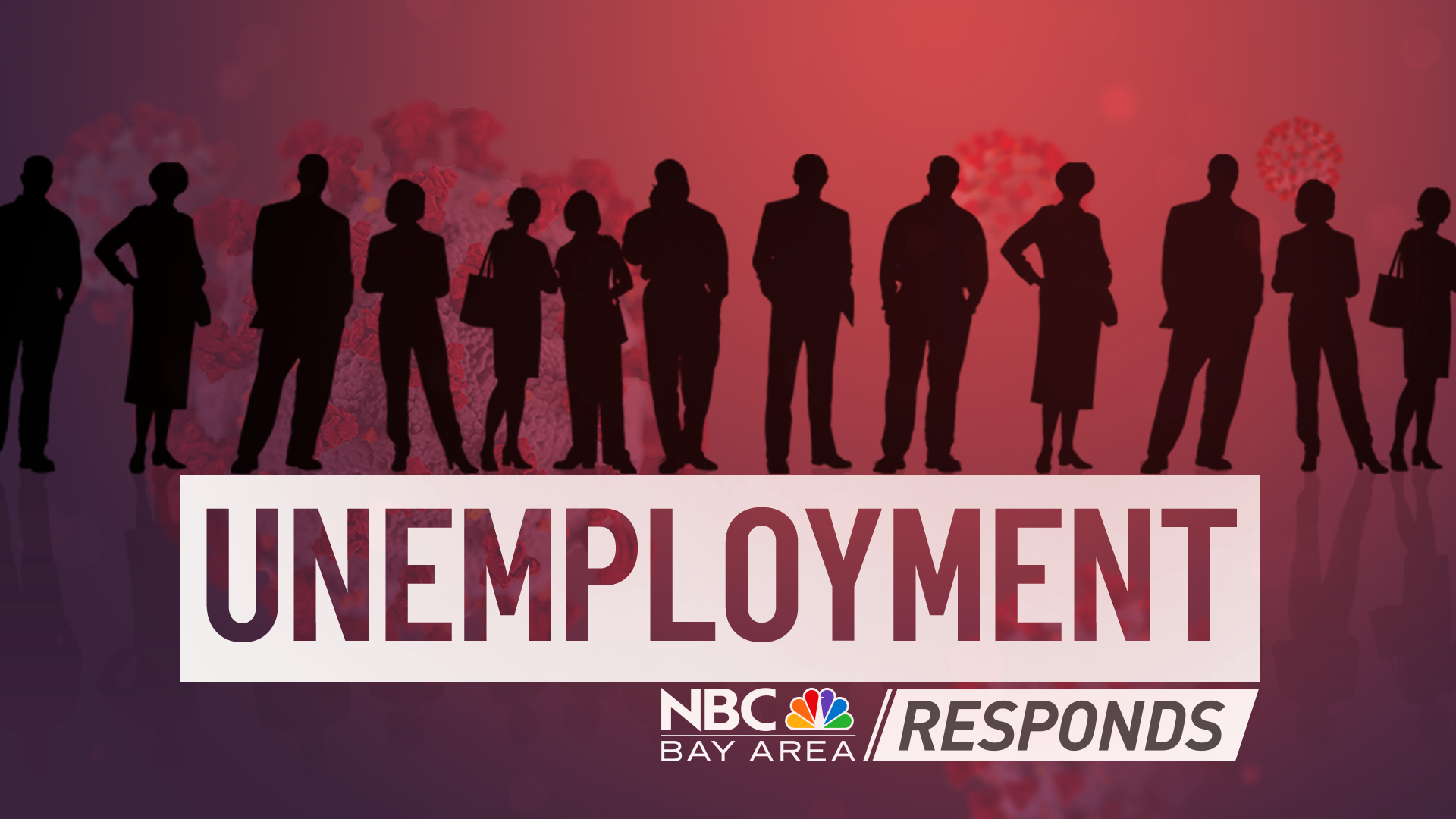 It’s been six weeks since Rivera was forced to close down her salon and let go of her staff. On Tuesday, she gave up on waiting for Gov. Gavin Newsom to give her the OK to open up for business.

“I think it’s a reckless thing to do to give us such loose, vague guidelines over what’s happening,” Rivera said.

Newsom on Tuesday said hair salons fall under the state’s third phase of reopening California businesses. The state is currently in the first phase.

“You’re now talking about several months that our businesses have been closed down,” Rivera said. “What do you expect us all to do?”

Vacaville police Chief John Carli said he knows businesses are hurting, which is why he prefers to have a conversation versus handing out a citation.

“Today there is no intention of taking any enforcement action,” he said. “There is a desire to connect with the business owner and start with understanding their economic condition.”

Rivera said she is only seeing clients she has known for years and is limiting the number of people inside her salon at one time to five.

“Well I sure the hell hope that this sparks some sort of change,” she said.

Rivera said since her story went public, her salon has received about 100 calls from people as far away as San Francisco who wanted to book an appointment. She stressed she is not seeing strangers, only long-standing clients.