The Vallejo City Council approved an agreement with the state Department of Justice to collaboratively reform the Vallejo Police Department's policies and practices.

The Department of Justice and the city of Vallejo began collaborating at the end of 2019 following a third-party evaluation of the Police Department's practices and use of force. Five Vallejo officers were involved in several shootings between 2016 and 2019, including the 2019 shooting of 20-year-old rapper Willie McCoy.

The agreement, which California Attorney General Xavier Becerra announced last Friday, will focus on proper use-of-force procedures, anti-bias training and bringing the department's training, policies and transparency in line with national standards and best practices, according to the Department of Justice.

"Improving the relationship between the Vallejo Police Department and the community continues to be a focus for the city, and now that goal is on the forefront of our residents' minds more than ever," Vallejo City Manager Greg Nyhoff said. 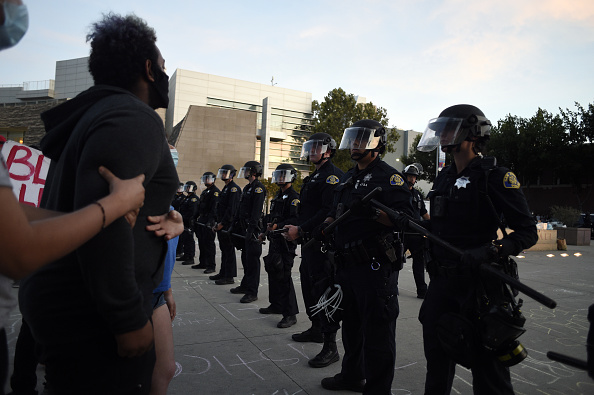 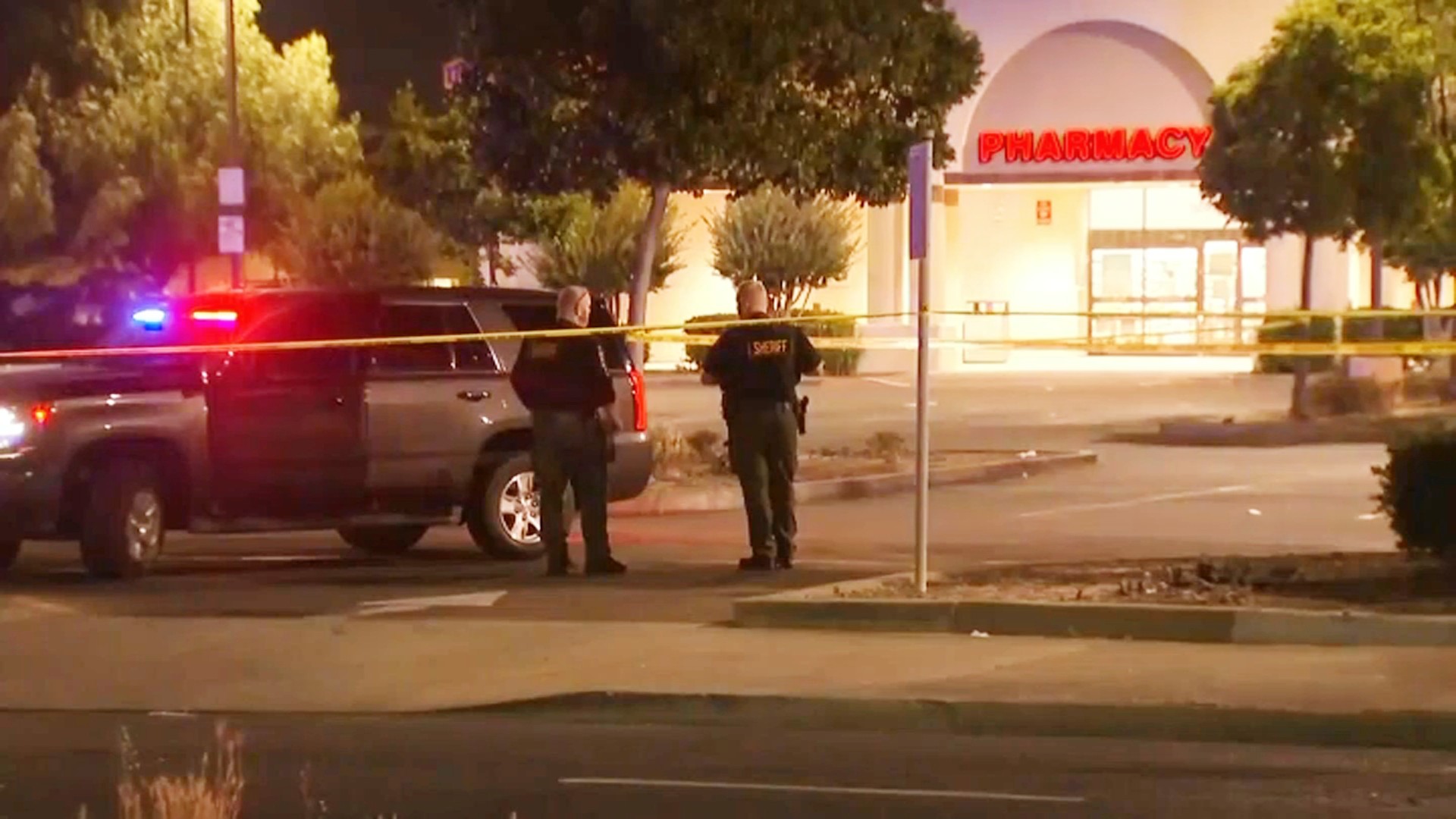 Suspected Looter Was Kneeling and Had a Hammer, Not a Gun, When Fatally Shot By Vallejo Police

While the agreement had been in development for several months, the timing of its announcement was less than a week after the death of 22-year-old Sean Monterrosa, who was fatally shot by a Vallejo police officer on June 2.

Officers responded to a report of a looting near a Walgreens store just after midnight and saw Monterrosa, a San Francisco resident, running from the building toward a vehicle.

Monterrosa then kneeled to the ground with his arms above his waist while facing officers at the scene. One officer, Jarrett Tonn, believing the hammer sticking out of Monterrosa's pocket was the butt of a gun, fired at least five times at Monterrosa through the windshield of his squad car, hitting him once, according to Vallejo police.

Monterrosa later died at a hospital. Tonn has been placed on administrative leave while investigations by the Vallejo police and the Solano County District Attorney's Office are completed.

"The Vallejo Police Department is the community's police department, and I'm committed to doing everything I can to ensure the department operates to best serve Vallejo residents," police Chief Shawny Williams said. "That includes welcoming all voices to the table when it comes to how we can improve our department."

The agreement will last for three years, allowing the Department of Justice to oversee the implementation of reforms to Vallejo police policies and practices.

The city of Vallejo and the Department of Justice launched a website, vallejodojpartnership.org, allowing residents to stay current with the partnership. The full text of the agreement can be found here.