Two shootings in a two-hour period happened in Vallejo Wednesday night, leaving a man dead, an 8-year-old and a young woman injured.

An investigation is ongoing, but Vallejo’s police chief Shawny Williams said he needs more tools to fight rising crime in his city. He wants more cameras.

Right now, Vallejo has 20 cameras around the city. They capture the license plate numbers on cars. 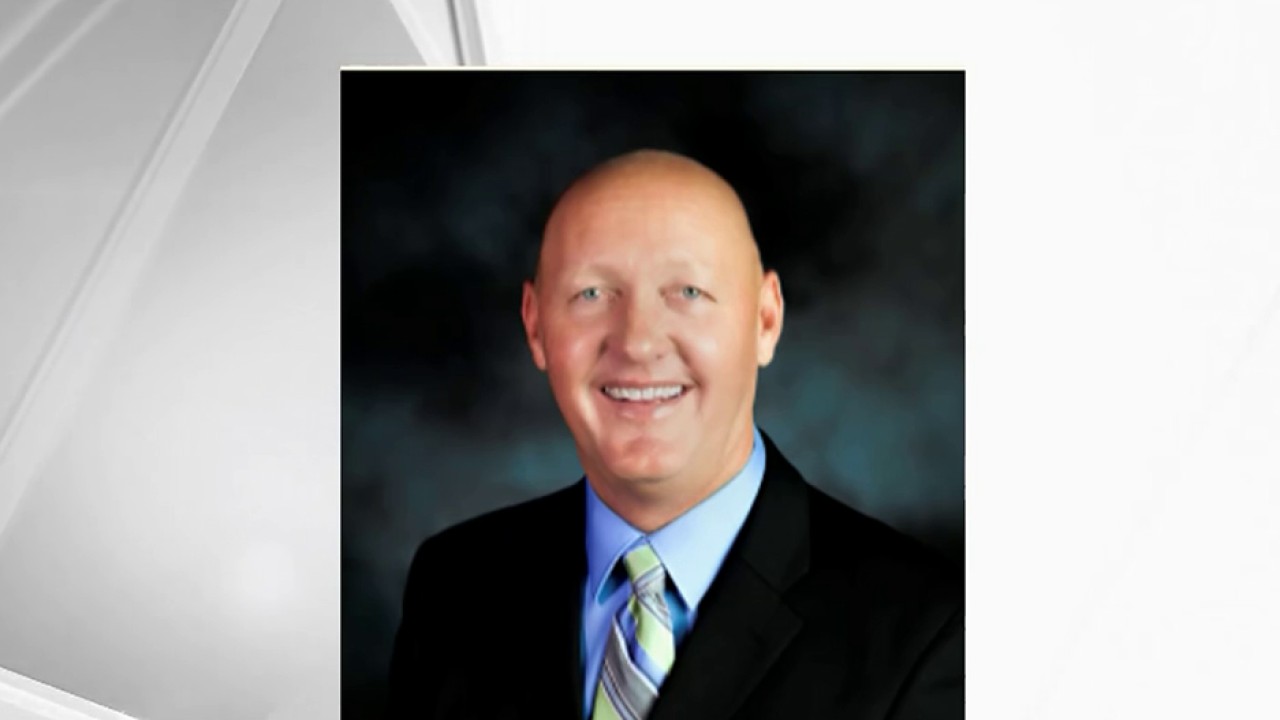 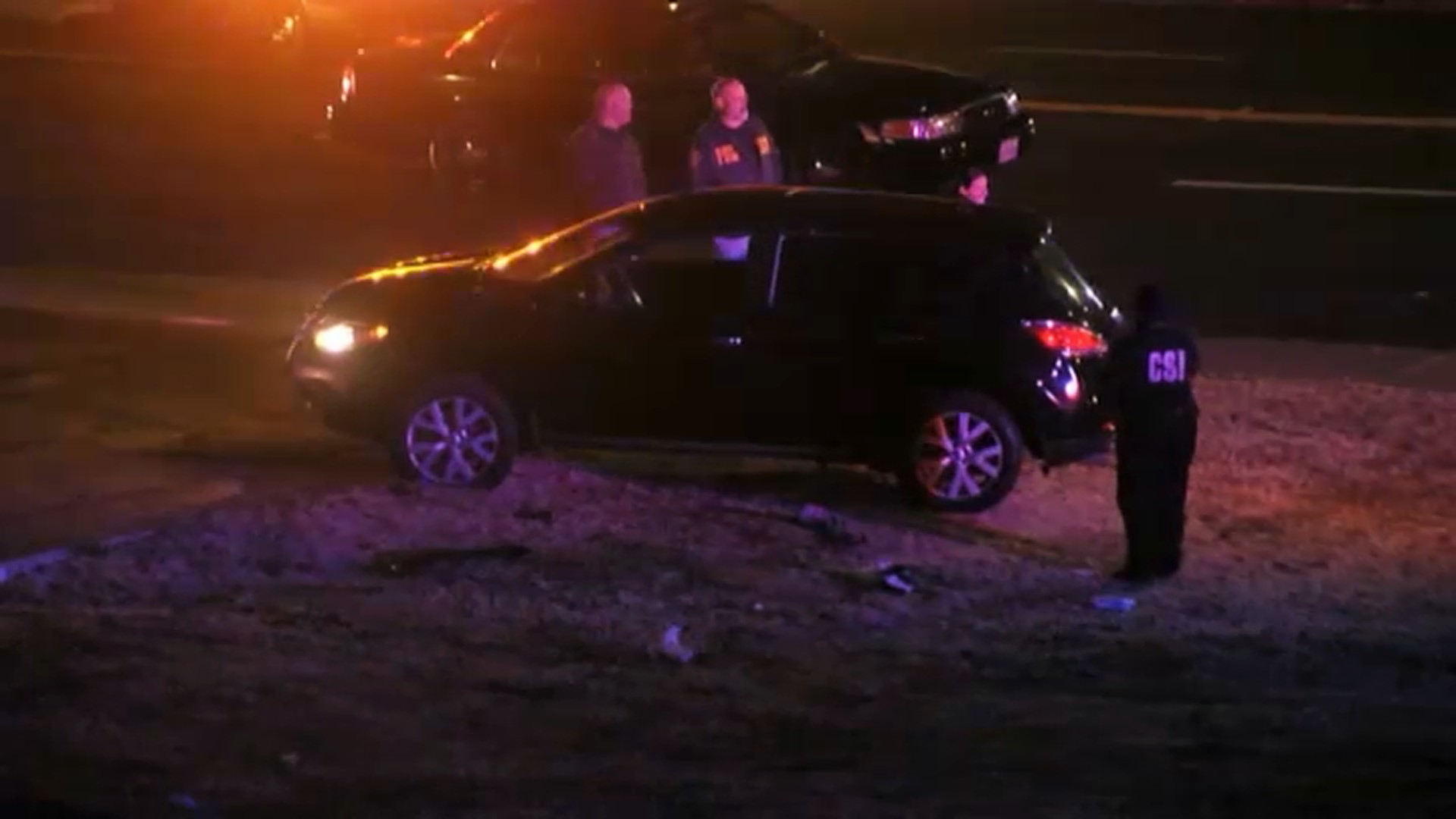 “Any detective division would depend on an investigative lead from car description or a license plate many crimes are done so inside a vehicle,” said Brittney Jackson, a spokesperson with the Vallejo Police Department.

Police officials said that a camera pointed in the right direction would help with leads in two shootings that occurred Wednesday night in Vallejo.

One of the shootings happened on Sonoma boulevard, near a temple. The shooting left an 8-year-old child injured and 30-year-old woman in the car in critical condition.

About an hour before that shooting, a 32-year-old man was shot and killed on Violet Drive.

Police don’t know if the two shootings are connected.

“In this case, you have a 32-year-old man who lost his life, a 30-year-old woman and an 8-year-old girl. These are things we need to come together on and decide how we’re going to move forward,” Jackson said.

Moving forward, by installing cameras is something the Williams and Vallejo police will have to convince Vallejo city lawmakers to do.

Williams wants the city buy up to 80 cameras to put in high crime areas.

Vallejo councilmember Tina Arriola is skeptical that the cameras will help fight crime.

“Show me the data that this is a better way to police a city than what we’re doing right now. I think it’s a lazy tool,” she said.

In order to get the cameras, Williams and Vallejo police will have to get the approval from the city council.

That proposal will be presented at the end of the month.