Coming construction will cause major thoroughfare to be blocked.

Van Ness Avenue in San Francisco is no fun on a good day.

But on a day when the major thoroughfare, the connector between US 101 in Marin County and highways further south, is closed? That sounds like a traffic nightmare.

And that's going to be the reality in the near future, according to no less a reliable source than former San Francisco mayor Willie Brown.

In Brown's San Francisco Chronicle column, "Da Mayor" breaks da bad news that there are "plans" to build an "underground walkway" at Van Ness Avenue and Geary Boulevard, to connect the new Sutter Health hospital at Cathedral Hill with an office building across the street.

To dig such a tunnel, the intersection will have to be shut down completely three times for three days each, Brown reported. Then, for another four months, there will be "partial shutdowns."

This "big dig" is happening soon, "most likely early next year," Brown reported.

And one of the dapper mayor's favorite haunts will continue to be marred by construction. 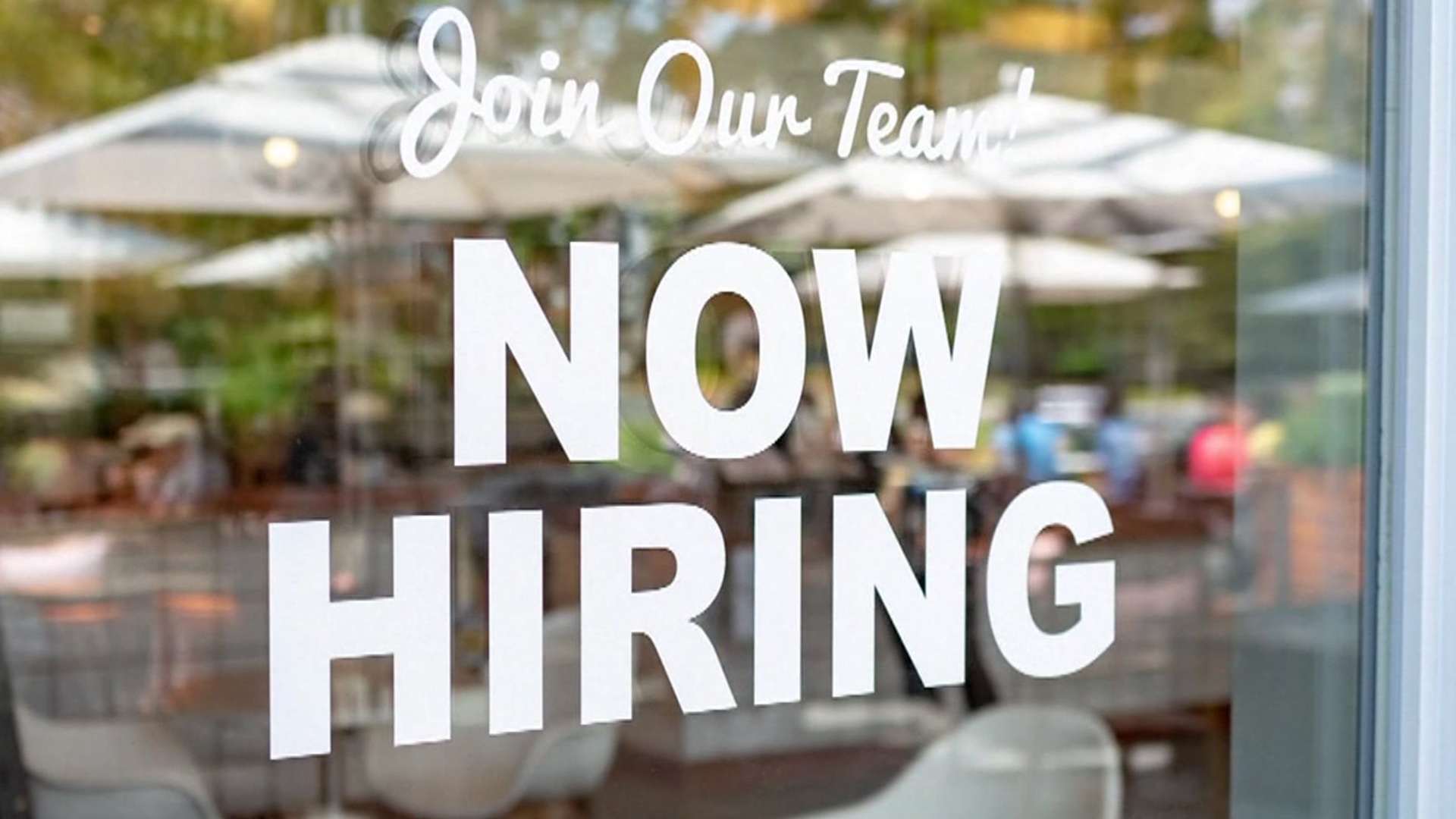 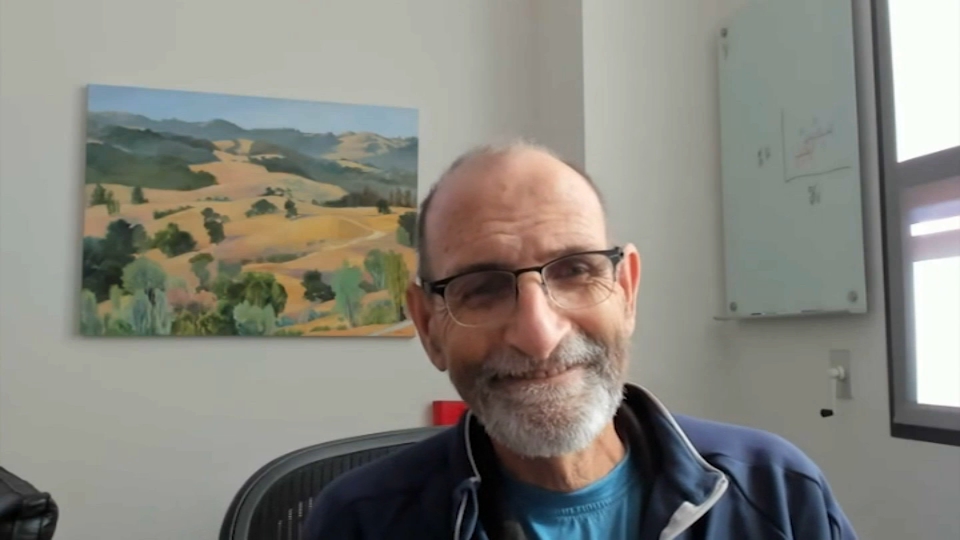 climate in crisis 25 mins ago

Digging for the Central Subway – which Brown supported, the record will show – has meant Stockton Street is closed down to all auto traffic, putting a damper on his beloved Union Square.

That will continue through the holiday season, probably not what the local merchants wanted to hear.