Alameda County Fire Department crews have contained three separate fires near the junction of Interstate Highway 680 and state Highway 84, according to fire officials.

The blazes occurred near southbound Highway 680 south of Calaveras Road and north of Andrade Road and were all less than a quarter-acre in size, fire spokeswoman Aisha Knowles said. Fire crews responded to the scene at 5:32 a.m.

According to Knowles, the blaze may have been sparked by a dump truck hitting a power pole in a quarry. She said power is currently out to the area and Fire Station 14. 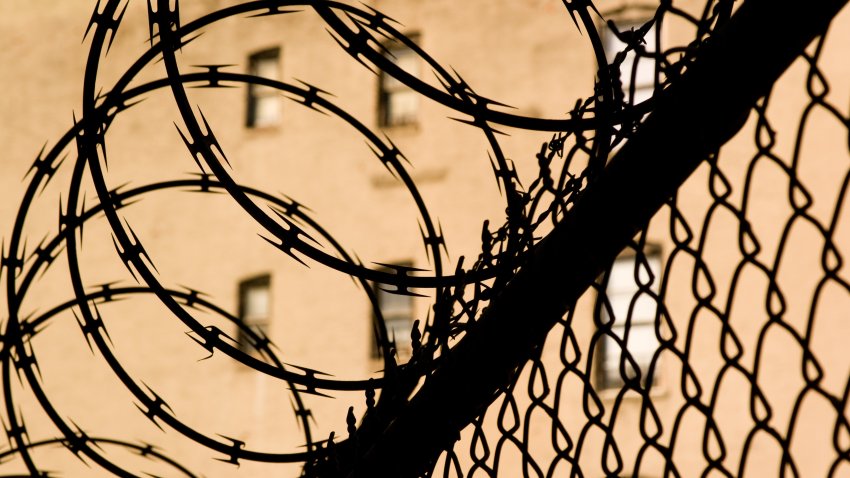 Cal Fire and the Livermore-Pleasanton and Fremont fire departments are also assisting in the battling the fires.