A popular Christmas light display in Concord went dark this holiday season following complaints about it causing traffic congestion in the neighborhood.

For the last three years, a house on Terrapin Court had boasted an elaborate light and figurine display. But after a few neighbors complained about the traffic it was attracting, the city pulled the plug.

"I'm very disappointed," said Eric Hakes, the man behind the display. "I look forward to this."

During the height of the pandemic last year, his display became wildly popular, drawing a lot of people and traffic. That turned out to be too much for some people who live nearby.

"There's a few grinchy neighbors that called the city and got everything canceled," friend Michelle Gibbs said.

Earlier this year, the city of Concord sent a certified letter threatening code violations if Hakes put up his display again.

According to a city spokesperson, the traffic and the height of the display were a safety concern. 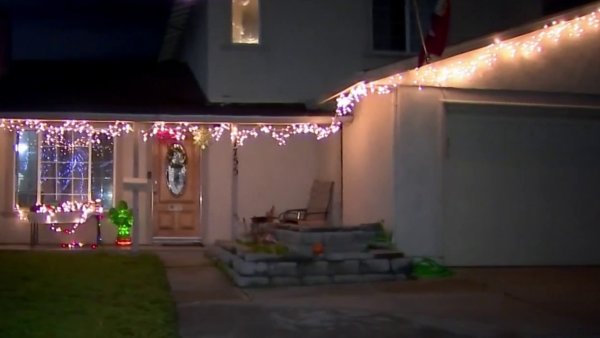 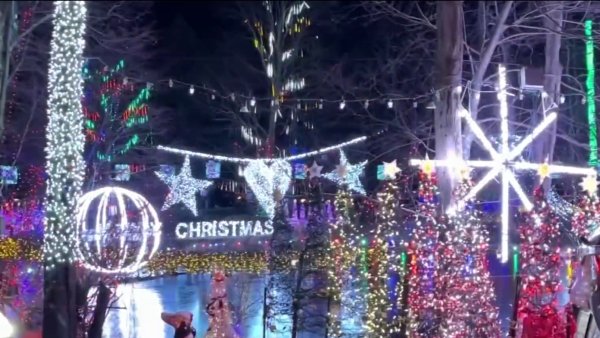 The city community relations manager sent NBC Bay Area a statement saying, in part, "this roadway design, when combined with the number of visitors driving by the display, created significant traffic congestion, which led to numerous complaints being made to the city – mostly by neighbors who live on Terrapin Court or Torino Way."

Hakes said he's spent upwards of $100,000 on his decorations over the years. Since he couldn't build the display this year, he loaned out some of his figurines to more than 30 neighbors so they could carry on the tradition.

"I'm trying to put some conversation together with the city council and the mayor to see what we can do to help this actually keep going," he said.