A 54-year-old Santa Rosa woman who escaped her burning Volkswagen Beetle on the Sonoma Coast and swam into the ocean Tuesday morning may have intended to kill herself, according to the Sonoma County Sheriff's Office.

The Bodega Bay Fire Protection District responded to a call around 6 a.m. about someone who needed extrication from a vehicle that went over a cliff north of Coleman Beach, Fire Capt. Lou Stoerzinger said.

Responders found a burning vehicle on a rock outcropping below a cliff and saw a woman, who escaped the vehicle through a window, treading water 50 to 75 yards off shore, Stoerzinger said.

Heath Lesik, a career firefighter who is trained in ocean rescue and volunteers for the Bodega Bay Fire Protection District, swam out to the woman and helped her ashore, Stoerzinger said.

The Sonoma County Sheriff's Office's helicopter Henry 1 flew the woman to Santa Rosa Memorial Hospital after she was treated by paramedics at the scene, Stoerzinger said. Firefighters doused the woman's burning vehicle.

Sheriff's Sgt. Spencer Crum said sheriff's deputies and the California Highway Patrol believe the woman intentionally drove over the cliff near Coleman Valley Road and ran into the ocean in a suicide attempt. 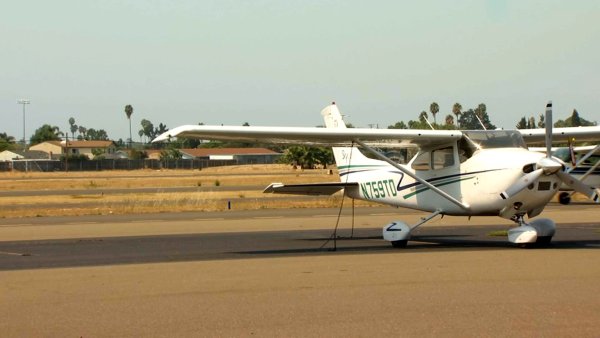 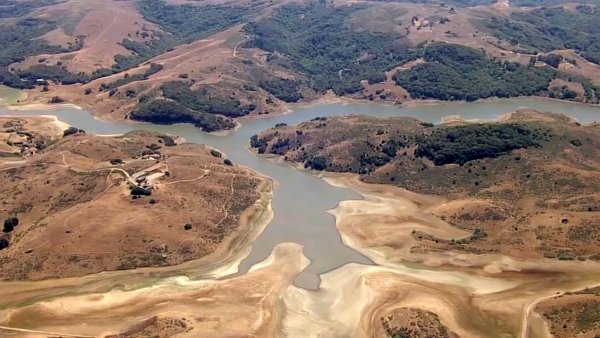 The woman was placed on a mandatory mental health hold at the hospital, Crum said.