Community members on Wednesday are scheduled to gather in honor of 100-year-old Iris Canada, a San Francisco woman who recently died roughly one month after being evicted from her apartment in the Western Addition neighborhood.

The vigil is slated to begin at 5 p.m. at Canada's former home at 670 Page St., according to housing advocates.

Canada, whose fight to avoid eviction by landlords seeking to convert the building to condominiums became a cause celebre among local housing advocates, had been hospitalized since her Feb. 10 eviction and suffered a stroke last week, according to a post on the Housing Rights Committee of San Francisco's Facebook page.

Canada, who had lived in the unit since 1962, became a symbol for many of African-American displacement from the Western Addition.

The story of her legal fight, however, was in many ways a complicated one.

In 2005, after property owners Peter Owens, Stephen Owens and Carolyne Radishe bought the building and enacted Ellis Act evictions on most units, Canada was able to negotiate a lifetime estate allowing her to remain with the help of an attorney.

The property owners then moved to terminate the lifetime estate in 2014, alleging that Canada had effectively been living with family members in Oakland and allowed the unit to fall into disrepair. 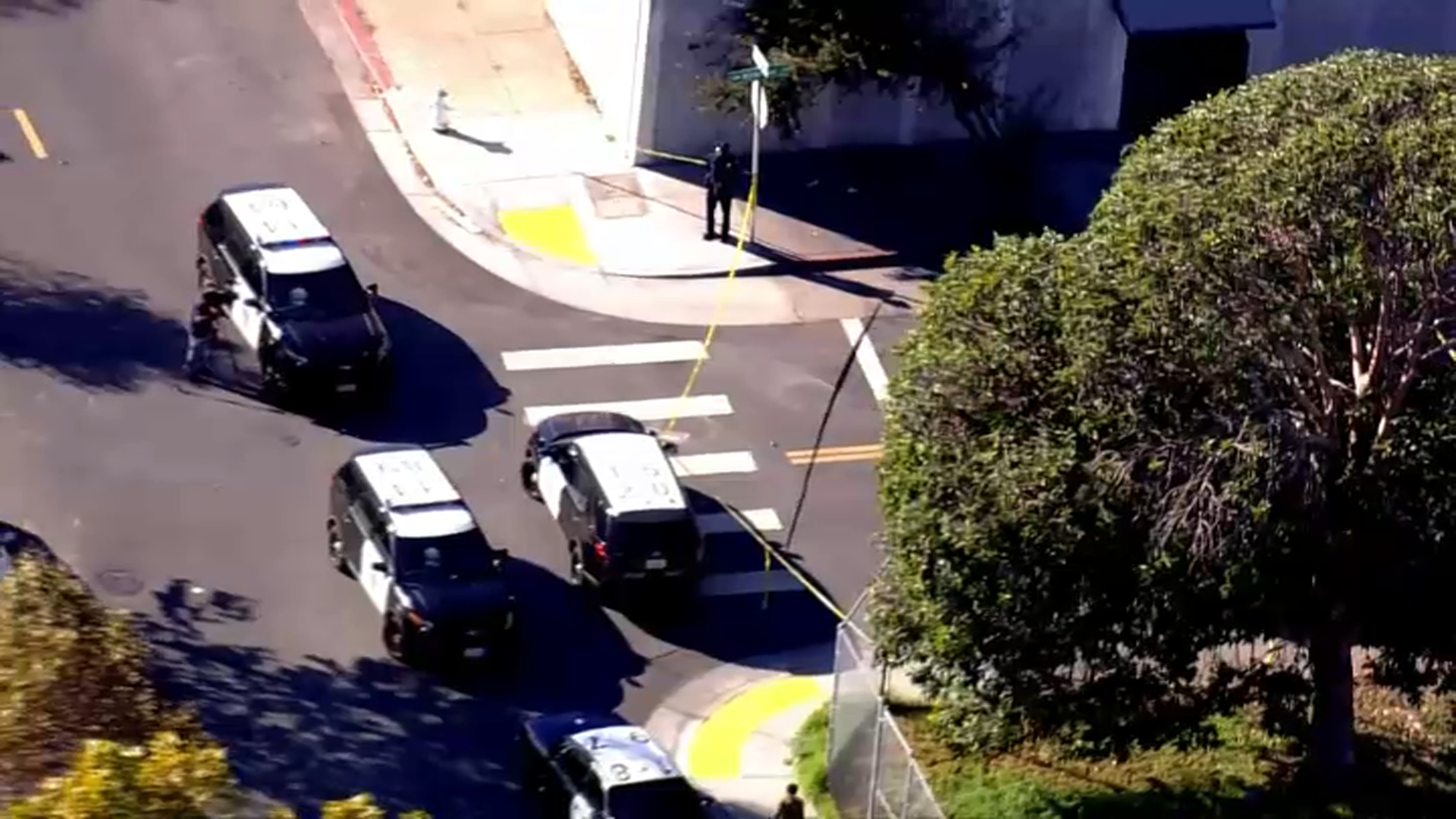 In court, attorneys for the property owners made it clear that they would be willing to have Canada remain if she signed paperwork that would allow the building, which is currently made up mostly of tenancy-in-common units, to convert to condominiums.

Canada repeatedly refused to sign those papers, a decision that property owners alleged was motivated by family members hoping to force a sale of the unit at a discounted price.

Family members alleged in turn that the property owners and other tenants had harassed Canada because of her refusal, and said they did not believe she would be secure from eviction if she signed.

A judge ruled in the property owners' favor last April, terminating her lifetime estate and finding that Canada could only stay in the unit if she accepted strict limits on her occupancy and paid their attorneys' fees, which totaled more than $150,000.