Advocacy groups said the anti-Asian American harassment and attacks are on the rise everywhere during the pandemic and diverse areas like the Bay Area are not immune.

The attacks came out of nowhere.

That's how two Asian families are describing the racist verbal attacks they caught on viral video. Both incidents happened in Northern California.

Advocacy groups said the anti-Asian American harassment and attacks are on the rise everywhere and diverse areas like the Bay Area are not immune.

Like many Americans, these families celebrated Independence Day weekend by getting outdoors or going out to eat. But unlike many other Americans, their trips included becoming the targets of what they describe as racial abuse.

The now viral video caught a man identified as Michael Lofthouse at a Carmel Valley restaurant hurling racial insults at an Asian American family. It's unclear how the confrontation started, but it ended with a waitress demanding the man leave.

"My behavior in the video is appalling. This was clearly a moment where I lost control and made incredibly hurtful and divisive comments. I would like to deeply apologize to the Chan family. I can only imagine the stress and pain they feel. I was taught to respect people of all races, and I will take the time to reflect on my actions and work to better understand the inequality that so many of those around me face every day." 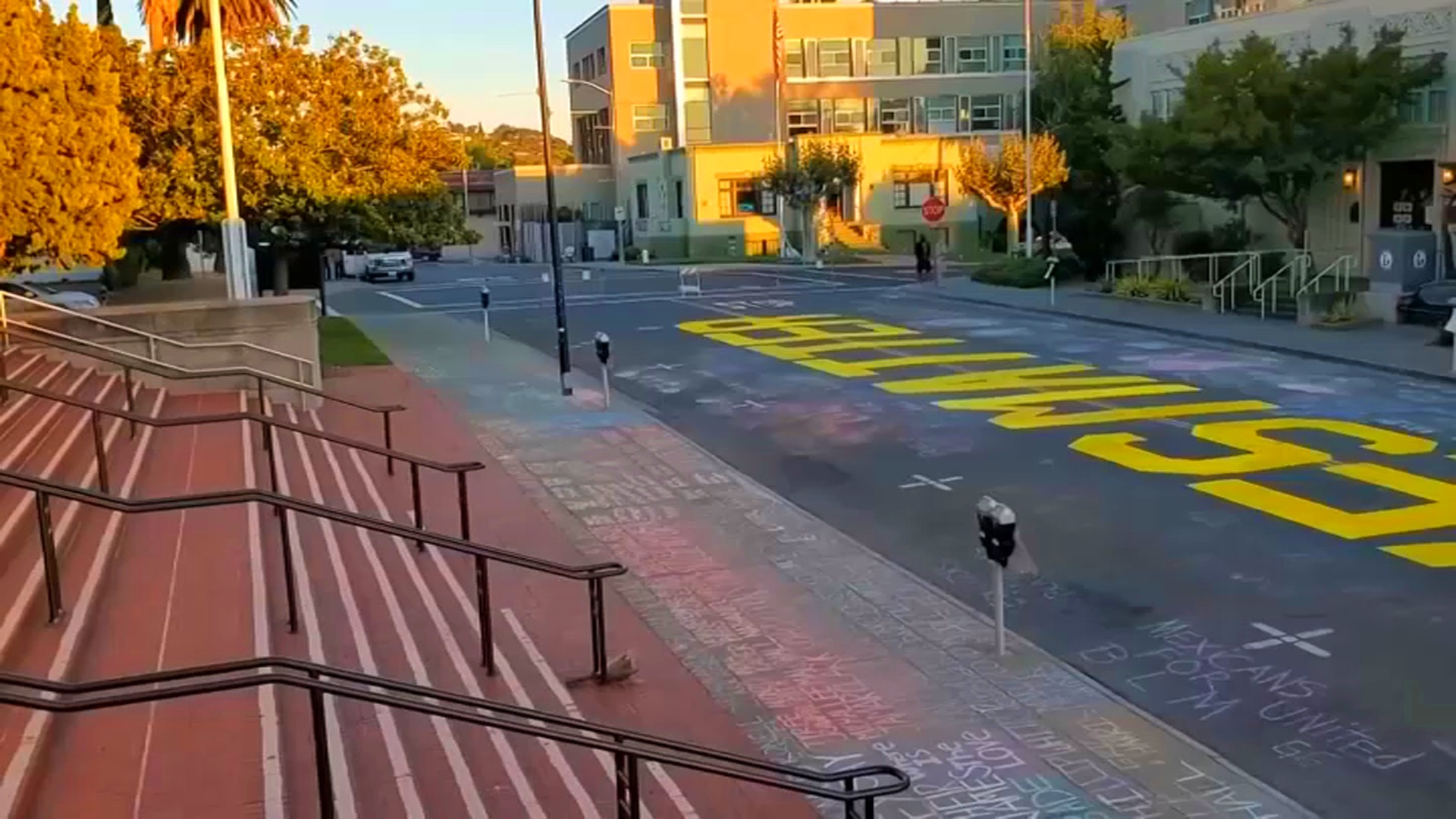 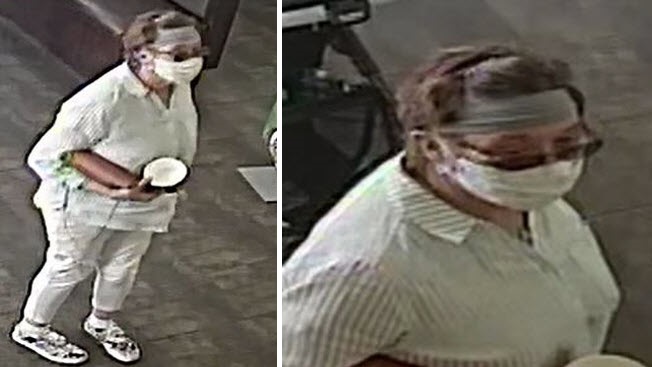 The other incident occurred on a Marin County trail, where another viral video shows a white woman appearing to tell an Asian American family to go back where they came from and vowing to call the police because they had their dog on the trail.

Signs on the trail show leashed dogs are permitted.

Advocacy Groups said anti-Asian American racism is on the rise across the United States.

Since the start of the pandemic, they have collected more than 2,100 reports of verbal harassment, racist bullying, and hate crimes against Asian Americans -- 20 times what groups have recorded in past years. More than 800 of these incidents happened in California and 175 of them in San Francisco, the advocacy group said.

Choi blames President Donald Trump and his repeated comments on China "as a way to distract from this administration's epic failure in containing the virus."

When it comes to containing racism, there are no legal consequences for what these individuals said, but there are social ones.

Meanwhile, the woman from the Marin County trail video has resigned from her job, the woman's employer Top Equities confirmed Tuesday. The company provided the following statement:

"Following an internal review of the recent incident in Marin County, we have accepted the resignation of the employee involved, effective immediately. The conduct exhibited in the video was extremely disturbing. Topa Equities does not condone racism or discrimination of any kind in any form."