In a surprise move, Brisbane-based Virgin America is shutting down service of its "nerd bird" route between Silicon Valley and Southern California.

In May, the airline will stop flying out of Mineta San Jose International Airport, less than a year after launching flights to Los Angeles, first reported by the Silicon Valley Business Journal. The route has been nicknamed the "nerd bird route" because of the concentration of tech-savvy passengers flying for business between the two cities.

"It's heartbreaking," Matt Singley, 42, a digital advertising agent in Los Angeles, told NBC Bay Area in a phone interview on Friday after a friend tweeted the news. "Once you start flying Virgin, you can't fly another airline."

Singley loves the "friendly" staff, the "great, easy upgrades," the clean planes and the "great vibe." 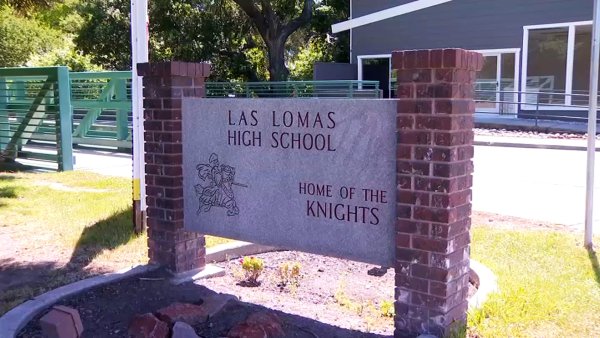 When he does business in San Jose, he says he'll be "forced" to fly another airline, but if he's got a client in Redwood City, he'll go a roundabout way to fly into San Francisco International Airport, just to fly Virgin.

Same is true for Leah Quist of San Jose, who said the news is "horrible," especially because she and her husband are such "big Disney fans." They, too, will try to stick with Virgin and head to SFO to continue flying with the company.

The company issued a statement about its departure from San Jose, saying the short trips weren't financially worth it.

"Despite our steadily improving performance at SJC, demand in the market hasn't met expectations and we've made the decision to focus on more lucrative long-haul flying opportunities," a Virgin America spokeswoman sent reporters in an email. "We thank the San Jose airport leadership, the business community and travelers for supporting us — and hope that many South Bay travelers will continue to choose us to stay connected and comfortable for their longer flights from from our home base at SFO."

On Friday, SJC spokeswoman Vicki Day said she was hoping that Virgin would start a "long haul" route to the East Coast from San Jose. "We have a high desire for that from our customers," she said. "Hopefully, we'll be successful in getting them back."

Six other airlines still offer flights to LA out of the San Jose airport. And, according to the flight schedule, passengers have two more months before Virgin stops these flights. Online reservations show that the last flight out of SJC will be on May 14.