"Do You Know the Way to San Jose?" The song has been associated with the Bay Area’s biggest city for more than 50 years.

"Walking through Willow Glen makes my heart skip a beat," the middle of the video shows.

Grace Kelly is a 16-year-old country artist who lived in San Jose for six years and loved it so much she wrote a song about it, even though she's originally from New Zealand. 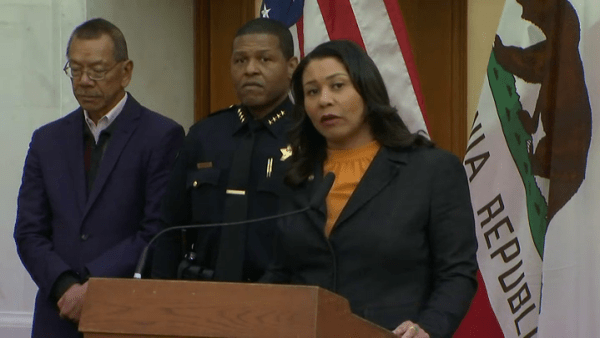 "I want them to be like, 'oh, what's San Jose about? Because it's one of my favorite places in the world," Kelly said.

Kelly sent it to the tourism team at Visit San Jose. They decided it should be the new theme song, complete with a music video showcasing different parts of the city. They plan to use it to promote San Jose as a travel destination.

"It's a perfect theme song for what San Jose embodies," said Frances Wong with Visit San Jose. "It's diverse, it's joyful."

Though Dionne Warwick’s song about San Jose from 1968 is already a globally recognized a song, Visit San Jose wants to give the city an update.

"It's not replacing, because you can never replace Dionne Warwick. But it's a great 2018-2019 version," Wong said.

"I was back home at a coffee shop and they're like, 'oh where are you going?' And I'm like, 'oh, I'm going to San Jose," Kelly said. "Those people started singing 'Do You Know the Way to San Jose.' I was like, 'ah, wait a couple years and you'll be singing my song."

"It's time we have a new song," Sylvia Lopez said. "I love it because I like every different part of San Jose [it shows]."