Family, friends and co-workers of the fallen VTA employees shared memories and well wishes for each other as they try to deal with the tragedy at a vigil in Union City Sunday.

But they also called on elected leaders to do something about mental health and gun violence. The event was held at Charles F. Kennedy Park because the VTA shooting victim, Taptejdeep Singh and his family lived in the Union City area.

For nearly two hours, family members shared emotional memories of the nine men, who police say were killed at the hands of their co-worker. The cousin of Adrian Balleza attended to share her memories of him. 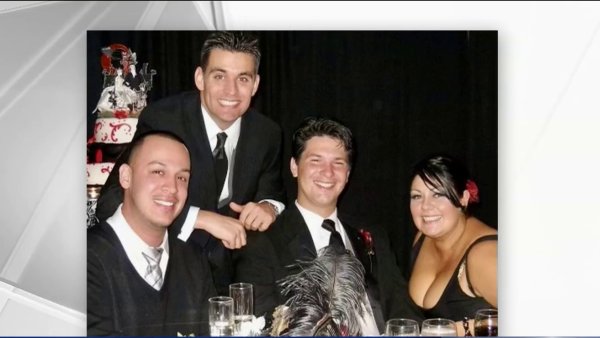 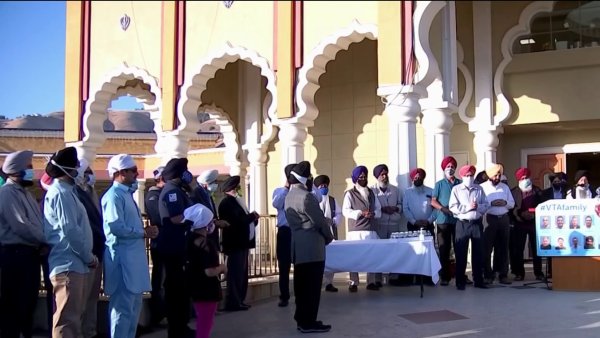 “I will figure out ways to honor my brother and his memory, to help out as many people as I can in my life, said Karman Singh, brother of the victim.

An emotional memorial honoring the nine VTA workers who police say were killed by their co-worker takes on a political tone. As friends and family of the victims speak out against rising gun violence and mass shootings. Sergio Quintana reports.

“It's not just gun violence that needs to end and be addressed at the national, state and local level, it's mental health,” said Union City Mayor Carol Dutra-Vernaci.

There have been more than 230 mass shootings in the United States since the start of the year.

As families in the Bay Area are still mourning the deaths of their loved ones from Wednesday’s incident, the mass shootings haven't stopped.

During the vigil, one of the speakers pointed out the latest shooting happened in Miami Sunday morning. Police there said that two people were killed and more than 20 people were injured by gunfire outside a South Florida club.