The gunman's father, James Cassidy told the Mercury News that his son was bipolar and apologized to the families of the victims.

The gunman’s sister and father are speaking out for the first time since the gunman shot and killed nine Santa Clara Valley Transportation Authority co-workers before taking his own life Wednesday in San Jose.

In an email to the Mercury News on Friday, Ann Cassidy, sister of the VTA yard shooter Samuel Cassidy, 57, said that something must have happened at work on the day prior to the shooting to set the gunman off.

“I imagined he spent all night Tuesday pacing and ruminating and making his plans. That he didn’t feel he could call me that night is by far the worst part,” Ann Cassidy told the newspaper.

Ann Cassidy added that in recent months, her brother felt lost to her.

“But now, I have to live with the fact that I didn’t try harder,” she said. 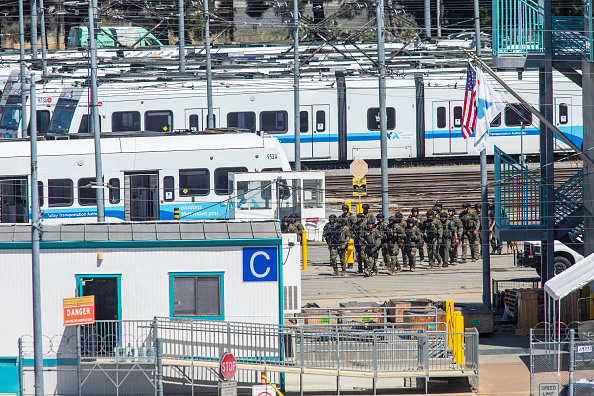 VTA Yard Shooting: Gunshots Appear to Have Continued for 10 Minutes After Initial Calls for Help 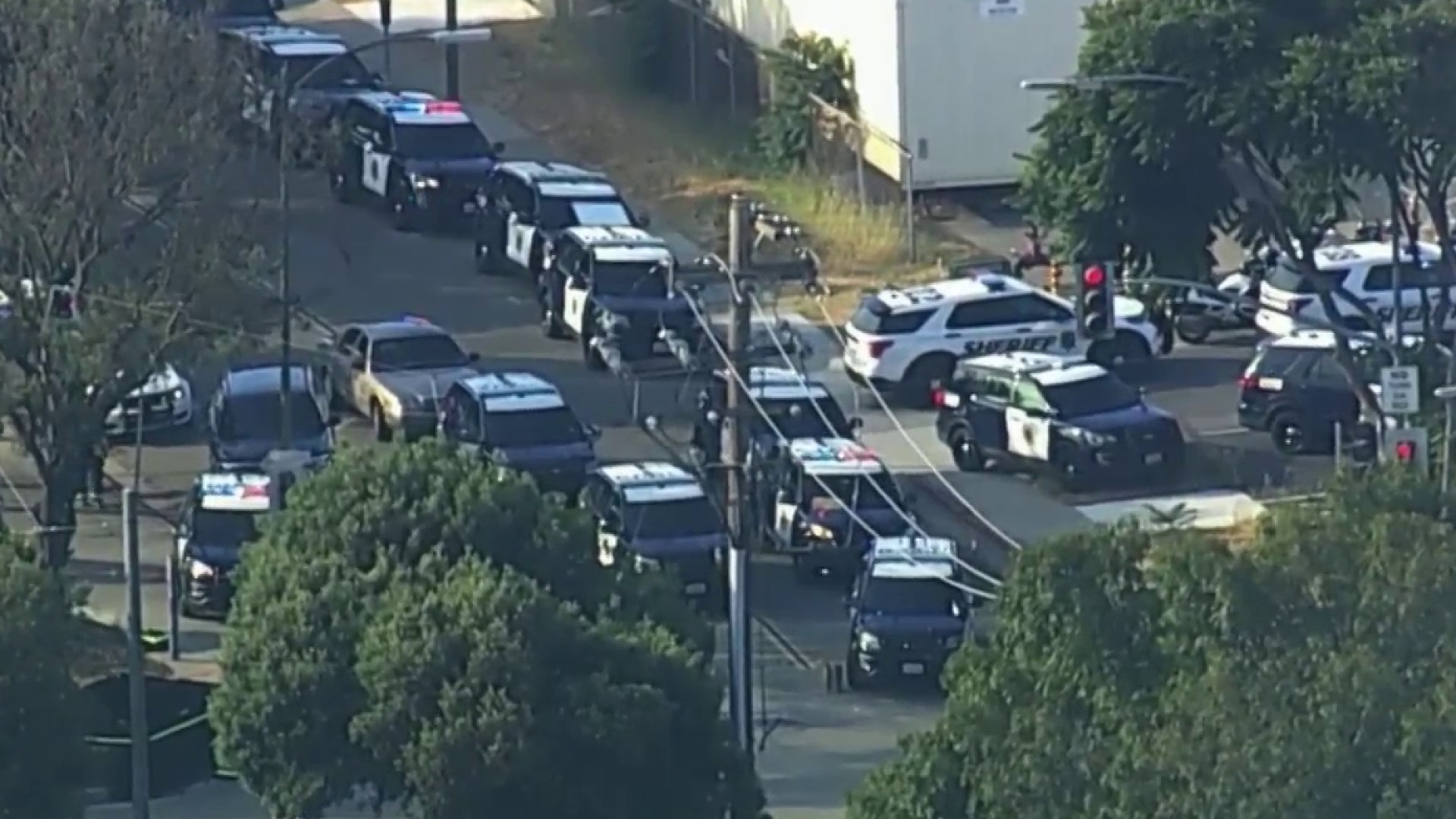 On Friday, the gunman's father, James Cassidy told the Mercury News that his son was bipolar and apologized to the families of the victims.

James Cassidy added that his son's mental illness is not an excuse for the shooting rampage and that he and his wife were blindsided by the tragedy.