A group of people bombarded the retail location and stole merchandise shortly before 9 p.m. on Nov. 20, according to witness reports. Police say two employees were assaulted and one was pepper sprayed by the suspects. 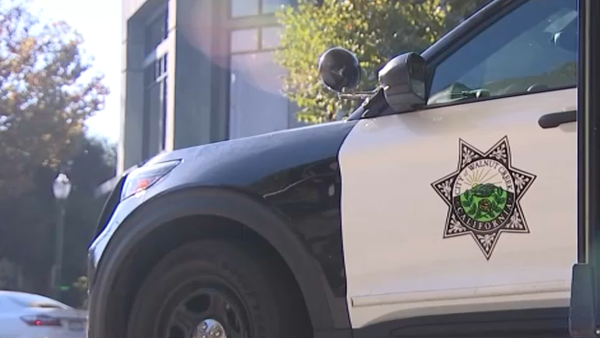 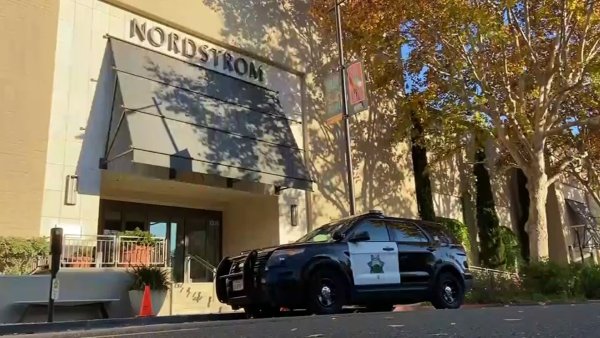 Walnut Creek to Spend $2M in Response to Nordstrom Robbery

Upon arrival at scene, police officers successfully stopped one car and arrested two people, one in possession of a firearm. Another suspect was arrested in possession of stolen property shortly after, according to a police press release.

Upon further investigation, Walnut Creek Police arrested 21-year-old Jordan San Felipe as a suspect on Tuesday. He was booked into the Martinez detention facility for charges relating to robbery, burglary, possession of stolen property and organized retail theft.

Police say they will continue to investigate the incident and review surveillance footage to make additional arrests.

Police urge anyone with more information on the case to contact Detective Deng at deng@walnutcreekpd.com