Wanted fliers were plastered all around Chinatown last week, but the dozen people depicted in the posters aren’t accused of committing a crime.

Instead, someone is accusing them of gentrifying the neighborhood and "destroying affordable housing" for low-income and immigrant families — by renting apartment units on Airbnb.

"I think it’s an expression of the frustration people all over San Francisco are feeling," Supervisor Aaron Peskin said.

On Wednesday, Peskin said he didn’t know who posted the fliers, but stressed that landlords who illegally rent units on short-term housing sites will face penalties.

"I’m talking about unscrupulous speculators who come in and evict five- and six-unit buildings ... and turn them into illegal 24/7 hotels," he said. "There’s no place for that in San Francisco."

Airbnb filed a lawsuit against San Francisco Monday following a new ordinance that would allow city officials to fine the company if hosts on the site fail to register with city. 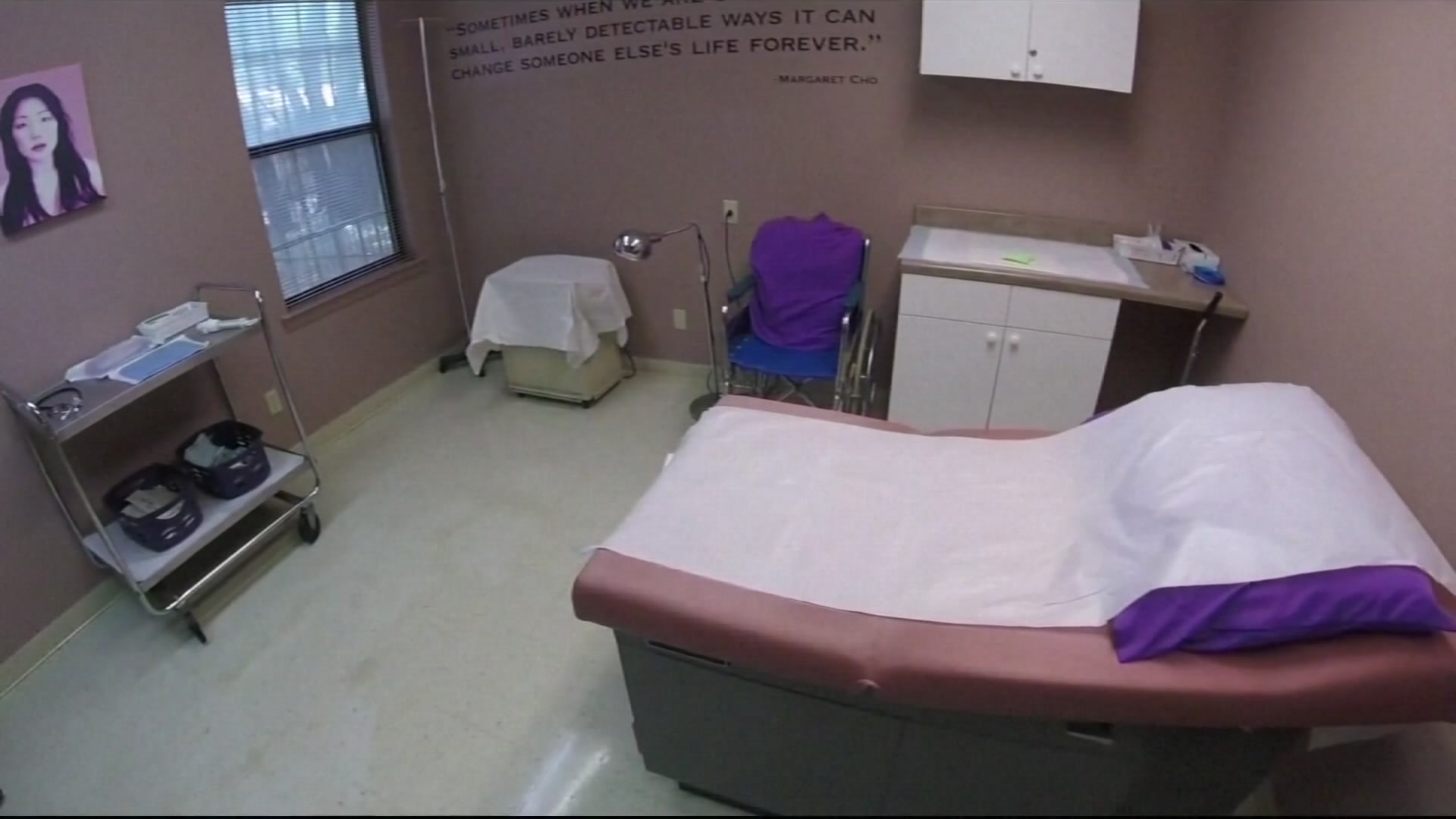 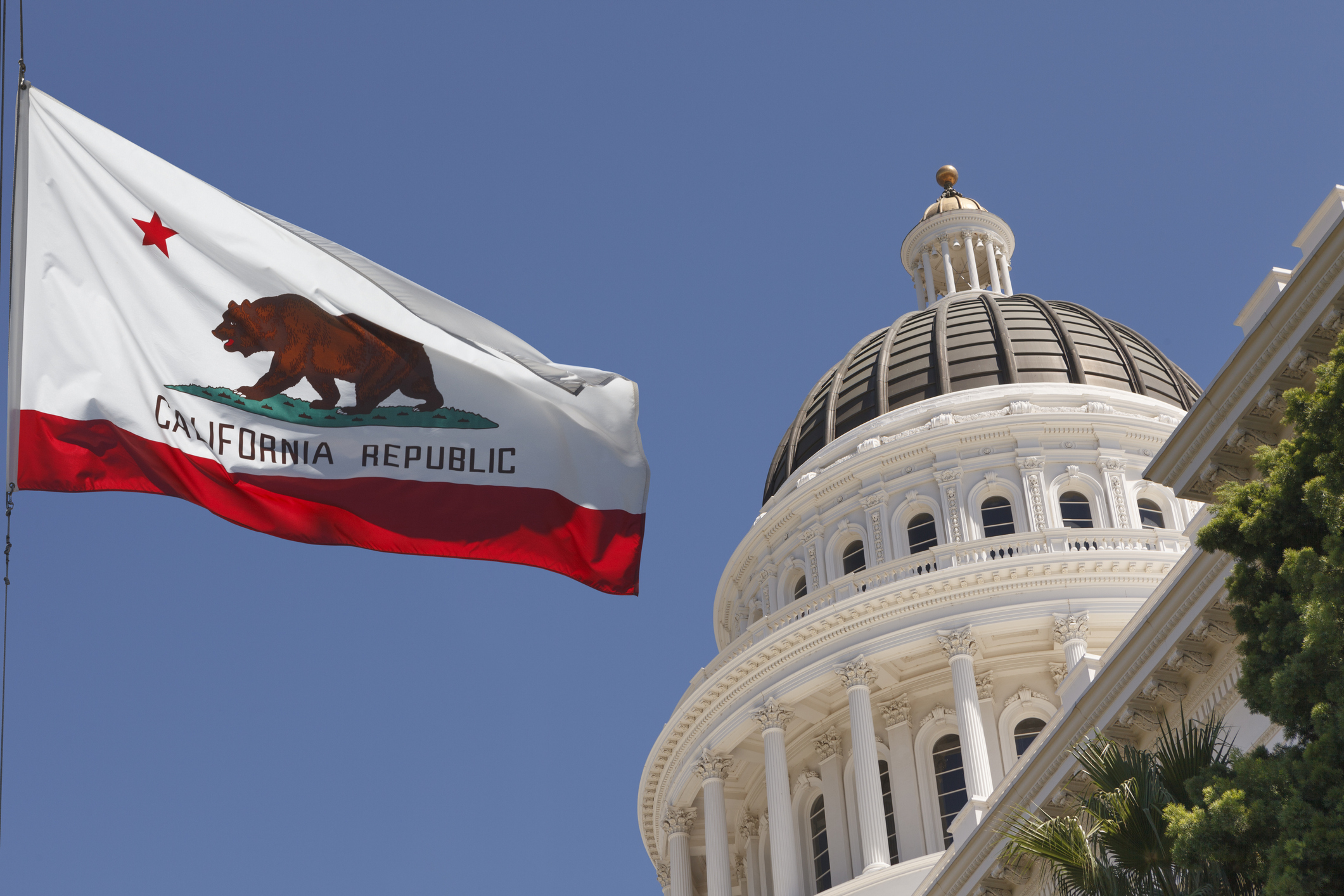 While the legal battle heats up, some say publicly criticizing landlords for the housing crisis is misguided.

"I think it might be too extreme," Conner The said. "I think everyone has a right to privacy ... "

Others celebrated the fliers, saying the campaign achieved its goal to raise awareness.

"It’s not fair to the people who are local to this area that need homes," Sarah Nishikawa said.

One person whose face is shown on the flier told NBC Bay Area that he is concerned to have his name and picture splashed across Chinatown. It also remains unclear whether the people in the posters even rent units on Airbnb.