A huge fire that tore through a warehouse on San Francisco’s Fisherman’s Wharf has destroyed fishing gear used to deliver about two-thirds of the city’s fresh seafood, threatening to disrupt the upcoming Dungeness crab season, local fishermen said Sunday.

The fire erupted before dawn Saturday and wiped out the warehouse the size of a football field near the end of Pier 45.

Larry Collins, who runs the San Francisco Community Fishing Association, estimates that thousands of crab, shrimp and black cod traps worth up to $5 million were lost in the blaze. He told the San Francisco Chronicle the numbers could be far higher since port officials changed the warehouse’s function into a storage facility in February because it lacked proper fire sprinklers.

“Pier 45 is the heart and soul of commercial fishing out of the Bay Area,” Collins said. “To take a hit like this, it’s a bad one. Most people don’t think about where their salmon, crab or black cod come from, but that’s where: It’s Pier 45.” 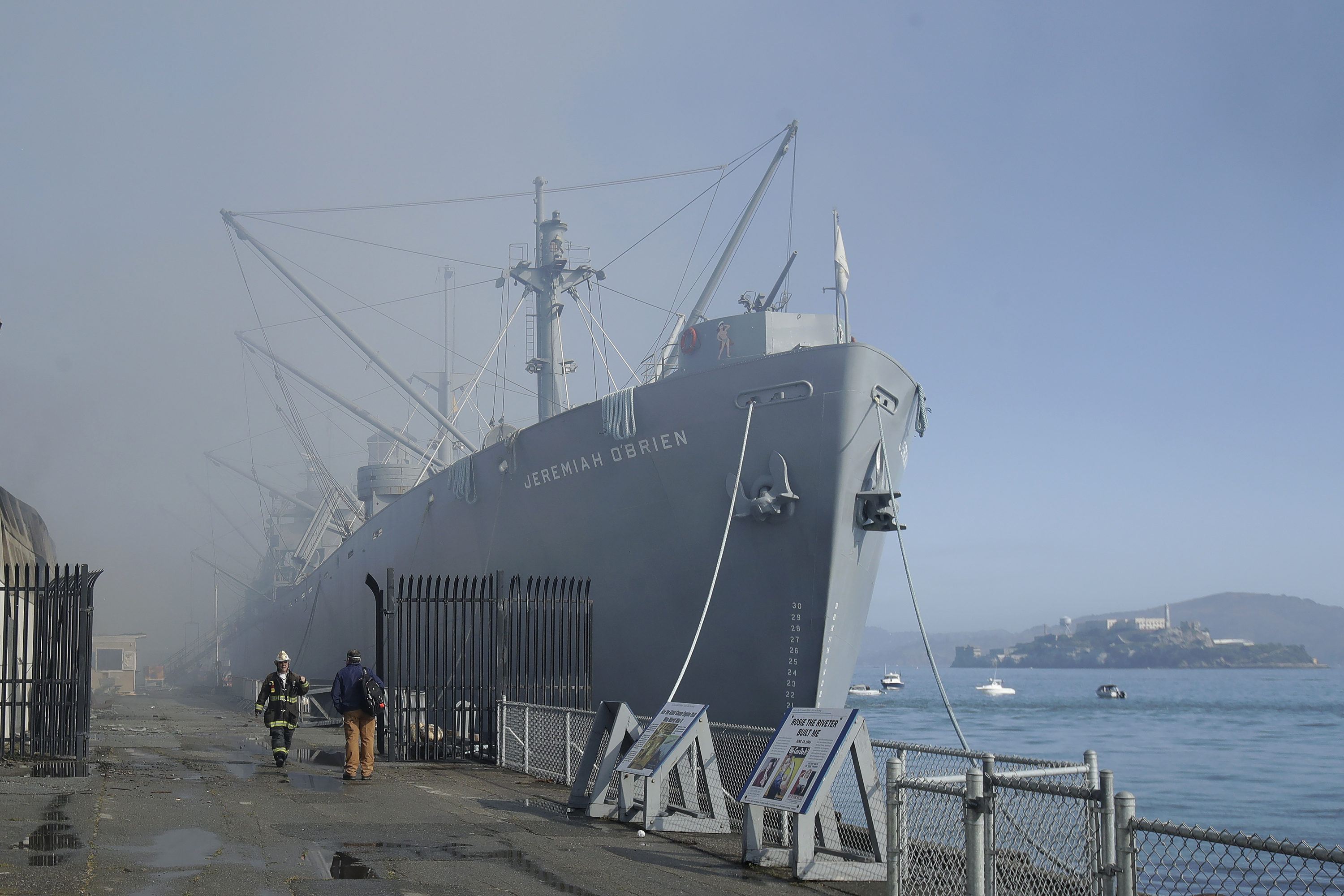 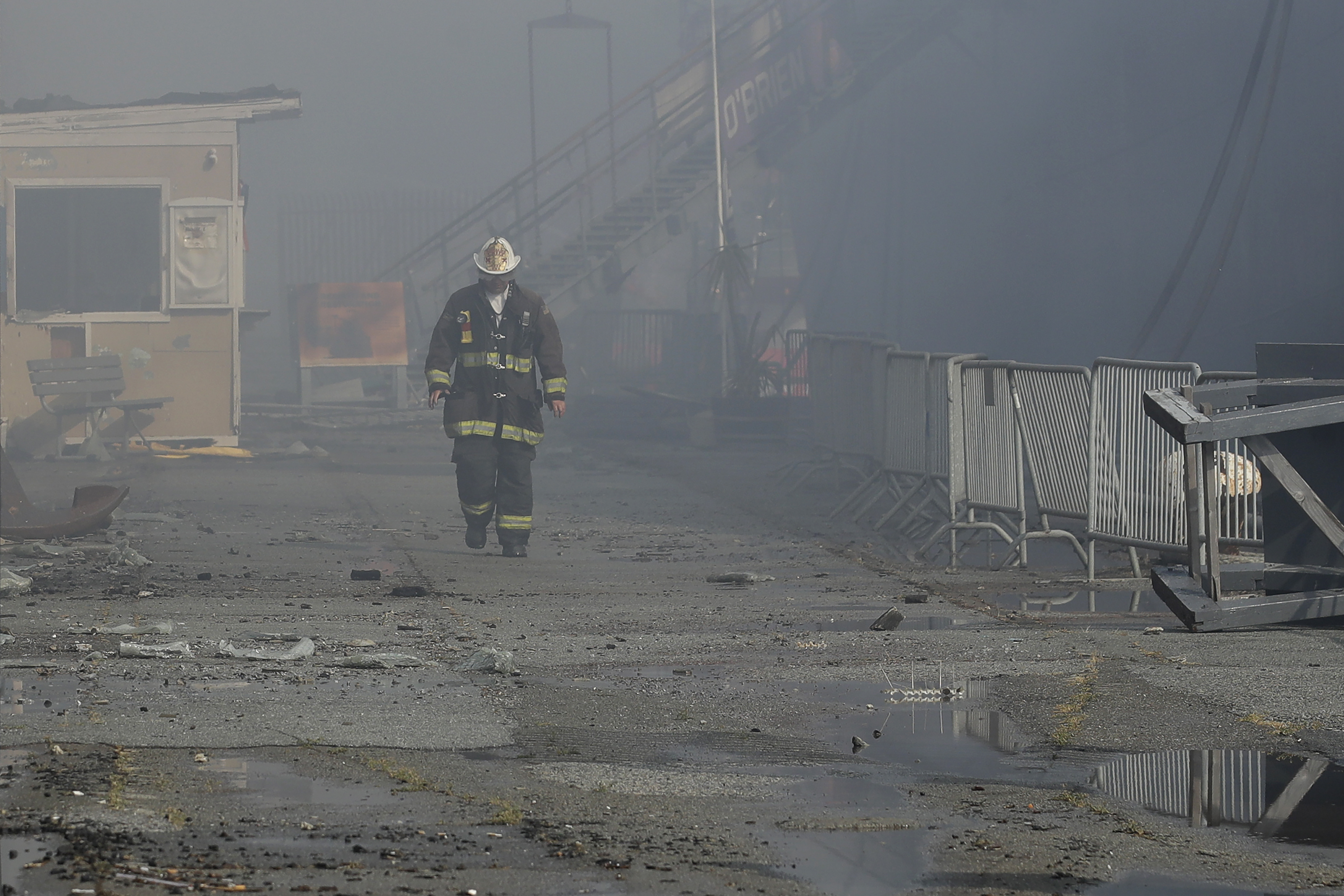 The concrete pier is home to a mix of seafood and maritime businesses and tourist attractions, including the Musée Mécanique, a museum devoted to historic arcade games, and the SS Jeremiah O’Brien, a historic World War II liberty ship. They are among numerous tourist attractions on the wharf.

Visitors also come for the Dungeness crabs, clam chowders served in sourdough bread bowls, the sea lions that lounge on the floating docks and shops on Pier 39.

The Chronicle reported that most of the salmon gear was saved because it’s currently on boats. The black cod traps are largely in place for next week.

However, the crab pots that were packed to the ceiling in the warehouse couldn’t be salvaged. With the Dungeness crab season expected to begin in mid-November, local crab boat owners launched a campaign to raise $1 million to buy new gear. Crab pots cost up to $300 each.

“We’ve got to get this fixed,” Collins said. “The fleet that fishes out of here is basic to our food security.”

Investigators were assessing any damage to the pier and were looking into the cause of the fire.