Dub Nation, it's time for another parade!

Come celebrate the Golden State Warriors' fourth title in eight seasons during a championship parade on Monday along Market Street in San Francisco.

When and where is the Warriors Parade?

The parade will start at 11:20 a.m. Monday at the intersection of Market and Main streets in San Francisco, the team said. The route, which is just over a mile long, will wrap up at Market and Eighth streets. The parade is expected to conclude at about 2 p.m.

What to expect at the Warriors Parade

The team says the parade will be a "free-flowing and engaging celebratory event." Fans will have the chance to get an up-close look at players, coaches, staff and team legends.

How to watch the Warriors Parade

NBC Bay Area, NBC Sports Bay Area and Telemundo 48 will all televise and also livestream the parade starting at 9:30 a.m.

Bookmark this page and come back Monday to watch our livestream right here. You can also visit the NBC Bay Area app on any of our OTT platforms (Roku, Apple TV or Amazon Fire TV) to view the livestream.

Several Bay Area transit agencies are preparing for an influx of fans for Monday's parade in San Francisco. We have details on the time and route changes from BART, Muni, Caltrain and more here.

The excitement is building as tens of thousands of people will head to San Francisco for the Warriors championship parade. Marianne Favro reports. 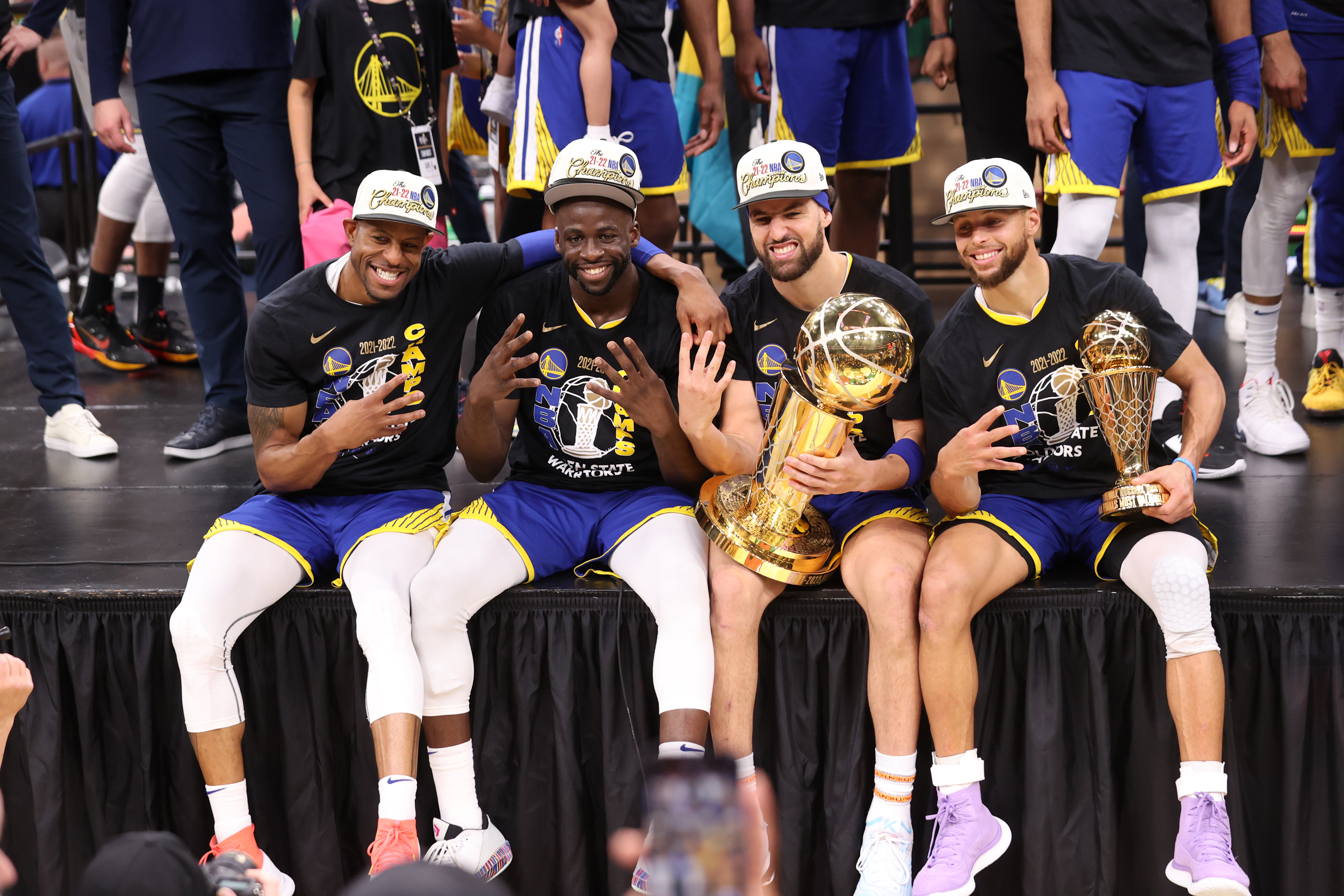