Elizabeth Holmes was in charge. That was the message again as prosecutors continue to make their case against the Theranos founder.

The trial's Tuesday session was largely used by the prosecution to try to derail defense claims that Holmes was not running the show at Theranos.

Instead, these witnesses said not only was she in charge, but nothing was going to stop her from seeking out new investors -- not even products that didn't work.

NBC Bay Area's Scott Budman has been covering the trial since the start and has the latest in his video report above. 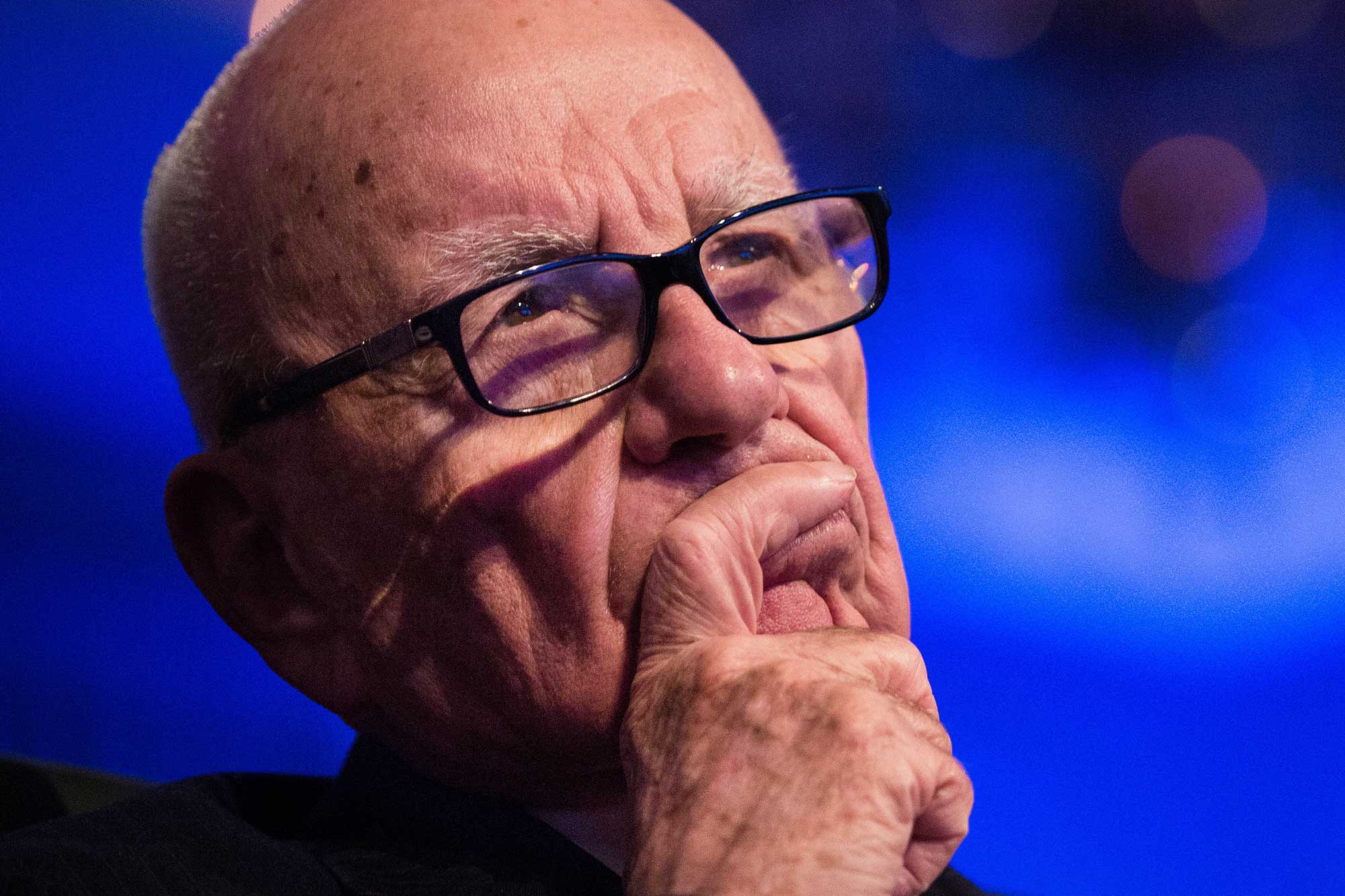 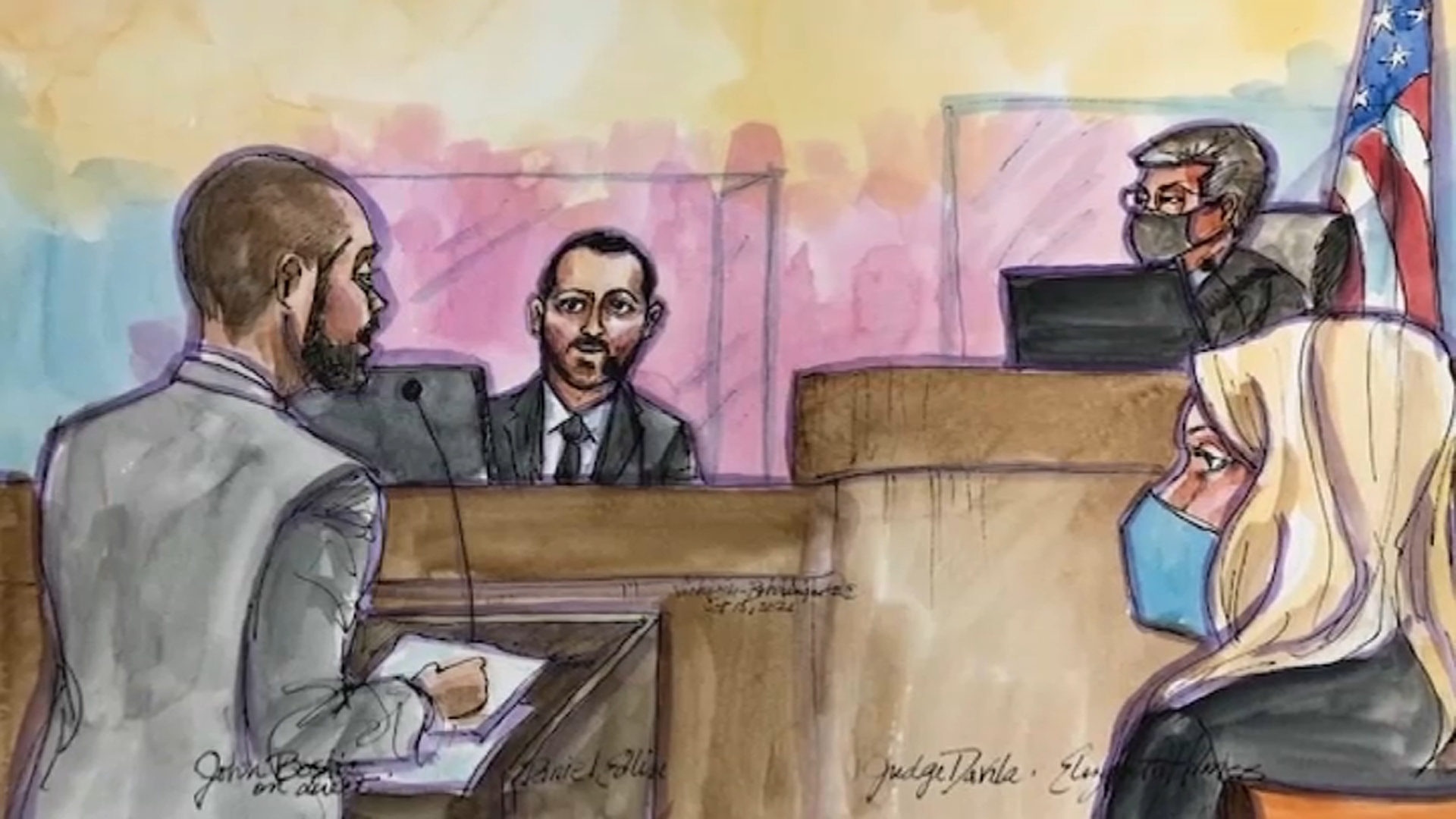