When President Barack Obama sat down at Facebook's Palo Alto headquarters Wednesday he became the first sitting president to visit "the Social Network."

The factoid is not surprising considering Facebook is only seven years old and the last president was not a big fan of visiting the West Coast when he was in office -- even though he did visit Facebook once he became a former president.

Wednesday he was joined by former House Speaker Nancy Pelosi and California Lt. Gov. Gavin Newsom for a talk that lasted just over an hour and 20 minutes.

Mr. Obama is no stranger to Facebook and the Silicon Valley. The president visited the Bay Area in February specifically to meet with the valley's tech elite, including Facebook CEO Mark Zuckerberg and Apple CEO Steve Jobs.

Wednesday he joked that he was the man that got Zuckerberg to wear a jacket and tie twice. The young Facebook CEO gave Mr. Obama a company hoodie once the talk was over.

Fitting for a man who has been an active user of Facebook since his first run at the White House.

His use of social media was considered a game-changer for fundraising, where the president was able to raise more than $500 million in online donations. 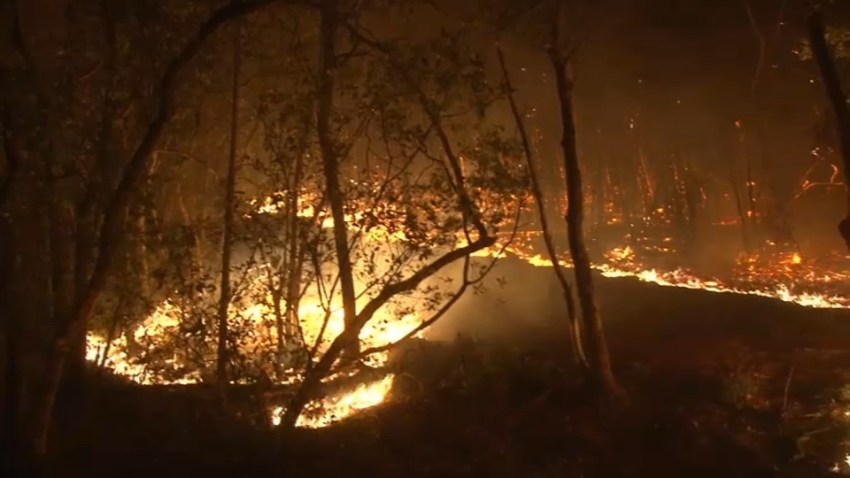