The total cost of the water system repair is approximately $8 million, and the city expects to be eligible for reimbursement from the Federal Emergency Management Agency

A water quality advisory has been lifted in the Fountaingrove area of Santa Rosa where more than 1,500 homes burned in the Tubbs Fire a year ago, city water officials announced Thursday.

The advisory was issued in November 2017 after residents were able to re-enter the area. Santa Rosa Water received a complaint by a resident on Nov. 8 about the water's unusual taste and odor, and water samples showed volatile organic compounds, including benzene, in the water.

An investigation determined the contamination was caused when the fire melted plastic pipes that contained benzene and other contaminants that were siphoned back into the distribution system, Santa Rosa Water officials said.

4,500 Customers Still Without Power Due to Harsh Winds in the Bay Area 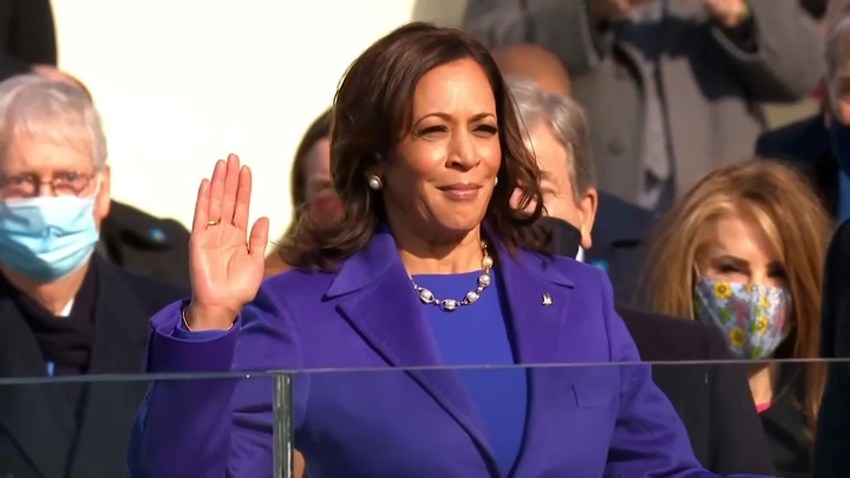 The highest concentrations of contamination were found in water service lines -- the line from the water main to a home's meter.

The maximum contaminant level allowed for benzene is one part per billion. A map of Fountaingrove that Santa Rosa Water included in its water advisory report showed that samples from nine service lines had benzene levels between 100 and more than 500 parts per billion.

The restoration of the water system included replacement of the physical components to all 352 properties in the advisory area, including 28 blow-off valves, eight hydrants and 1,265 feet of water main.

The total cost of the water system repair is approximately $8 million, and the city expects to be eligible for reimbursement from the Federal Emergency Management Agency.

"In less than a year, after quickly building a team of experts, forming and implementing a carefully phased plan of action and taking more than 7,000 water samples, we have resolved this unforeseen and previously unknown side effect of urban wildfires on our public water system," Santa Rosa Mayor Chris Coursey said in a statement.

Water samples were taken at 65 locations, and the results led to the lifting of the water quality advisory Thursday.

Santa Rosa Water officials are hand-delivering notices about the lifting of the water advisory to the doors of the 13 residences still standing in the Fountaingrove advisory area, spokeswoman Elise Howard said.

All property owners in the affected area will receive a "Problem Corrected" notice in the mail at their current address.