In the age of stringent pandemic protocols, how do filmmakers, actors and crews continue to create? A movie crew in the Bay Area is trying to figure that out right now.

Those working on the independent film "Adam and Eve" have to abide by a number of guidelines, including having no more than 12 people on location, wearing face coverings, social distancing, makeup restrictions and even a ban on any indoor singing.

"Even when we were calling the film commission, they didn’t sometimes know exactly what we could and couldn’t do," filmmaker Brian Hooks said. "They’re like, 'Listen, you might get shut down, you might not.'" 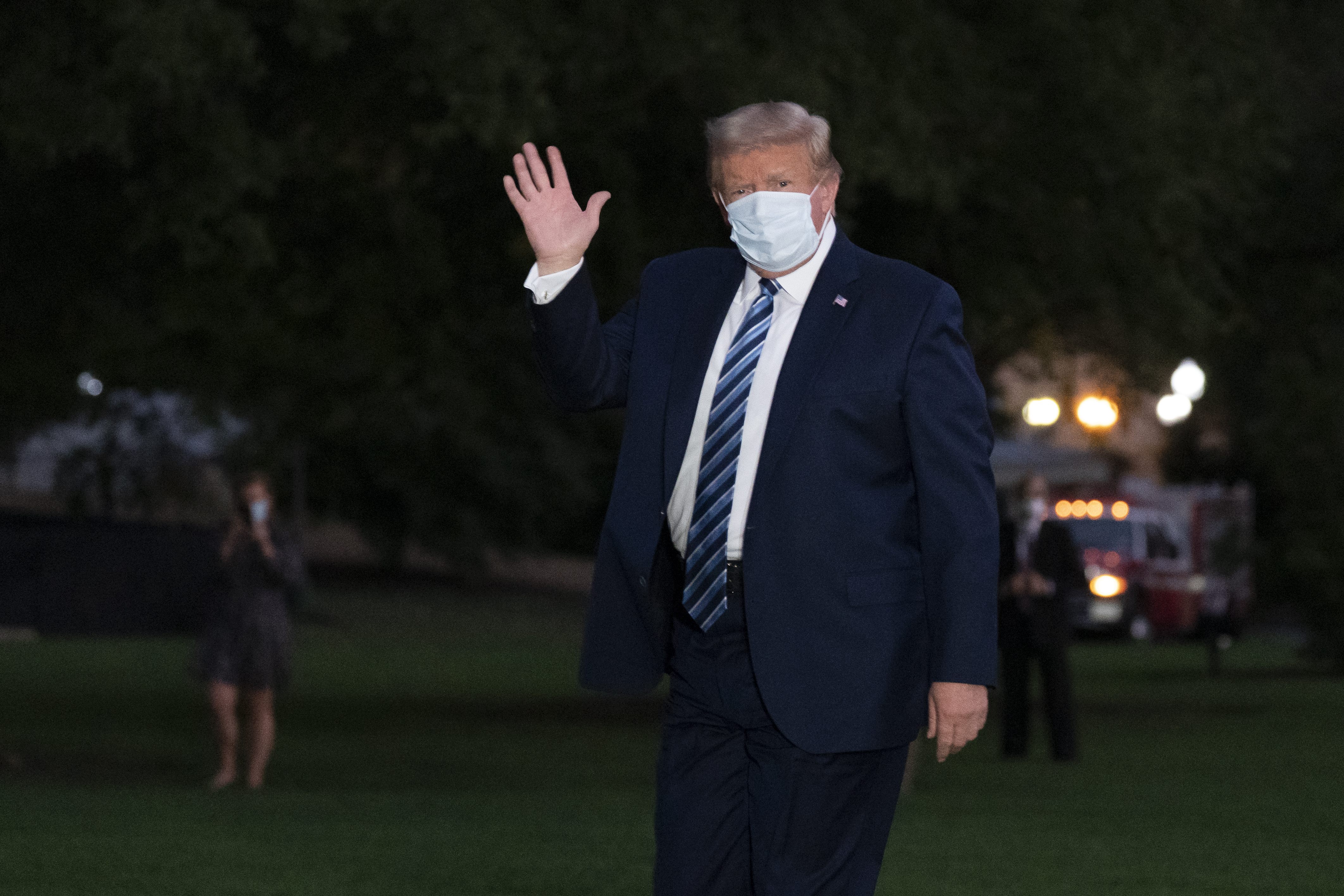 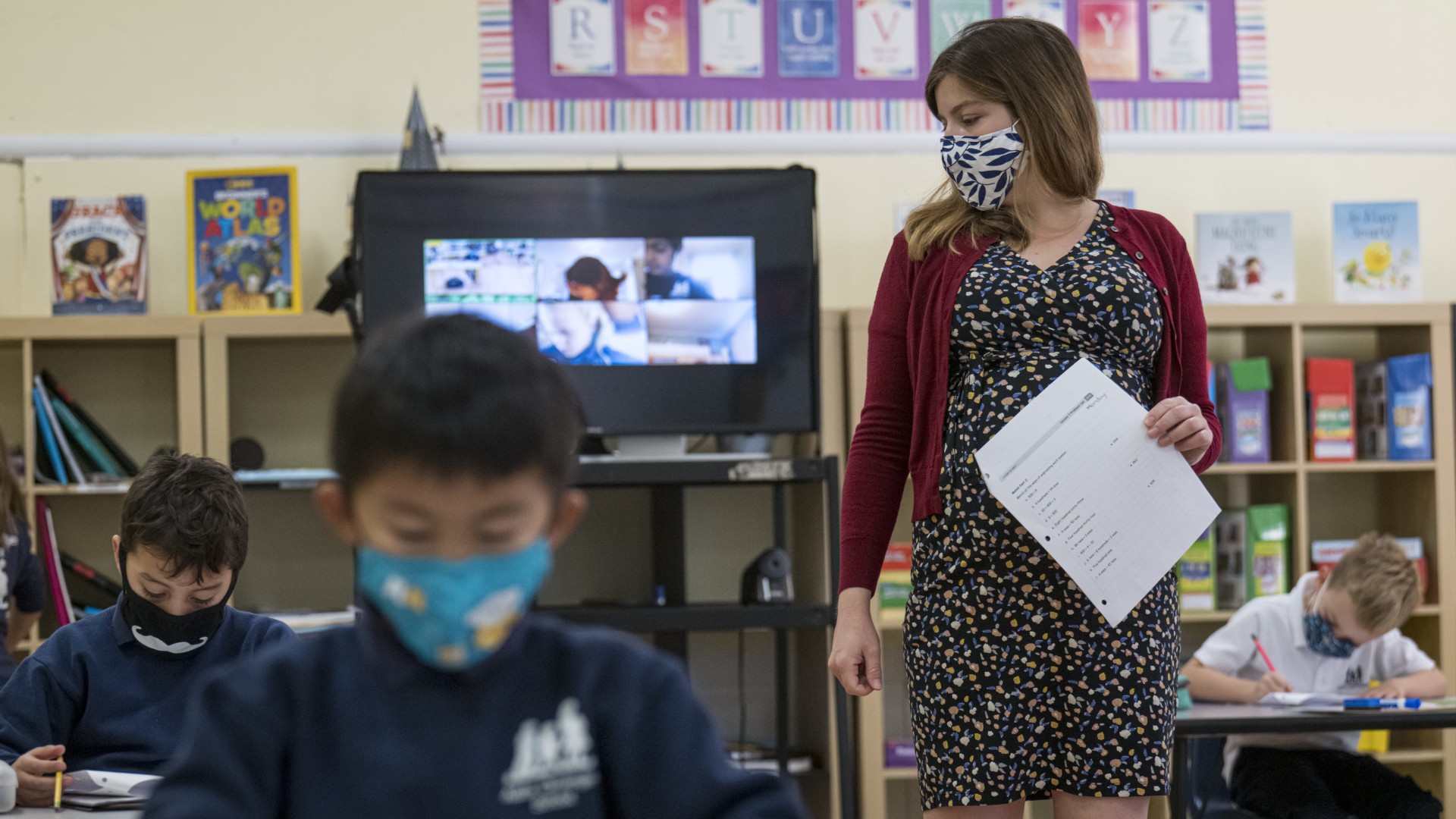 California Sees No Link From School Openings to Virus Spread

Hooks said the crew underwent testing before filming began and is under quarantine while filming "Adam and Eve," which is a love story set in San Francisco featuring an ex-Marine who meets the woman of his dreams, Eve.

The film is slated to be released on Netflix sometime in 2021.