The eclipse will take place on August 21

For the first time in nearly 40 years, a solar eclipse will be visible in the United States, and it has more than just astronomy fanatics in a frenzy of excitement

The Bay Area is not in the path of totality this go around, but folks will be able catch portions of the eclipse between 9:01 a.m and 11:37 a.m. with the peak of the eclipse occurring around 10:16 a.m. Roughly 75 percent of the sun will be hidden by the moon at that time.

While many have already made preparations for the event, here are some facts about the upcoming eclipse.

Eye protection is key for those attempting to catch a glimpse of Monday’s solar eclipse. Bob Redell reports.

What is a solar eclipse?

According to NASA, a solar eclipse occurs when the moon moves in front of the sun, creating a barrier between Earth and the sun. The eclipse this year will last no more than three minutes in its totality. Along with being able to see the sun completely covered, viewers will be exposed to a partial eclipse as well. This will display the moon’s movements as it blocks out the sun.

For the first time in 40 years, a solar eclipse will be visible in the United States, and it has more than just astronomy fanatics in a frenzy of excitement. Mark Matthews, Christie Smith and Rob Mayeda report.

Where can the solar eclipse be seen? 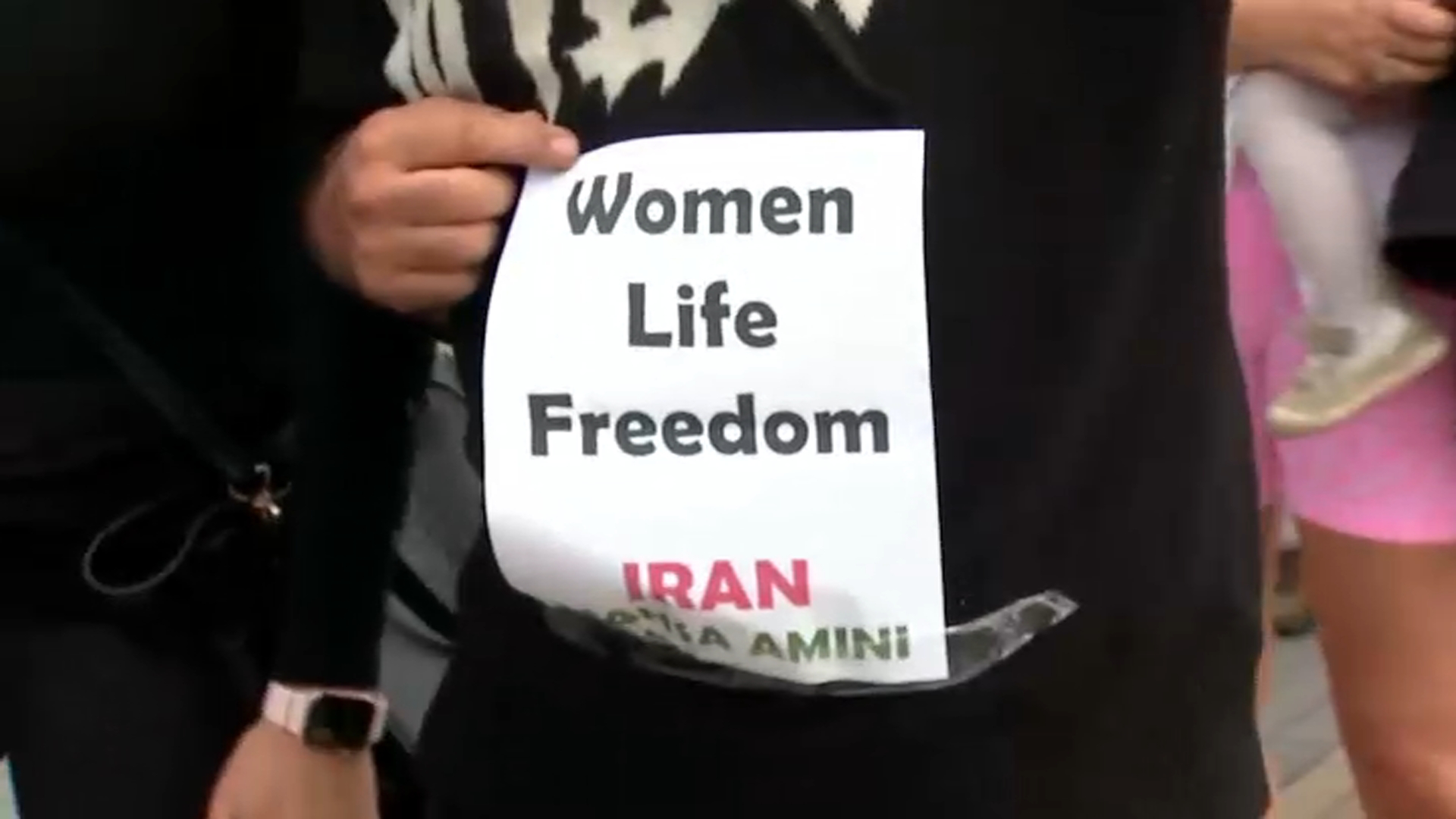 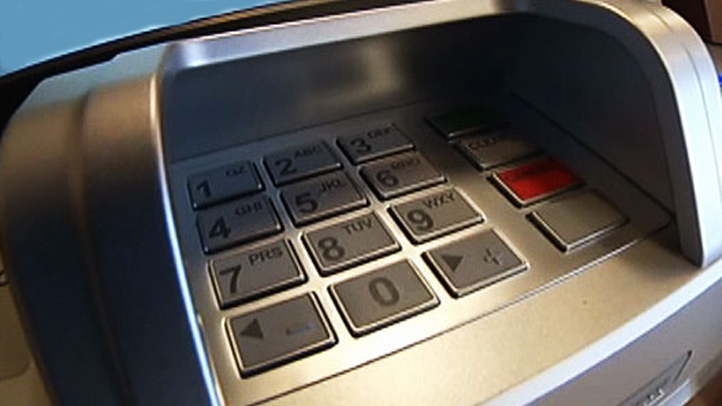 The total eclipse in America will be visible in 14 states, according to NASA. Although California is omitted from the list (The last occurrence in California was 128 years ago!), those wanting to experience it can venture up to Oregon. Other states where the complete solar eclipse can be seen are Idaho, Wyoming, Nebraska and Montana. The last location to be passed through is South Carolina.

People who reach some of the gatherings will need special glasses to view the solar eclipse. Only when the moon is completely covering the sun can spectators remove their glasses.

NBC Bay Area’s Mark Matthews takes a look at how the city of casper, Wyoming is preparing for the solar eclipse.

Can’t make it to the eclipse?

If you can't make the trek to neighboring states for the eclipse, Bay Area locales will be hosting parties to celebrate.

Places such as San Francisco's Exploritorium will have composer Wayne Grim give a live performance of his composition accompanied by the Kronos Quartet during the solar eclipse. The composition will use homemade software that converts real-time data from the eclipse into soundscapes.

Grim's performance will last the three-hour duration of the eclipse and is already sold out.

We all know it’s bad to look directly at the sun. But next Monday people all over the country will be tempted to do just that, as they look up at the solar eclipse. Experts say regular sunglasses aren’t enough to protect your eyes. Instead, you need solar glasses . They block 99-percent of the sun’s harmful UV rays, and...

Where to buy solar glasses?

Viewing the sun directly without proper solar glasses can cause injury to your eyes. Here' s a list of stores currently selling them.

Find a list of reputable and authorized brands of solar viewers on the American Astronomical Society website.

If you're looking to stay home and throw your own party, NASA will be live streaming the event from locations across the country as well.

If you haven’t been able to find a pair of those coveted eclipse glasses, you can still have your own personal solar eclipse experience with a total eclipse of the sun forever stamp. The commemorative stamp was unveiled in June and is selling fast. The stamps were printed with special ink that is activated by heat. When you press your...

If looking to grab memorabilia of the event, the US Postal Service has released a stamp set of the total solar eclipse. The exclusive sheet holds 16 individual stamps that reveal the moon when a finger is placed on the image of the eclipse, heating up the stamp. The original photograph will reappear once the stamp has cooled. The reverse side holds the path of the eclipse across the United States.