Willie Mac Winners Remember the Man Behind the Award

Every year, the Giants go to great lengths to make sure past winners are at AT&T Park for the Willie Mac Award ceremony. Some of the acceptance speeches can get long, but the namesake of the award was always quick. Willie McCovey would announce the winner, and then he would move out of the way, letting the spotlight shine on a current Giant.

After the ceremony, though, there was often another speech. A private one.

“He didn’t like to give big speeches, but away from the mic, he would come up and say, ‘I’m really proud of you’ and he would go, ‘I voted for you,’” Mike Krukow said Wednesday. “He may have said the same thing to every Willie Mac Award winner, but I believed him. He was just a wonderful presence in our lives every day.” 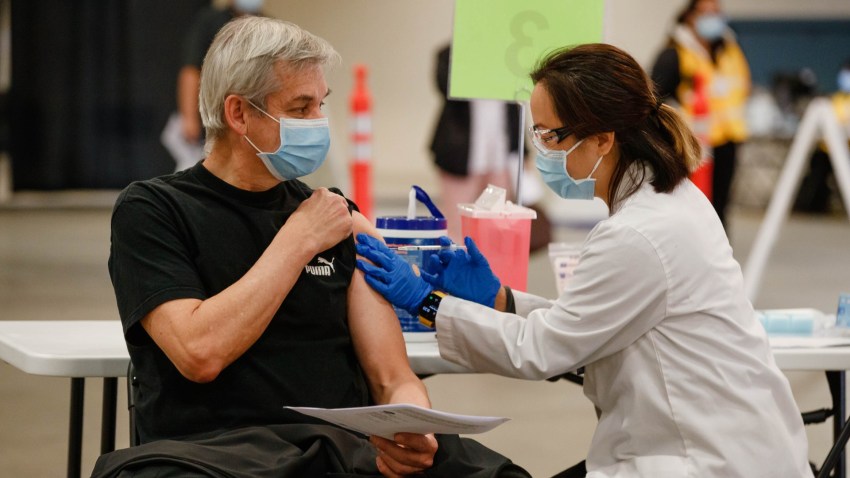 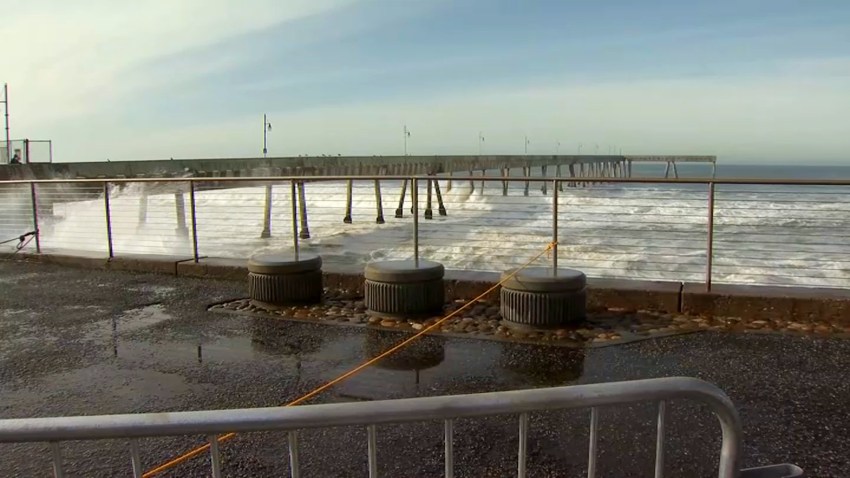 McCovey passed away Wednesday afternoon at the age of 80. He will be rightly remembered for a Hall-of-Fame career that included 521 home runs, but the Giants have always honored him just as much for the way he went about his business. The Willie Mac Award is given to the team’s most inspirational player and voted on by players, coaches, clubhouse staff and McCovey. It’s extremely meaningful to Giants players, and the list of past winners is an impressive one. Nick Hundley, the 2017 winner, said it’s a “Mount Rushmore moment” for players.

“It’s important just because of how awesome a person he was. It’s not very often that you see a player that’s as humble as he is talented, and people gravitate towards that,” Hundley said. “This is a tough day for Giants fans and for the players.”

Brandon Crawford remembered McCovey as “one of the easiest former players to talk to.” He said you could tell how closely McCovey was following the team, and he remembered McCovey always asking about his family. Crawford and Javier Lopez shared the Willie Mac Award in 2016.

“The award signifies the way he played the game, but also how he was as a person and teammate,” Crawford said. “It is voted on by the people that you are with every day of the season, the guys who watch you grind out a long season on the field, and also how you are in the clubhouse as a teammate. That’s why it’s such a big deal to us as Giants players to win the Willie Mac Award.”

Lopez remembered McCovey as someone who represented the city of San Francisco well.

“As a player, I always admired that,” Lopez said. “His connection with his teammates over 20-plus years was something that he took pride in, and as a winner of the award, along with Brandon Crawford, it is something I always tried to do. Connect with players and lead by example, which Willie did so well for so long.”

McCovey was a regular at the ballpark, even as he suffered health problems. He talked to the Giants in spring training, which meant more than he might have realized. Hundley was an example of someone who admired McCovey while playing against the Giants, then cherished the time he got to spend with him as a Giant.

“You’re starstruck, but then you talk to him and hear some of his stories and see how smart and humble and gracious he is with everybody,” Hundley said. “He's the type of guy that everybody wanted to be around, and somehow he made time for everybody.”