Woman Dies After Falling Off Inner Tube on California River

Authorities say a woman died after falling off an inner tube into a Central California river.

Fire officials tell the Modesto Bee the woman and a group of coworkers were on the Stanislaus River about 30 miles northeast of Modesto on Wednesday when the rope they used to tie the inner tubes together got caught on a tree.

Two of the inner tubes hit each other, causing their occupants to fall into the water. 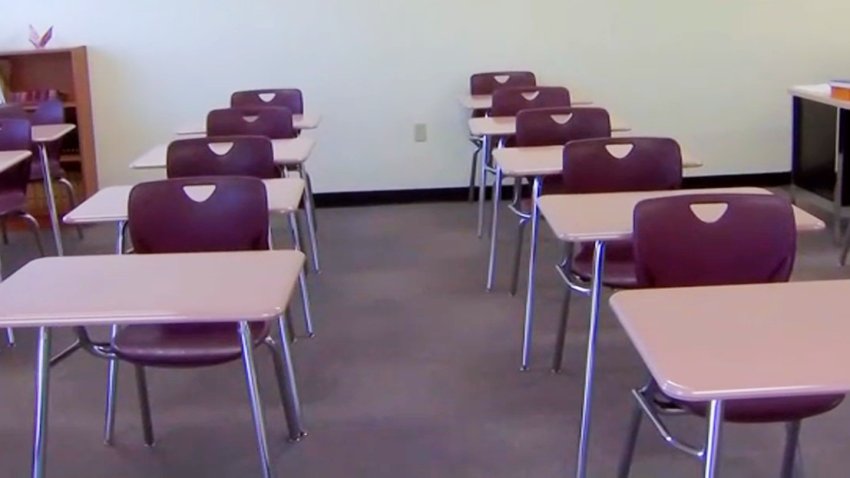 Stanislaus fire district Capt. Paul Autry says the woman got caught up in the ropes and the current pushed her under. The woman's co-workers pulled her to shore and started CPR. She was later pronounced dead at a hospital.

The woman was not identified, though authorities said she was in her 20s.