OAKLAND -- Heavy on heart and hustle, light on proficiency, the shorthanded Warriors on Sunday night often looked like the overmatched Warriors of yesteryear in a 110-91 loss to the Utah Jazz at Oracle Arena

With the Warriors missing their four All-Stars, Quinn Cook led them in scoring with 17 points, while Andre Iguodala dropped in 12. 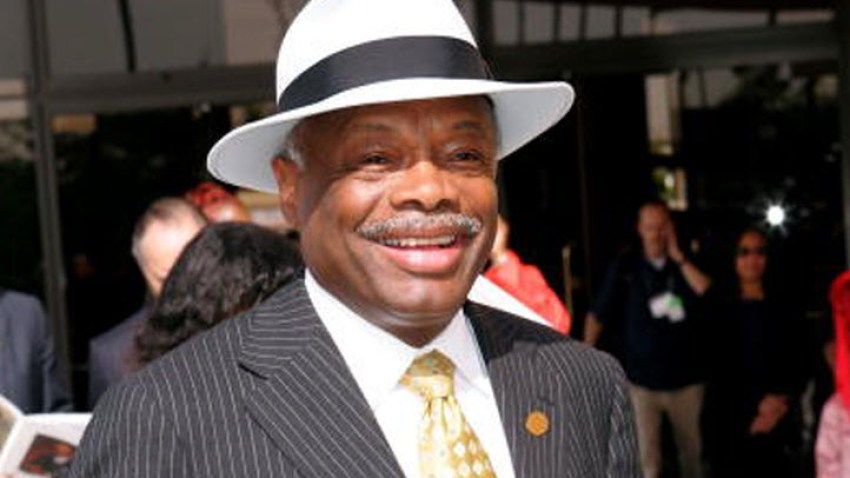 Though Draymond Green’s pelvic contusion healed sufficiently for him to return, he was a late scratch with flu-like symptoms and joined Stephen Curry, Kevin Durant and Klay Thompson on the sideline.

STANDOUT PERFORMER: There weren’t many shining moments for the Warriors. Some of the brightest came when Iguodala, whose greatest asset is not his shooting, was launching from deep.

Iguodala’s line: 12 points (4-of-7 shooting, including 4-of-5 from beyond the arc), two rebounds, two assists and one steal. He played 19 minutes, finishing minus-6.

TURNING POINT: After the Warriors closed the first half on a Young layup that pulled them within six, 53-47, the Jazz opened the third quarter with an 25-5 run, taking a 78-52 lead on a Donovan Mitchell 3-pointer with 4:45 left in the quarter.

Utah pushed the lead as high as 26 in the quarter. The Warriors got no closer than 19 in the fourth quarter.

WHAT’S NEXT: The Warriors return to action Tuesday night, when they face the Indiana Pacers at Oracle Arena. Coverage on NBC Sports Bay Area begins at 6:30, with tipoff scheduled for 7:35.