A Milpitas man shot and killed on Interstate 680 Monday night has been identified as 33-year-old Matthew Rios, according to the Santa Clara County medical examiner's office.

California Highway Patrol officers responded to northbound I-680 north of Landess Avenue at about 10 p.m. to find a vehicle in the center median.

Rios was inside the vehicle and appeared to have been shot, according to CHP Officer Ross Lee. Paramedics and firefighters attempted life-saving procedures but he died soon afterward.

All Muni Subway Stations to Reopen May 15, New Routes and Wi-Fi Service Announced 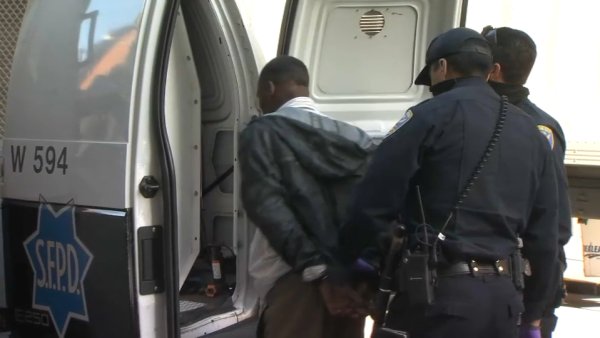 No one else was in the vehicle, and lanes were closed for about four hours while the CHP investigated the shooting.

No information has been released regarding a possible suspect.