Zynga CEO Mark Pincus announced the potential sale in his Q4 quarterly earnings letter on Feb 10, stating that the company plans to explore opportunities to monetize its San Francisco headquarters through a sale and long-term leaseback transaction.

The company did not comment further on the sale Tuesday.

Zynga’s fourth quarter financial results saw an overall decline in audience due to the lack of any significant new releases.

Founded in 2007, Zynga was hugely popular because of its Facebook games, specifically “Farmville.” 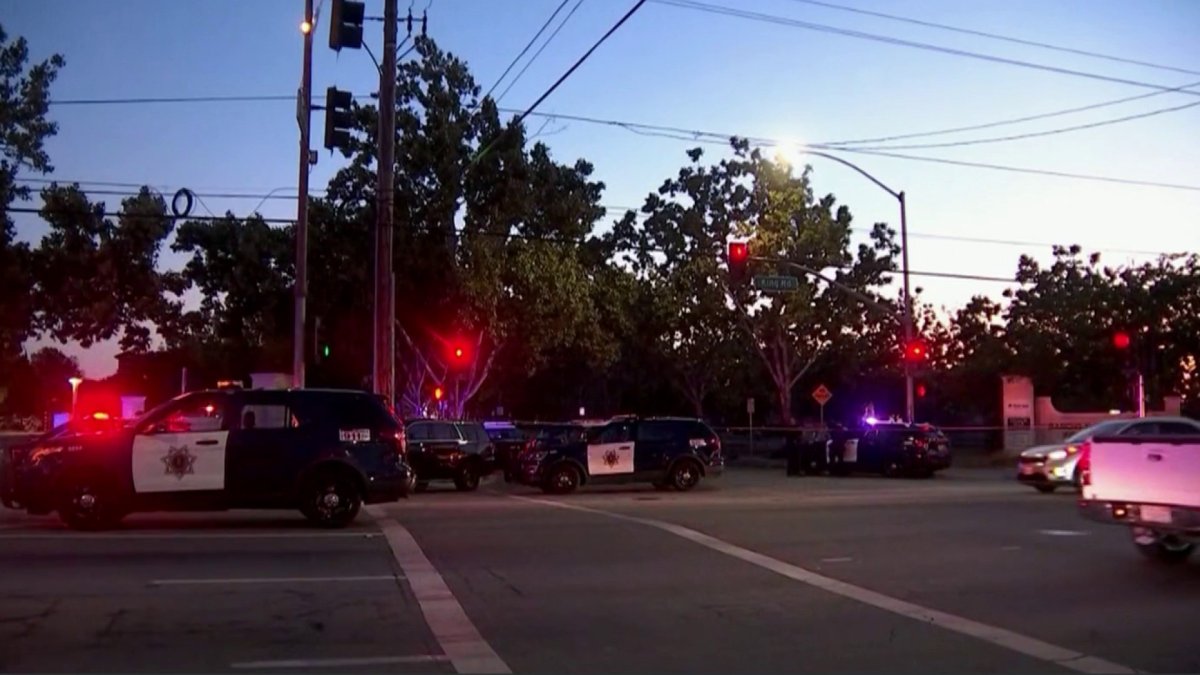 The company saw a dip in revenue in 2012 when users started moving away from desktop gaming platforms on Facebook to mobile games.

The company is currently valued at $1.9 billion.