$1.2M Worth of Cocaine Found on Florida Beach During Turtle Nesting Survey

More than 30 kilograms of the drug were found in 24 packages strewn along the beach, officials said. An investigation into the origins of the cocaine is ongoing

More than 30 kilograms of cocaine with a value topping $1 million were seized after washing ashore last month at the Cape Canaveral Space Station in Florida, according to the U.S. Space Force.

The drugs were discovered on May 19 by Angy Chambers, a civil engineer and wildlife manager, who noticed the packages strewn about the beach while conducting a turtle nesting survey, officials said. 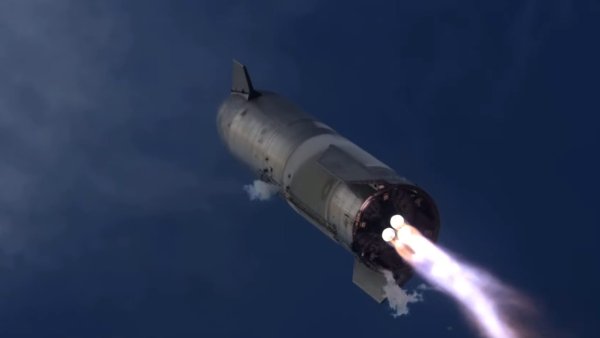 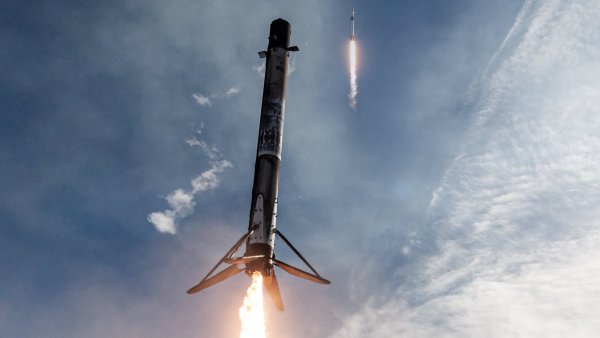 The estimated value of the 24 packages of narcotics was $1.2 million, according to the Brevard County Sheriff’s Office.

The United States Coast Guard pulled into Port Everglades in Fort Lauderdale, Florida, with $400 million worth of cocaine and marijuana. The drugs were confiscated in the Caribbean Sea and Eastern Pacific Ocean.