Authorities have previously announced the arrest of another suspect in the fire, 29-year-old Natalie White

Authorities on Thursday arrested two more people on suspicion of arson in the burning of an Atlanta Wendy's restaurant where a police officer fatally shot Rayshard Brooks.

Protesters torched the fast food restaurant June 13, the night after police killed Brooks, a 27-year-old Black man. Video shows that Brooks was shot in the back in the Wendy’s parking lot after he resisted arrest and fired a Taser while he was running away.

According to the newspaper, Wade was one of several people who organized demonstrations in Atlanta following the May 25 death of George Floyd, a Black man who died under a white Minneapolis officer’s knee.

Fulton County jail records did not list attorneys for Wade or Kingston.

Brooks’ killing in the parking lot of the Wendy's on June 12 came amid weeks of turbulent and sometimes violent protests across the U.S. over Floyd’s death.

Authorities have previously announced the arrest of another suspect in the fire, 29-year-old Natalie White. White is the same woman Brooks described to police on the night he was shot as his girlfriend.

Her lawyer, Drew Findling, has said White was not responsible for the fire. 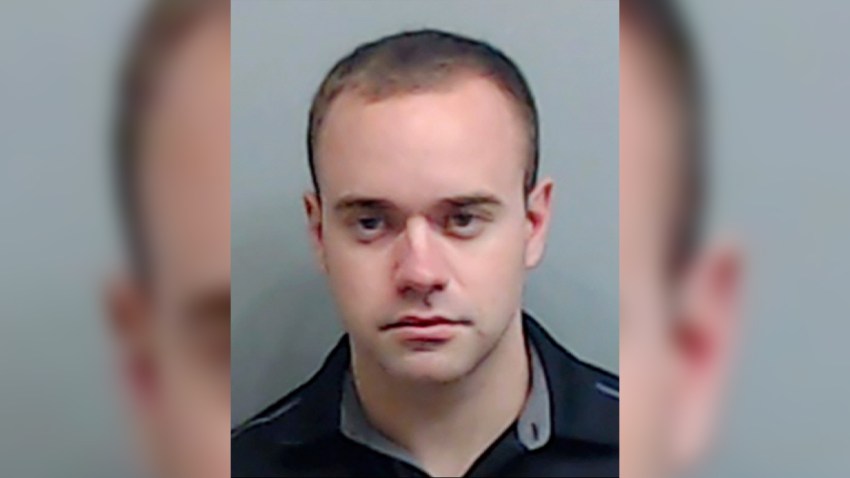 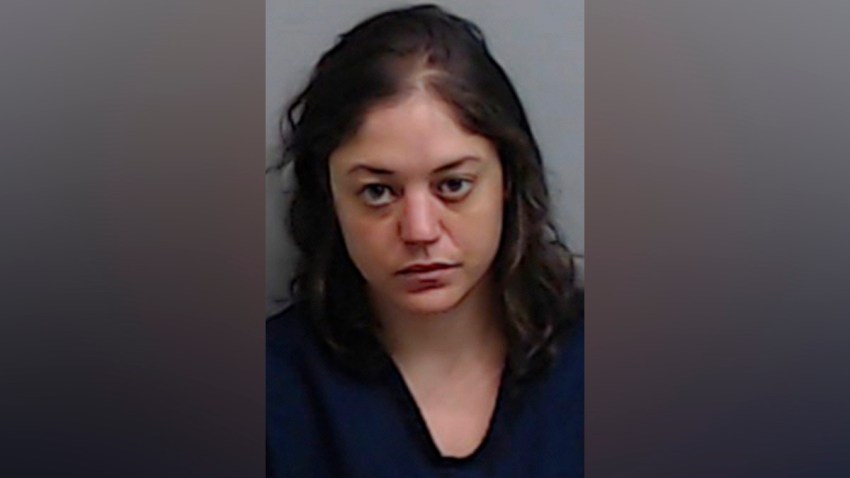 In the aftermath of the shooting, Officer Garrett Rolfe, who shot Brooks, was fired and another officer, Devin Brosnan, was placed on desk duty.

Rolfe faces 11 charges, including felony murder. Brosnan is charged with aggravated assault and violating his oath.