The adventure flick took home Movie of the Year at the show hosted by Conan O' Brien Sunday night, with both of its stars, Jennifer Lawrence and Josh Hutcherson nabbing Best Female Performance and Best Male Performance, respectively.

Those weren't the only big winners of the night, though.

Check out the full winners list and the big moments (ahem, Rita Ora and Zac Efron) from the 2014 MTV Movie Awards!

Mila Kunis showing off her baby bump: Technically, she didn't address the bump and she was wearing a black dress, but when Kunis came up to accept the award for Best Villain you could see her growing belly...and she definitely had that mom to be glow.

The Jared Leto-Lupita Nyong'o Award Exchange: After stepping onto the stage in a black shimmery blazer and his glossy, ombre hair coiffed to perfection, he accepted the award for Best On-Screen Transformation from his friend Lupita Nyong'o. And he gave her a look that felt a little too long. "Lupita...thank you," he said, staring at her. "It's an award in itself to get this from you." And after that stare, let's just say he struggled to get out the rest of his speech. 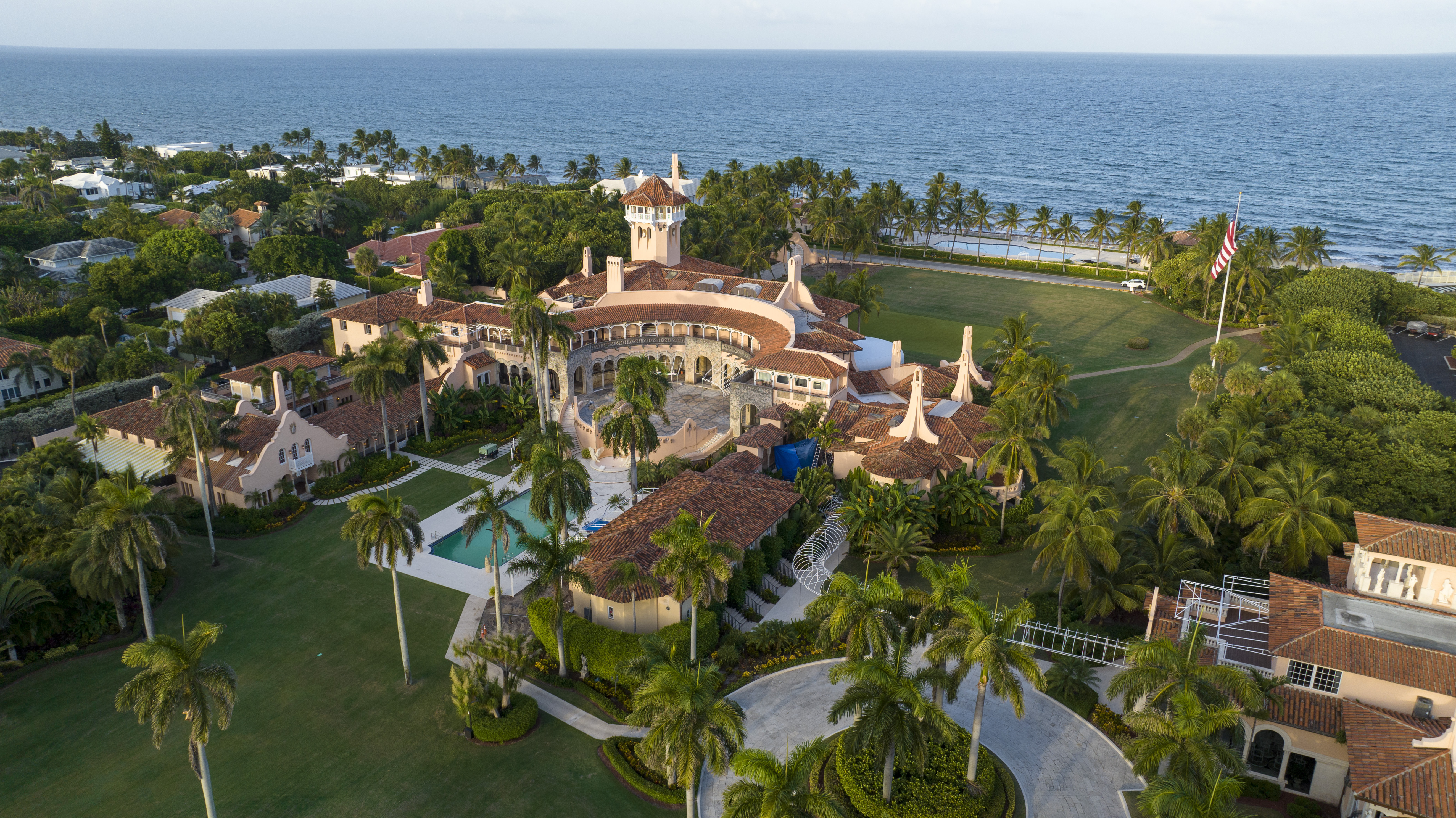 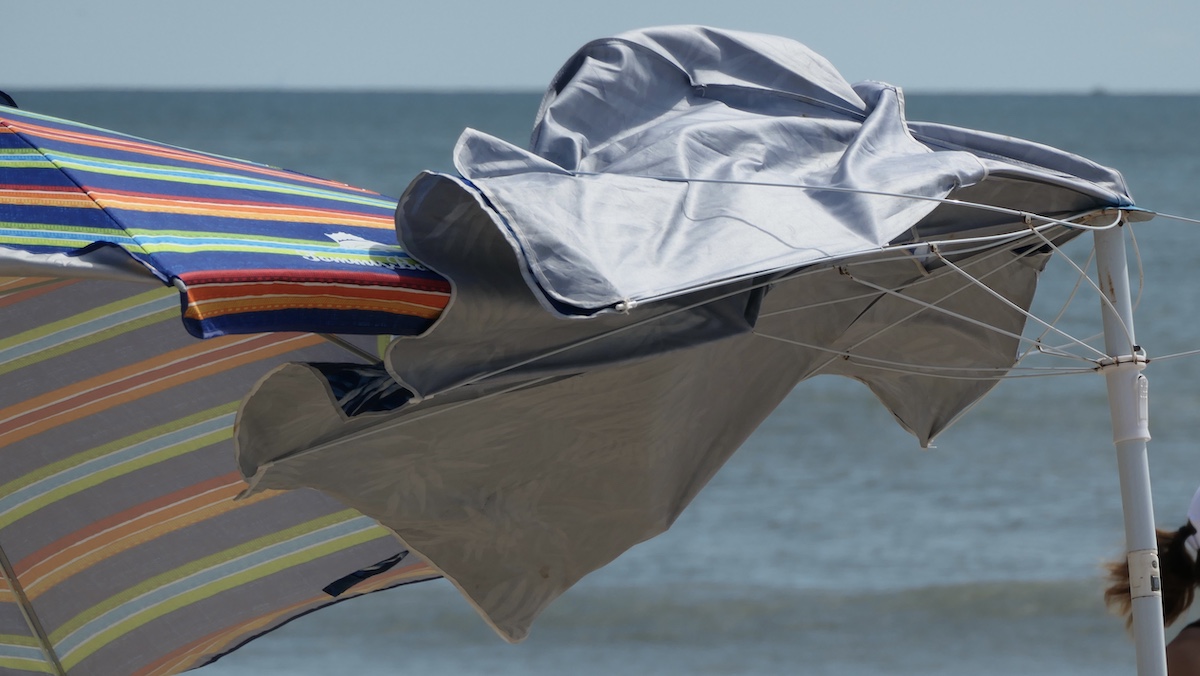 Channing Tatum winning the Trailblazer Award: Aside from the love fest going on between Jonah Hill and Channing Tatum as he introduced his pal "Chan" with the award, what made this moment even more awesome was how genuinely humble Tatum was to receive it. He even joked that he thought Kunis and Hill were punking him when he heard he would be receiving it at the show.

NEWS: Rihanna rocks a robe and bodysuit at the 2014 MTV Movie Awards

Zac Loses His Shirt: We were expecting Efron to take off his shirt when he won the Best Shirtless Performance award. What we were not expecting was for award presenter Rita Ora to rip his shirt off his (very tan) body while he flexed away. It was awesome.

The Three-Way Kiss: Seth Rogen, Efron and Dave Franco all introduced the best kiss award, with Dave giving a peck to someone, Efron basically making out with another woman on stage with them, and Rogen pretending to tongue down his mother, who came on stage. The faces in the audience for that last one were priceless.

The Performers: 21 Pilots brought out their masks--and dozens of masked people in a mosh pit--for their performance of "Car Radio." Ellie Goulding was also on hand to perform, as were Rihanna and Eminem who performed their hit "Monster."

Movie of the Year: "The Hunger Games: Catching Fire"

Best Fight: "The Hobbit: The Desolation of Smaug," Orlando Bloom and Evangeline Lilly vs. Orcs

Best Cameo Performance: Rihanna, "This Is the End"

PHOTOS: Check out the stars that rocked the carpet at the 2014 MTV Movie Awards!