Who Are the Other Victims in the Kobe Bryant Helicopter Crash?

Nine people were on a helicopter when it crashed into a hillside in the Calabasas area northwest of Los Angeles, the sheriff's department says

A basketball icon, young players who shared his passion for the game and their family members were among those killed Sunday when a helicopter crashed into a hillside northwest of Los Angeles.

Lakers legend Kobe Bryant, his 13-year-old daughter and seven others were apparently on their way to a girls basketball tournament at the Mamba Sports Academy in Newbury Park. The Sikorsky S-76B left John Wayne Airport in Orange County just after 9 a.m., then made a U-turn in the Calabasas area, climbed and then made a steep descent.

Everyone on board was killed, the sheriff's department said.

Here are the victims.

Five families altogether lost their loved ones in the helicopter accident that killed Kobe Bryant. Christine Kim reports for the NBC4 News at 11 p.m. Monday, Jan. 27, 2020.

Kobe Bryant
The 41-year-old Lakers great and other on the helicopter were apparently flying to the Mamba Sports Academy in Newbury Park for a girls basketball tournament. Bryant often took helicopters to avoid Los Angeles' notorious traffic. He retired in 2016 from the NBA after 20 seasons with the Lakers, finishing his legendary career third on the NBA's all-time scoring list. He won five NBA titles. He worked with younger generations of players at the Mamba Sports Academy.

Timeline: A Look Back at Kobe Bryant’s NBA Career

Gianna Bryant
Kobe Bryant's 13-year-old daughter was a rising youth star, often seen court-side immersed in the action at Lakers games. Better known as Gigi, she was the second-oldest of the Bryants' four children.

John Altobelli, Wife Keri and Daughter Alyssa
Just as Bryant was passionate about basketball, John Altobelli had a deep love for the game of baseball. He coached at Orange Coast College. He was with the program for 27 years, leading the Pirates to four state titles en route to more than 700 career wins. Last year, he was the American Baseball Coaches Association as an ABCA/Diamond National Coach of the Year. Wife Keri and daughter Alyssa also were killed in Sunday's crash.

The crash that killed Kobe Bryant also resulted in the deaths of am Orange County baseball coach, his wife and daughter. Vikki Vargas reported on NBC4 News at 11 p.m. on Sunday, Jan. 26, 2020.

Christina Mauser
Mauser was a girls basketball coach at a nearby private elementary school. She is survived by her husband, who founded a popular Orange County band, and three young children. Her husband said she worked with Bryant at a clinic at Mamba Sports Academy.

Sarah Chester and Daughter Payton Chester
Payton played basketball with Bryant's daughter Gianna. Family members said she loved playing the game and described Sarah as the heart of their family.

Ara Zobayan, an instructor and charter pilot who had flown celebrities like Kylie Jenner and her niece Dream, was at the helm of the helicopter as it traveled to Newbury Park where the girls aboard were to have a basketball tournament at the Mamba Sports Academy. Read more here. 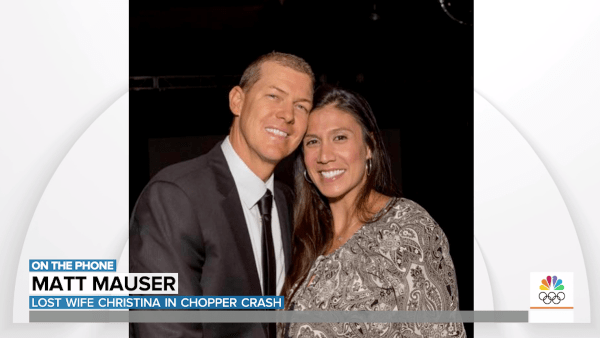 Husband of Coach Killed in Kobe Bryant Chopper Crash: ‘She Was Extraordinary' 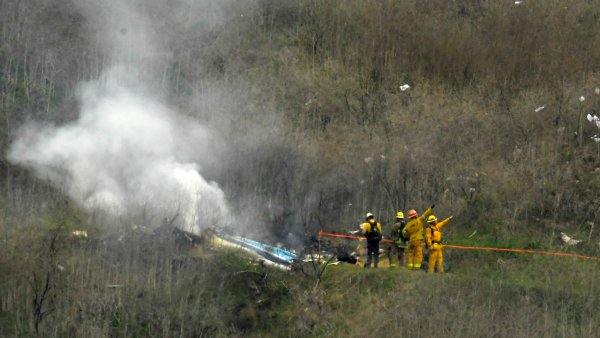