The FBI’s data, originally released in August, was reposted Monday morning after an error was found in Ohio’s reporting system. The misreported statistics have been corrected, according to a bureau press release, and the new data reflects the accurate count for the 15,138 law enforcement agencies that reported numbers.

An online breakdown confirmed what scholars, activists and community leaders have known for a long time — that anti-Asian incidents took a dramatic upswing during the pandemic. The FBI reported 279 hate crimes against Asians in 2020, compared to 161 in 2019. 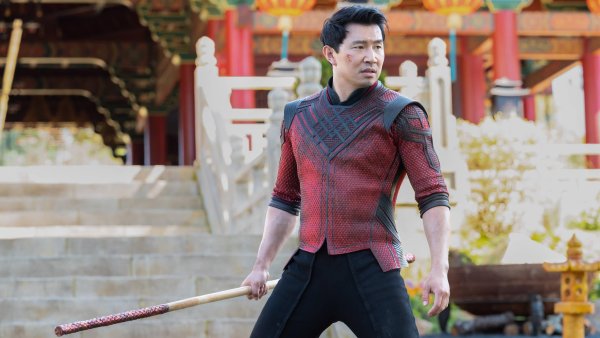 Ask Yourself These 5 Prejudice-Fighting Questions After Watching Any Movie, Says a Stanford Psychologist 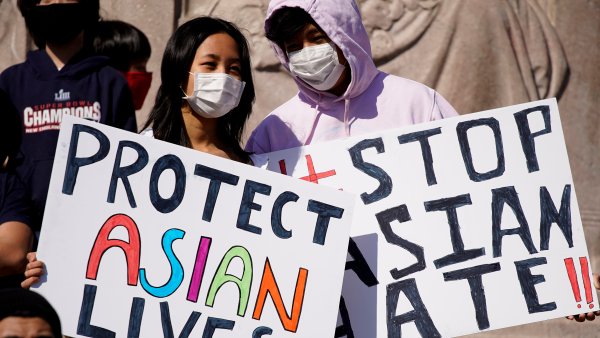 Report: Hate Crime Laws Lack Uniformity Across the US

Out of all incidents reported in 2020, including in categories other than race, anti-Asian bias ranked the eighth most common motivator. Anti-Black and anti-Latino crimes were higher in raw numbers, but neither demographic saw the steep increase that anti-Asian incidents did.

White people made up more than 55 percent of the offenders across the board, the FBI said, a contrast to what viral clips perpetuated in the wake of anti-Asian violence.