Apple is working on a new application that could pair up people in close proximity to each other's iOS device by common interests and locations.

The new social networking app will share data as well as current and past locations "to provide potential new friends with an icebreaker for conversation," according to Patently Apple. From the report:

According to Apple's documentation, a user of a mobile device could identify another user using another mobile device who is close by, if both users have agreed to participate in ad hoc networking based on content and location. . . . Users could be matched based on the users' common interests and experiences. 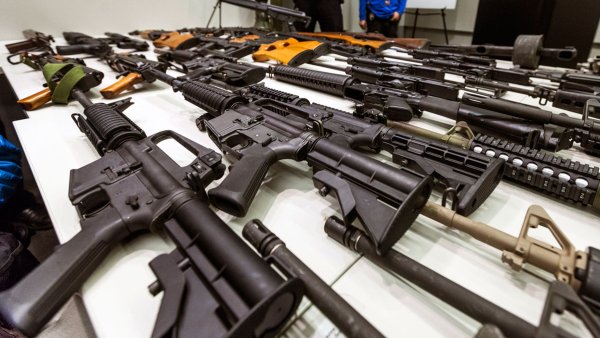 US Military Guns Keep Vanishing. Some Are Later Used in Street Crimes 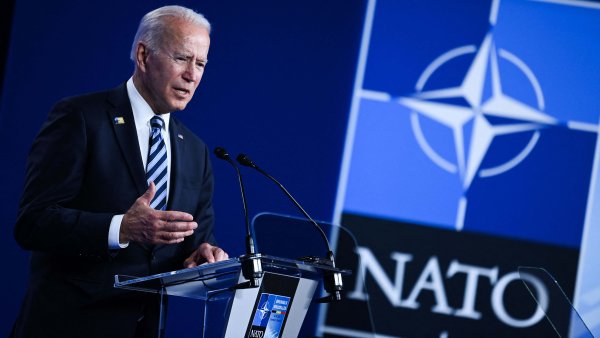 Supposedly each user would be notified separately that someone in the vicinity (20 yards seems to be the distance used most often) has something in common with them, either via places traveled, songs downloaded or pictures shared. Apple promises a "secure means of initiating communication."

To us, this sounds kind of like an iPhone dating app. Has it come to this? That smartphone users are so geeky that they can't talk to a stranger without being guaranteed he or she will have something in common? We think it sounds as if Apple just wants to get its geekiest fanboys out of their Mom's basement and on a date -- so they can get busy and create a new generation of Apple consumers.