April Fools' Day: How It Began and Some of the Most-Remembered Pranks

Here's everything you should know about April Fools' Day, including how it started and some of the most famous pranks in history

It’s around that time of the year when pranksters pull tricks on someone. Some even started their jokes before the calendar hit April 1 – April Fools’ Day.

While it’s not an official holiday, people in several countries celebrate the day similarly by playing practical pranks or simple jokes on others for good laughs. Some brands also take part in the annual custom, fooling their customers by introducing unexpected products or surprising collaboration.

In 2021, Subway announced its launch of new gadget “Helping Hand,” a device that allows users to “swipe and like” online without their food. McDonand’s introduced new “Three Fries'' portion the same year, targeting fry thievery or people who “just want a few.” It literally came with three fries.

Of course, both campaigns were pranks as a part of April Fools’ Day. But what started this mischief tradition and why are so many people celebrating it? Here’s everything you need to know about this joke-driven day in April.

How Did April Fools’ Day Start?

The exact origin of April Fools’ Day remains unknown, but historians came up with several theories of how the day started. Some believe that it originated in Ancient Rome as the festival of Hilaria – 'joyful' in Latin – to mark the beginning of the spring, which was known for games and mockery.

Other historians believe that it began when many refused to accept the change of New Year's Day from March 25 to Jan. 1, as Pope Gregory XIII ordered Christian countries to switch from the Julian calendar to the Gregorian calendar in 1582.

Those who still celebrated the new year in April were called “April Fools” and made fun of by people who celebrated the new calendar, according to the theory. The pranks pulled on them included putting paper fish on their backs, symbolizing easily caught fish and a gullible person.

Another variation claims that it started even earlier in France after King Charles IX made a similar calendar-change decree in 1563.

However, those origins may be questionable because there are references to the holiday before the calendar changes. A 1561 writing by a Flemish poet described a nobleman sending his servants on foolish errands on April 1. It’s the earliest known unambiguous reference to the holiday.

Anti-riot police in Brussels, Belgium, responded to a “joke” party during the country’s COVID-19 lockdown.

When did April Fools’ Day Become a Holiday?

The tradition spread through Britain during the 18th century. It even became a two-day event in Scotland. Pranks included sending people to do foolish errands and putting “kick me” signs on other people’s backs. Scot often claims that they have invented the “kick me” sign.

In Greece, it's a common superstition that a prankster will have good luck throughout the year if they successfully trick someone.

Now, the day is celebrated worldwide. Historians admit it’s puzzling why so many cultures around the world dedicate the day to practical jokes and pranks.

The California’s Museum of Hoaxes notes many cultures have celebrations to mark the beginning of spring that often facilitate “festive mischief and symbolic misrule.”

What Are Some of The Most (In)famous April Fools’ Day Pranks?

In 1975, the BBC aired a mock report about Switzerland’s spaghetti harvest, claiming that spaghetti is grown from trees. The BCC later told viewers who inquired how to plant such trees to “place a sprig of spaghetti in a tin of tomato sauce and hope for the best.”

In 1974, a man started a fire on top of Alaska’s Mount Edgecumbe to trick residents of nearby Sitka into thinking the long-dormant volcano was erupting.

In 1988, a man posted a parody news article in a news group claiming that Alabama’s state legislature passed a law that redefines pi as exactly three to adhere to the Bible. The state lawmakers were flooded with hundreds of calls protesting the legislation.

In 1992, NPR aired a segment with an impersonator of former President Richard Nixon announcing his bid for the White House with a slogan saying “I never did anything wrong, and I won’t do it again.”

In 1996, Taco Bell ran full-page ads in several newspapers announcing that it was buying the Liberty Bell in Philadelphia and renaming it to the “Taco Liberty Bell.” The company and the National Park Service received several angry phone calls afterward. 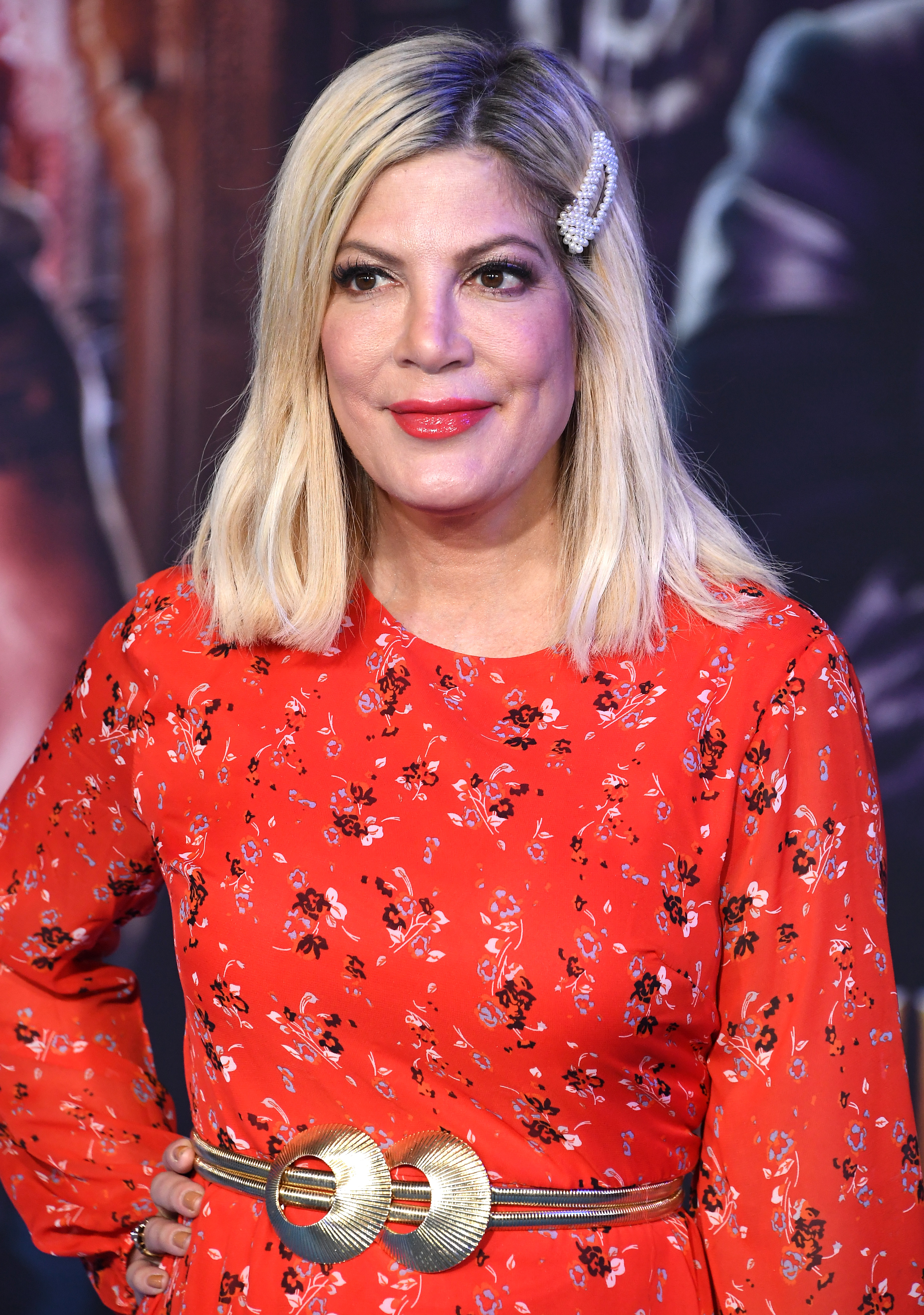