Asbestos Kills Thousands of Americans Each Year. The EPA Wants to Finally Ban it — Again

The substance is found in products such brake linings and gaskets, and is used to manufacture chlorine bleach and sodium hydroxide

The Environmental Protection Agency on Tuesday proposed a rule to finally ban asbestos, a carcinogen that is still used in some chlorine bleach, brake pads and other products and kills thousands of Americans every year.

The proposal marks a major expansion of EPA regulation under a landmark 2016 law that overhauled rules governing tens of thousands of toxic chemicals in everyday products, from household cleaners to clothing and furniture.

The proposed rule would ban chrysotile asbestos, the only ongoing use of asbestos in the United States. The substance is found in products such brake linings and gaskets, and is used to manufacture chlorine bleach and sodium hydroxide, also known as caustic soda.

EPA Administrator Michael Regan called the rule an important step to protect public health and "finally put an end to the use of dangerous asbestos in the United States.''

The proposed ban "demonstrates significant progress in our work to implement the (2016) law and take bold, long-overdue actions to protect those most vulnerable among us,” Regan said.

The 2016 law authorized new rules for tens of thousands of toxic chemicals found in everyday products, including substances such as asbestos and trichloroethylene that for decades have been known to cause cancer yet were largely unregulated under federal law. Known as the Frank Lautenberg Chemical Safety Act, the law was intended to clear up a hodgepodge of state rules governing chemicals and update the Toxic Substances Control Act, a 1976 law that had remained unchanged for 40 years. People on TikTok Are Using Nasal Tanning Sprays. Are They Safe? 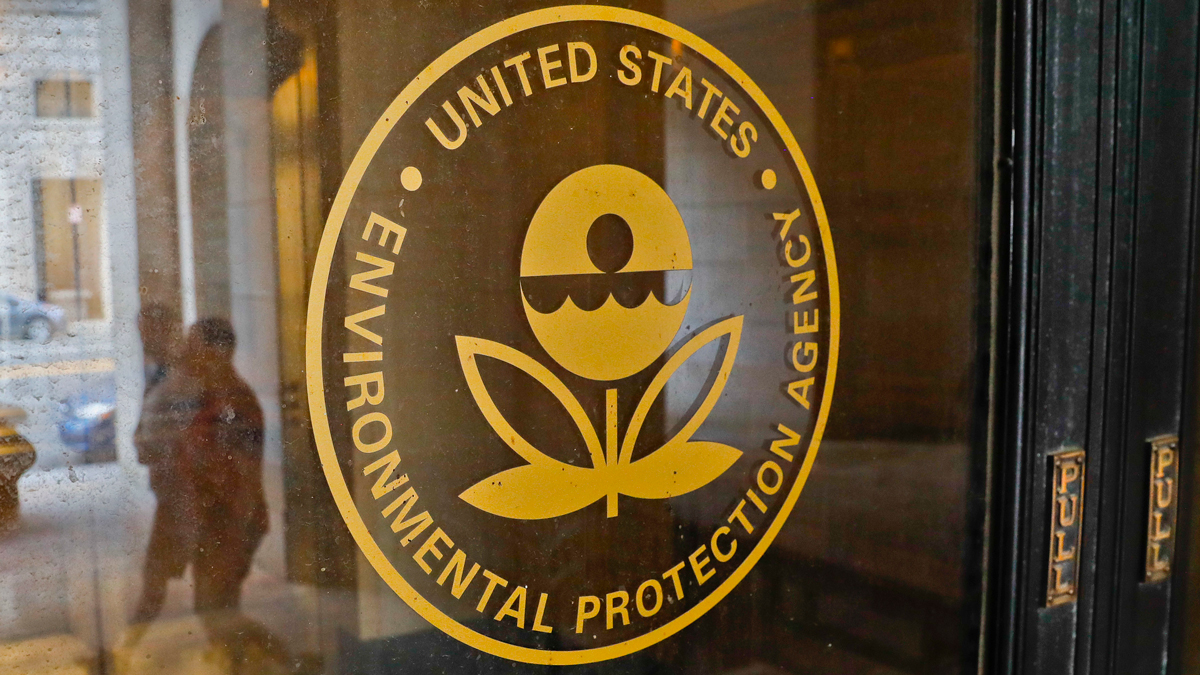 The EPA banned asbestos in 1989, but the rule was largely overturned by a 1991 court decision that weakened EPA’s authority under TSCA to address risks to human health from asbestos or other existing chemicals. The 2016 law required the EPA evaluate chemicals and put in place protections against unreasonable risks.

At the signing ceremony for the new law, then-President Barack Obama said the U.S. chemical system under TSCA was "so complex, so burdensome that our country hasn’t even been able to uphold a ban on asbestos. I think a lot of Americans would be shocked by all that.”

Asbestos, which was once common in home insulation and other products, is banned in more than 50 countries and its use in the U.S. has been declining for decades. The only form of asbestos known to be currently imported, processed or distributed for use in the U.S. is chrysotile asbestos, which is imported primarily from Brazil and Russia. It is used by the chlor-alkali industry, which produces bleach, caustic soda and other products.

Most consumer products that historically contained chrysotile asbestos have been discontinued.

While chlorine is a commonly used disinfectant in water treatment, there are only 10 chlor-alkali plants in the U.S. that still use asbestos diaphragms to produce chlorine and sodium hydroxide. The plants are mostly located in Louisiana and Texas.

The use of asbestos diaphragms has been declining and now accounts for about one-third of the chlor-alkali production in the U.S., EPA said.

The American Chemistry Council, a lobbying group for the chemical industry, slammed the EPA proposal, saying it could cause substantial harm to America’s drinking water supply by reducing the domestic supply of chlorine.

About 98% of public drinking water treatment facilities use some form of chlorine-based disinfectant, the group said, adding that supply chain disruptions experienced by water utilities over the last couple of years "have highlighted the vital importance of chlorine to water disinfection.''

Chlorine also is used in production of batteries, windmills and solar panels, the group said.

After studies connecting a number of chemicals used in personal care products to disease and birth defects, California legislators set out to eliminate those toxic ingredients. They faced a formidable opponent in the personal care products industry, but this year passed a landmark piece of legislation that could be followed in other states.

The proposed ban would take effect two years after the effective date of the final rule.

Linda Reinstein, co-founder and president of the Asbestos Disease Awareness Organization, called the EPA rule “a landmark step forward,'' but said “more work needs to be done to prevent exposure to asbestos and protect Americans.'' Reinstein, whose husband, Alan, died from mesothelioma, called on Congress to approve a bill named for her husband that bans asbestos outright.

"We still need Congress to step up to protect all the Alans out there,'' she said in an interview.