The 10 people who died were among 50,000 who attended the festival and were in the audience when Travis Scott’s concert turned deadly

The 10 people who lost their lives in a massive crowd surge at the Astroworld music festival in Houston died from compression asphyxia, officials announced Thursday.

Medical examiners with the Harris County Institute of Forensic Sciences in Houston had to wait several weeks following the Nov. 5 concert by rap superstar Travis Scott for additional test results before making final determinations on cause and manner of the deaths.

The 10 people who died were among 50,000 who attended the festival and were in the audience when Scott’s concert turned deadly.

The youngest victim was 9-year-old Ezra Blount. The others who died ranged in age from 14 to 27. Medical examiners said contributing factors in one man’s death were cocaine, methamphetamine and ethanol, a form of alcohol. 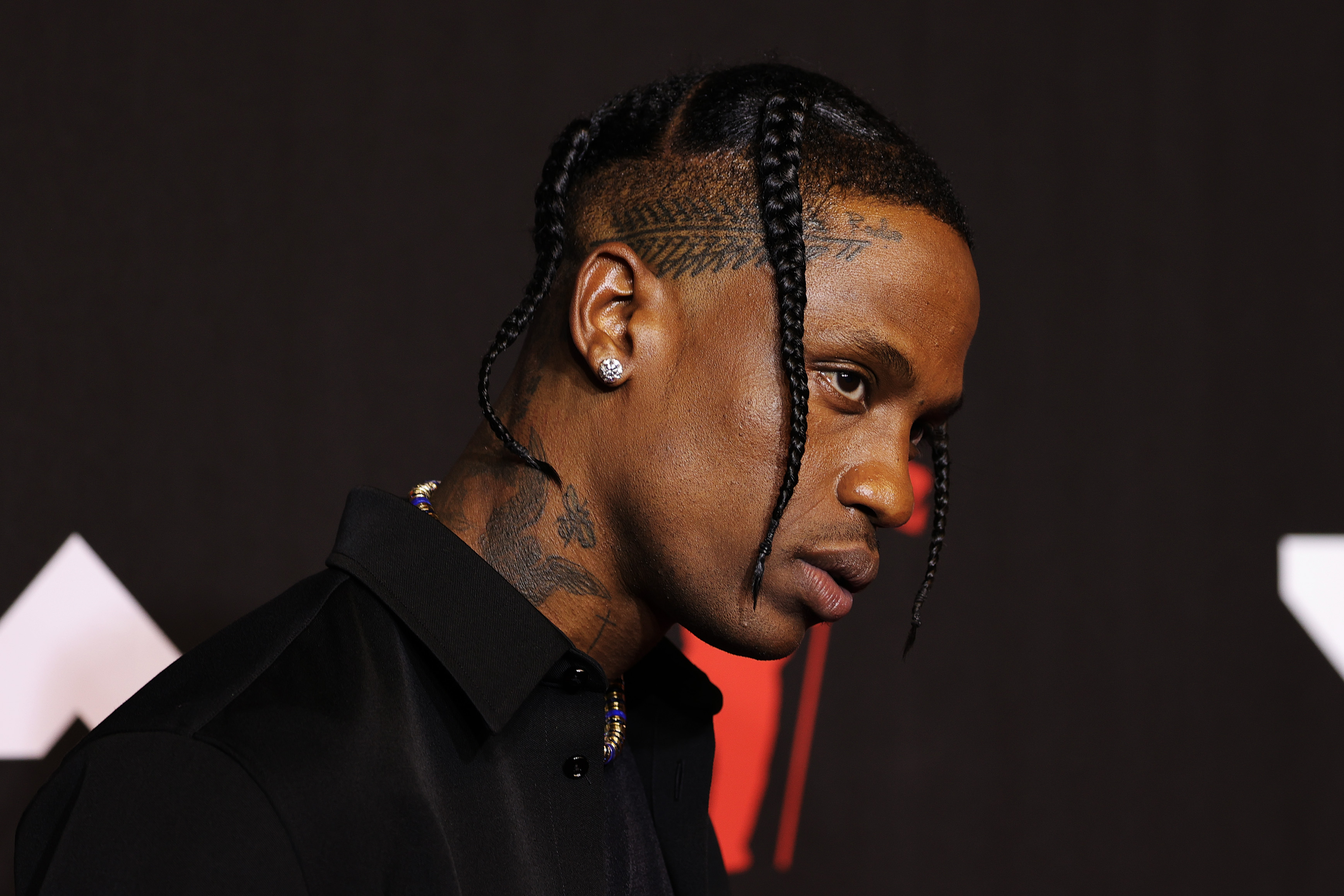 Travis Scott Speaks Out in 1st Interview Since Astroworld Tragedy 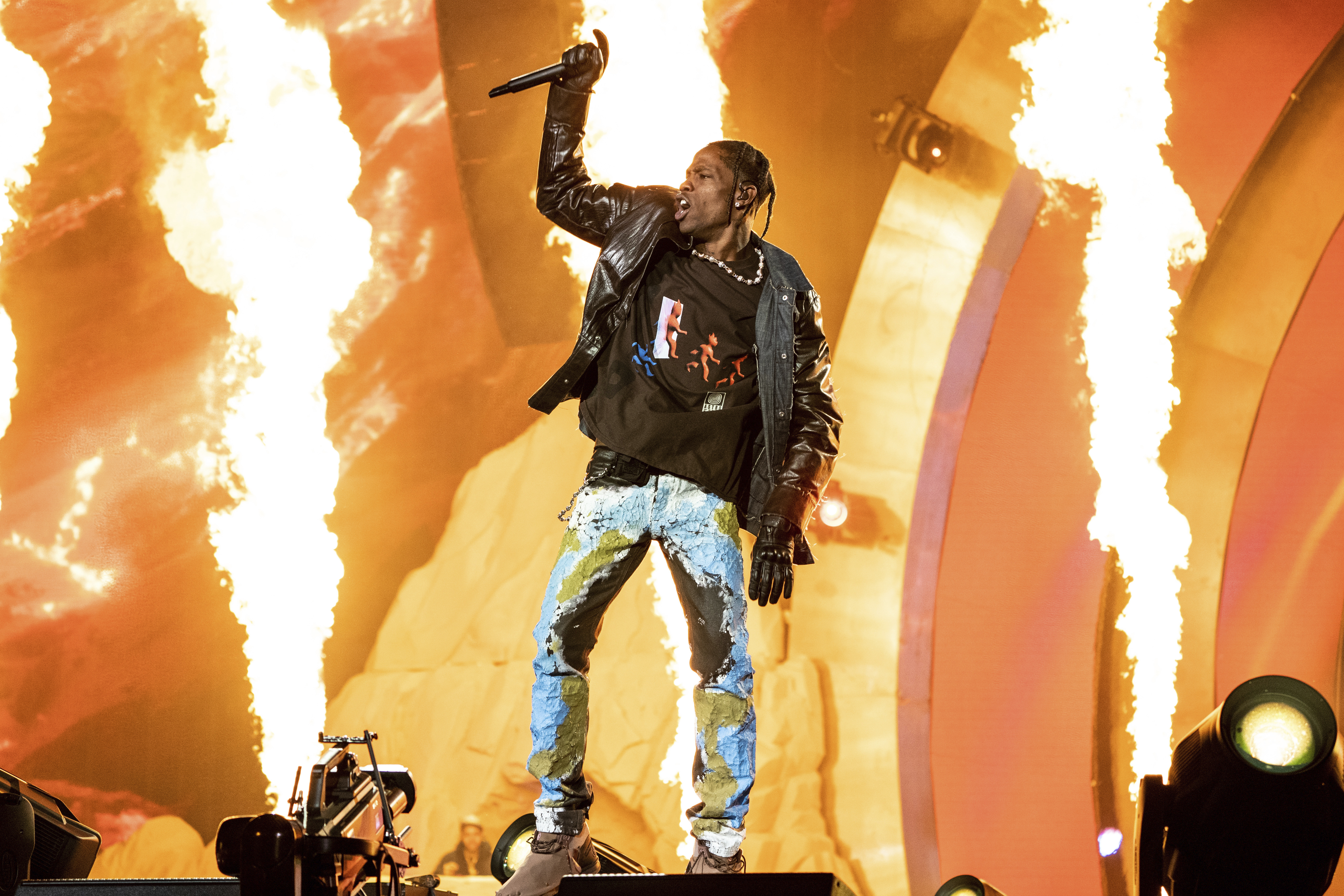 Some 300 people were injured and treated at the festival site and 25 were taken to hospitals.

Dozens of lawsuits have been filed over injuries and deaths at the concert, where fans surged toward the stage during Scott’s concert, squeezing people so tightly together that they could not breathe or move their arms.

Scott and the event organizers are the focus of a criminal investigation by Houston police. No one has been charged. No timetable has been set for when the investigation would be completed.

Scott’s attorney reached out to the families of the 10 who died, offering to pay for their loved ones’ funeral costs. Several families turned down the offer.

County Judge Lina Hidalgo — the top elected official in Harris County, which includes Houston — had proposed a third-party probe of the planning and execution of the festival founded by Scott.

The Harris County administrator instead will work with other city and county entities to review security, fire and other safety plans at the county-owned NRG Park, where the festival was held.

Gil Fried, a crowd management expert and professor at the University of West Florida, breaks down how things went so wrong with Astroworld.

Other members of Harris County’s governing body, known as a commissioner’s court, were concerned Hidalgo’s investigation could lead to legal liabilities for the county.

Experts in crowd safety say an investigation by neutral outsiders into the tragedy could help avoid potential conflicts of interest and promote transparency.

A 56-page event operations plan for the Astroworld festival detailed protocols for dangerous scenarios including an active shooter, bomb or terrorist threats, and severe weather. But it did not include information on what to do in the event of a crowd surge.

NBCLX Producer Carlos Hernandez attended the Astroworld Festival in Houston. The event was packed, but from where he was, attendees didn't know that eight people had died during a performance from rapper Travis Scott until after leaving the event.
Copyright AP - Associated Press