No Bailout For Campaign Fraud

The scandal surrounding Kinde Durkee's alleged embezzlement from multiple California political campaigns has sparked an interesting debate: should the campaigns that lose donor dollars to theft receive an exemption from limits on donations?

For those who haven't been following the story, Durkee is a longtime campaign treasurer for Democratic candidates and causes who has been charged with mail fraud in federal court while an investigation continues into missing money from campaign accounts she supervised.

Some Democrats are calling for such an exemption for campaigns that were among Durkee's apparent victims. 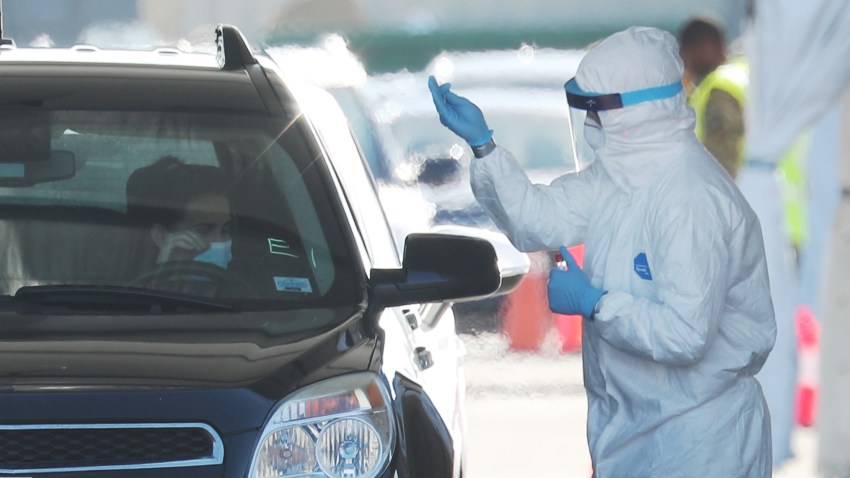 They say that donors who already gave the legal maximum to those campaigns should be able to help again to make up for money that was lost to embezzlement.

Good government groups have objected, saying that the scandal shouldn't be an excuse for weakening limits on donations -- which are designed to make sure groups don't have too much influence.

The Fair Political Practices Commission is considering various changes in the area.

Should the FPPC provide an exception to the limits for fraud victims?

Both sides of the debate make good arguments.

But the strongest argument hasn't received much attention: forcing campaigns to live with the consequences of fraud is probably the best method for preventing fraud in the first place.

Campaigns -- as temporary businesses run by candidates who are too busy campaigning to focus on every dollar -- make easy targets for fraud, for reasons we previously explained here (Campaigns: Embezzlers Welcome).

There is precious little incentive to watch every dollar and check for fraud, since the urgency of winning the race at hand consumes virtually all energy. In many cases, only the treasurer is looking at the dollars -- and as Durkee's case shows, you can't necessarily trust your treasurer.

Durkee's case provides a healthy reminder -- and a prod for changing that campaign dynamic.

But only if campaigns are forced to suffer the consequences of fraud. If campaigns know that big donors can step up to cover missing money -- even if they've already donated the legal maximum -- it eliminates what little incentive exists to check for fraud.

Yes, such a strict policy would put some very important campaigns in financial holes out of which they may not be able to climb. But making sure that campaigns feel real pain is probably the best way to prevent this from happening again.