Biden Says US Is Securing 600 Million Vaccine Doses by July

On the tour, Biden was shown the lab bench where researchers sequenced the virus and developed the precursor of the Moderna vaccine

President Joe Biden said Thursday that the U.S. will have enough supply of the COVID-19 vaccine by the end of the summer to inoculate 300 million Americans.

Biden made the announcement at the sprawling National Institutes of Health complex just outside Washington as he visited some of the nation's leading scientists on the frontlines of the fight against the disease. He toured the Viral Pathogenesis Laboratory that created the COVID-19 vaccine now manufactured by Moderna and being rolled out in the U.S. and other countries.

The U.S. is on pace to exceed Biden’s goal of administering 100 million vaccine doses in his first 100 days in office, with more than 26 million shots delivered in his first three weeks.

Vaccine hesitancy in the Black and brown community is giving many of those in the most vulnerable populations pause before signing up for a COVID-19 vaccine. Physicians Jubril Oyeyemi and David Hayes-Bautista discuss how to combat vaccine fear in those communities.

Biden announced on Thursday that the U.S. had secured contractual commitments from Moderna and Pfizer to deliver the 600 million doses of vaccine by the end of July — more than a month earlier than initially anticipated.

“We’re now on track to have enough supply for 300 million Americans by the end of July," he announced.

The pace of injections could increase further if a third coronavirus vaccine from drugmaker Johnson & Johnson receives approval from the Food and Drug Administration.

Speaking with Dr. Anthony Fauci, the nation's top infectious-disease specialist, Biden emphasized that his administration is doing everything possible to increase the vaccine supply and the country's capacity to deliver injections into arms.

As many who've had their first COVID-19 vaccination prepare for their second shot, a new study underway in the U.K. could make getting that dose much easier.

“It’s been a hell of a learning process," Biden said.

Biden, wearing a mask, used his remarks to criticize President Donald Trump, saying he inherited “no plan to vaccinate most of the country.”

“It is no secret that the vaccination program was in much worse shape than my team and I anticipated,” he said.

To date, the Biden administration has deployed active-duty troops to help stand up mass vaccination sites in several states, as it looks to lay the groundwork for increasing the rate of vaccinations once more supply is available.

With new COVID-19 variants from the U.K., South Africa and Brazil now spreading, doctors are rushing to vaccinate as many Americans as possible before more mutations arise. Dr. Natasha Bhuyan, a regional director of One Medical, joined LX News to talk about why vaccines are so important right now and how she encourages her patients to overcome their skepticism about it.

The Viral Pathogenesis Laboratory is led by Dr. Barney Graham, whose team made critical discoveries years ago that laid the groundwork for rapid development of that and other COVID-19 vaccines. Before the pandemic erupted, one of Graham’s research fellows, Dr. Kizzmekia Corbett, had been using those earlier findings to develop a vaccine for MERS, a cousin of COVID-19.

On the tour, Biden was shown the lab bench where researchers sequenced the virus and developed the precursor of the Moderna vaccine.

Armed with their prior research, Corbett and Graham had a head start when Chinese scientists shared the genetic map of the new coronavirus in January 2020. They already knew how to make spike proteins, which coat the surface of the new coronavirus and its MERS relative, that were stable enough to be used as a key vaccine ingredient.

Within days, the NIH had sent instructions to Moderna to brew up doses, and Corbett and her colleagues were setting up the key lab and animal tests that would eventually prove they were on the right track. 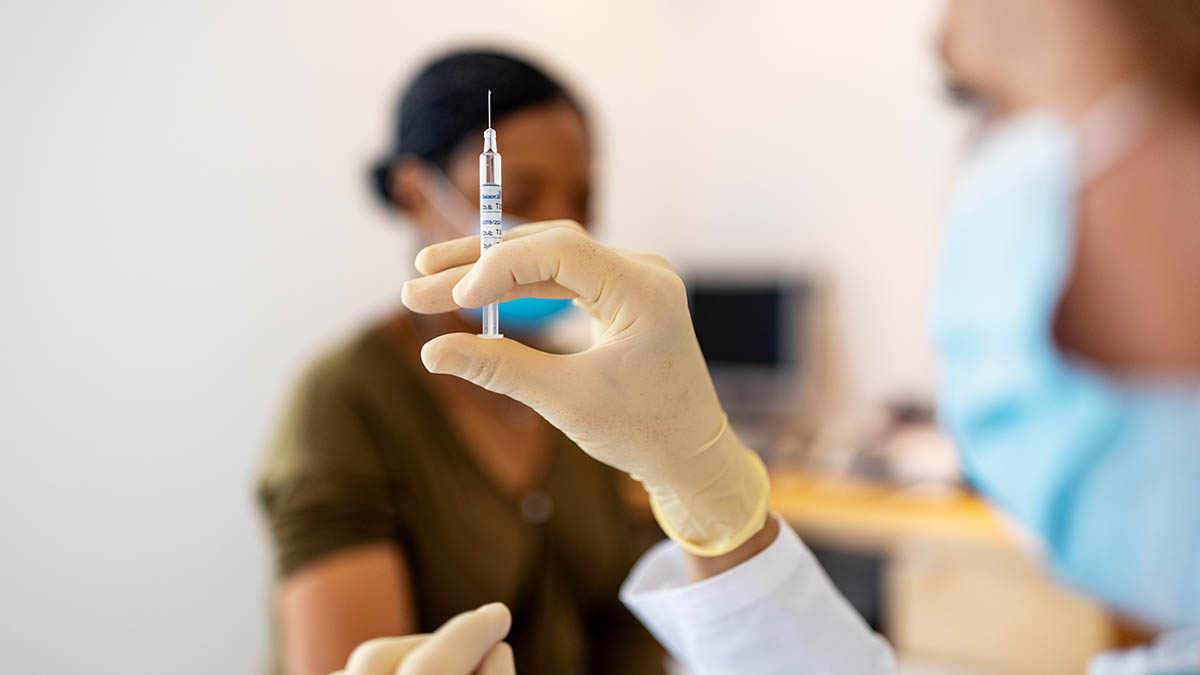 Plan Your Vaccine: Find Out How to Get a Vaccine Anywhere in the US 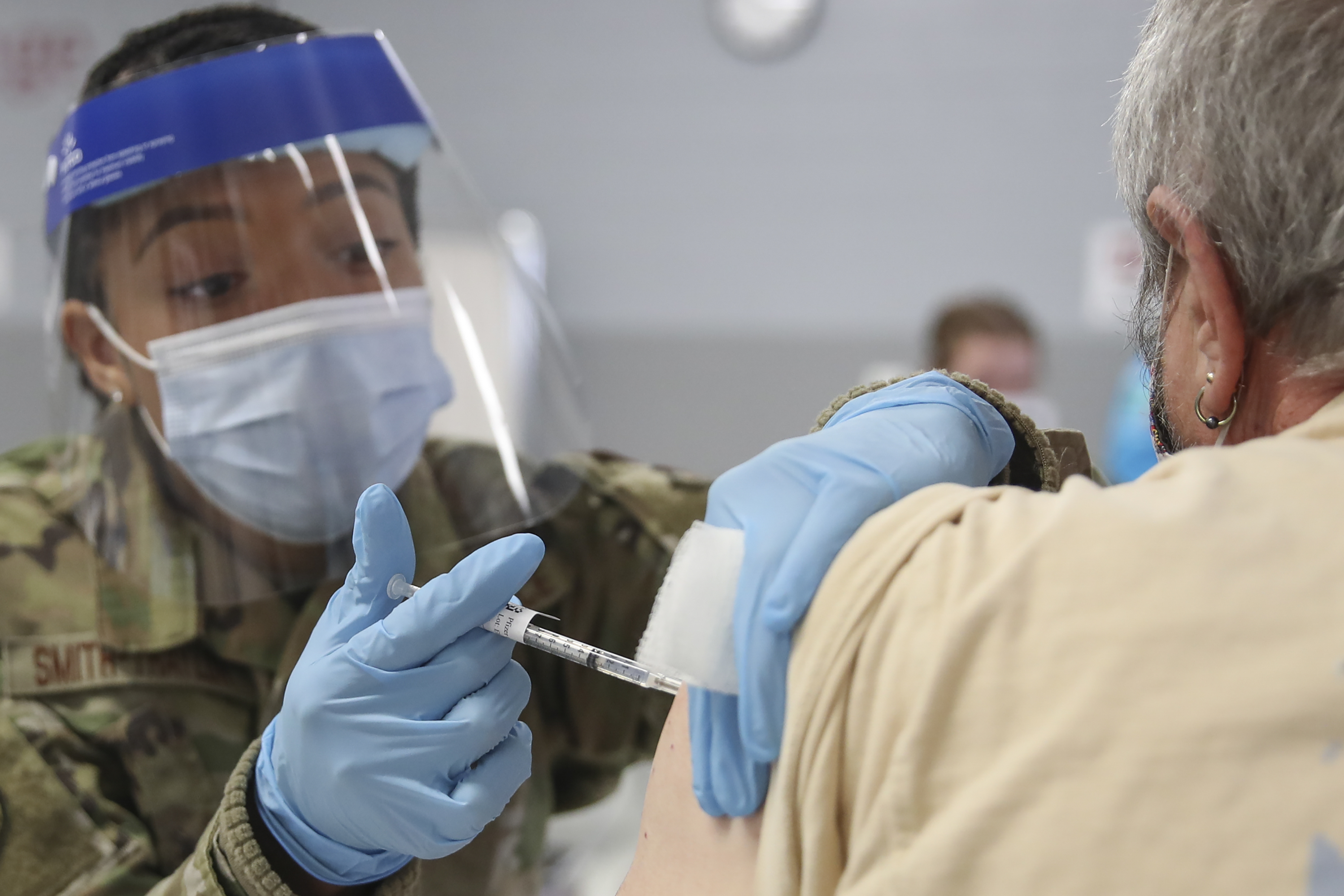 Virus Updates: All Americans Could Have Access to Vaccines by April; Calif. Surpasses NY Death Toll