Lawmakers on Capitol Hill lashed out at Boeing on Friday after the release of a batch of emails and text messages in which company employees questioned the safety of the now-grounded 737 Max, called the aircraft a “joke” and talked about how they concealed problems from regulators.

In the messages, released nearly a year after two deadly Max crashes plunged the vaunted aircraft manufacturer into the biggest crisis in its history, employees also called proposed pilot training on the jet a “turd,” wrote that few of those on the Max team were interested in the truth, and bragged about using a “Jedi mind trick” to sway some regulators.

Some of the discussion centered on problems with the company's flight simulators, which are used to develop new planes and then train pilots on them. 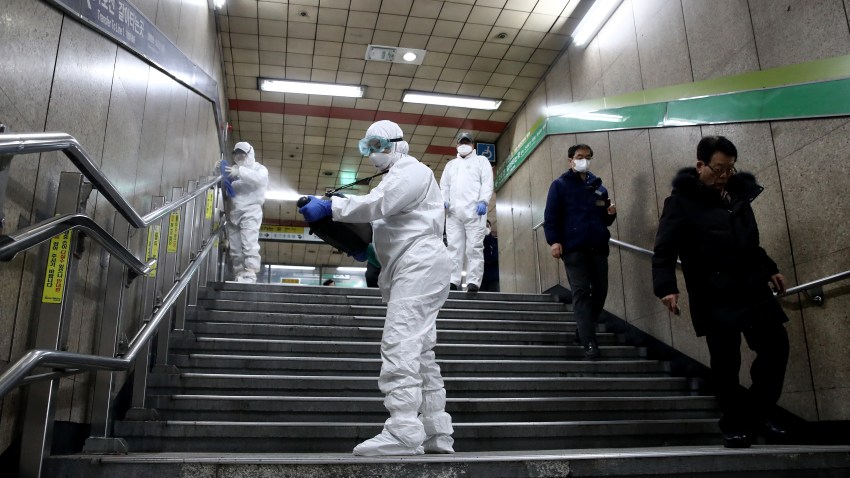 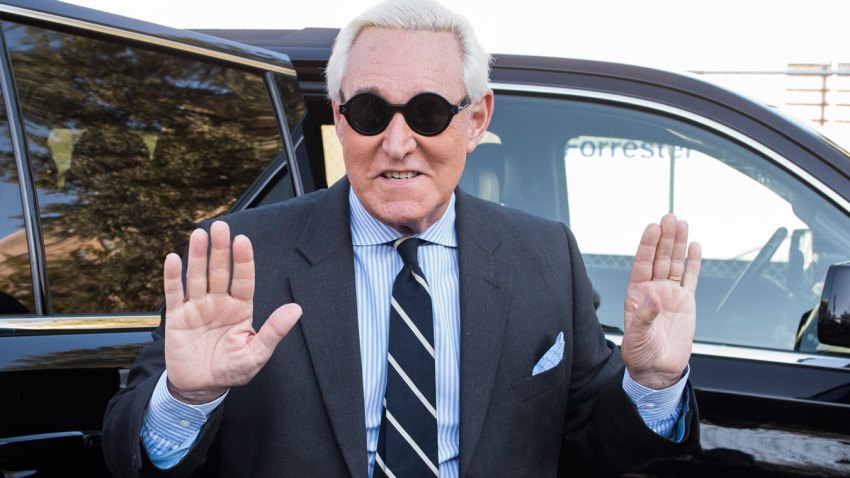 “Would you put your family on a MAX simulator trained aircraft?” one employee asked another. “I wouldn’t.” The other employee responded: “No.”

The documents, made public Thursday by Boeing at the urging of Congress, fueled allegations that the company put speed and cost savings ahead of safety in rolling out the Max. Boeing has been engulfed in turmoil since the two crashes involving an Indonesian airliner and an Ethiopian jet five months apart killed 346 people.

Boeing will halt production of their 737 Max aircraft a person familiar with the matter said Monday.

Investigators believe the crashes were caused when the jetliners' brand-new automated flight-control system mistakenly pushed the planes' noses down.

Boeing is still struggling to fix the software and get the plane back in the air, and it is unclear when that might happen. Last month, it fired its CEO and announced it is suspending production of the Max. Federal prosecutors in the meantime have opened a criminal investigation.

On Friday, two Democrats on the House Transportation Committee, chairman Rep. Peter DeFazio, D-Ore., and Rep. Rick Larsen, D-Wash., reacted to the batch of messages by accusing Boeing of a pattern of deception and said they will introduce legislation to strip the company of all or part of its authority to help approve its own aircraft as safe to fly.

Larsen said that if Boeing had been more honest sooner, “potentially we could have saved the lives of 346 people.” DeFazio put the blame on pressure from higher-ups inside the company "to save money and make it more marketable."

The 117 pages of internal messages include a message chain from May 2018 in which an employee wrote: “I still haven't been forgiven by god for covering up (what) I did last year.”

It was not clear exactly what the cover-up involved. The documents contain redactions and are full of Boeing jargon. The employees' names were removed.

“This is a joke,” one employee said in September 2016, six months before the plane was certified by the Federal Aviation Administration to fly. “This airplane is ridiculous.”

“I'd be shocked if the FAA passes this turd,” one employee wrote in 2018, apparently referring to simulator training requested by an airline.

Boeing has promised an urgent fix to flight control software in its grounded 737 Max planes, days after the crash of an Ethiopian Airlines 737 Max killed all 157 people on board. American pilots made at least five complaints last fall about autopilot issues causing the planes to make a sudden nosedive during takeoff.

Employees also groused about Boeing's senior management: “This airplane is designed by clowns who in turn are supervised by monkeys."

In response, Boeing said that it is confident the flight simulators work properly. But it said it is considering disciplinary action against some employees: “These communications do not reflect the company we are and need to be, and they are completely unacceptable.”

FAA spokesman Lynn Lunsford said the simulator mentioned in the conversations has been checked three times in the past six months, and "any potential safety deficiencies identified in the documents have been addressed.”

In one email message from 2015, an employee who apparently is a test pilot wrote that he crashed the first few times he flew the Max in simulator testing. “You get decent at it after 3-4 tries, but the first few are ugly,” the employee wrote.

In a 2015 message, a chief technical pilot said Boeing would push back hard against requirements that pilots undergo simulator training before flying the Max. One of the plane's biggest selling points, as Boeing saw it, was that pilots of the old 737 could easily switch to the new model with only a small amount of computer-based training, saving airlines money.

Critics have said the FAA should have required simulator training so pilots knew how to handle malfunctions with the new flight-control software, known as MCAS. Initially, Boeing didn't disclose to airlines and pilots that the software was on the planes.

Also on Friday, the FAA said it would fine Boeing $5.4 million for installing substandard parts on the wings of some Max planes — a violation apparently unrelated to the crashes.

Paul Njoroge lost five of his family members aboard the Boeing 737 Max 8 that crashed during Ethiopian Airlines Flight 302 in March of 2019. He provided testimony in front of a House subcommittee hearing on aviation safety on Wednesday.

In addition, with the company already under fierce attack on Capitol Hill, Boeing disclosed in documents filed Friday that its ousted CEO, Dennis Muilenburg, will get $62.2 million in stock and pension awards plus some stock options.

Muilenburg was fired after alienating regulators, Boeing's airline customers and the crash victims' families with his handling of the disaster and his overly optimistic predictions of when the plane might fly again.

The grounding of the Max will cost the company billions in compensation to the families of those killed in the crashes and to airlines that canceled thousands of flights.

Boeing's current chairman, David Calhoun, will try to right the company when he takes over as CEO on Monday. He will get a base salary of $1.4 million, an annual incentive worth up to $2.5 million, and long-term stock incentives worth up to $14 million, some of which depend on meeting milestones such as getting the Max back into the air.