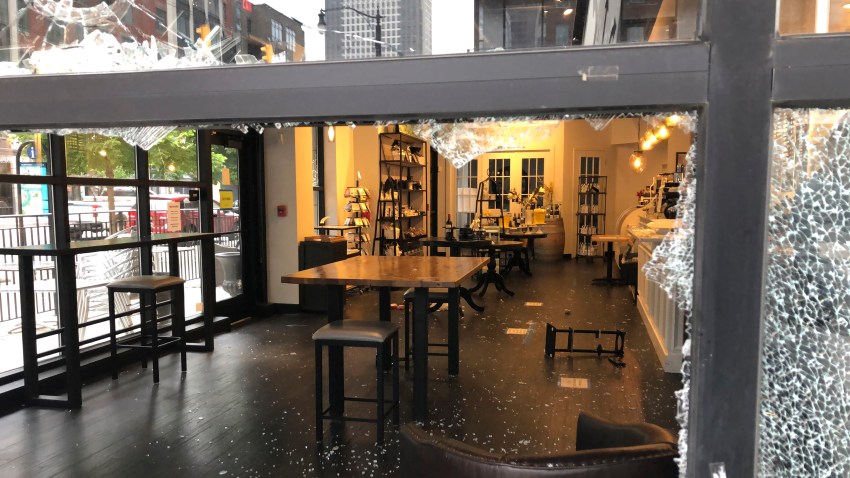 Fiery Atlanta Rally Among US Protests of George Floyd Death

In November, the California Geologic Energy Management Division asked for an independent, scientific review of its permitting process to make sure the state was meeting standards for public health, safety and environmental protection.

The Lawrence Livermore National Laboratory completed that review, and Friday the state issued 24 permits to Aera Energy for wells in the North Belridge and South Belridge oil fields in Kern County near Bakersfield.

Fracking is a process for extracting oil and natural gas from rock deep below the earth's surface. It involves shooting a mixture of water, sand and other chemicals at high pressure into rock formations, breaking them up so oil and natural gas can be pumped out.

Environmental groups want to ban the process, arguing the chemicals can pollute groundwater and release toxins into the air once the oil reaches the surface.

Jamie Court, president of Consumer Watchdog, criticized the Newsom administration for issuing new fracking permits while the state was on lockdown because of the coronavirus pandemic.

“With the entire state shut down and kids out of school, what purpose could approving these fracking permits have now other than to do a solid for the oil industry when no one is watching,” Court said.

Aera Energy spokeswoman Cindy Pollard said the permits came at a “crucial time" as the state grapples with a public health crisis.

“As part of California's essential infrastructure, we take very seriously our responsibility to continue to produce the oil that people need to get to work everyday and for folks to continue to partake in the essential functions of daily living,” Pollard said.

The permits issued Friday do not include the process known as “cyclic steaming.” It's similar to fracking, but uses steam instead of water. It’s the type of process Chevron uses at an oil field in the Central Valley that leaked more than 1.3 million gallons (4.9 million liters) of oil and water last summer.