Students Could Take SAT at Home if Schools Remain Closed

Instead of a paper-and-pencil test given under proctors' supervision, the home version would be digital and rely on “remote proctoring.”

A home version of the SAT college entrance exam is being prepared in case schools remain closed into the fall, College Board officials said Wednesday as they announced the cancellation of June testing.

Instead of a paper-and-pencil test given under proctors' supervision, the home version would be digital and rely on “remote proctoring.” That could include using the computer’s camera and microphone to monitor movement or talking, College Board President Jeremy Singer said on a conference call with reporters.

Coronavirus-related school closures forced the cancellation of spring testing for about 1 million first-time test-takers, the majority of them high school juniors planning to enter college in 2021, College Board officials said. The national June 6 session is the latest to be canceled.

Most colleges require SAT or ACT exam scores as part of the application process, though an increasing number of institutions have made them optional in recent years, often to be more inclusive of students without access to private test-preparation available to wealthier peers.

In response to the coronavirus, California's public universities and several other institutions around the country have made the tests optional only for 2021 applicants.

The Los Angeles Unified School District tweeted a photo of the original recipe for their legendary coffee cake which was served at public schools around Los Angeles. Jeremy Berg decided to give it a try and see if it tasted the same as it did when he was a wee lad in the district.

If it’s safe, the College Board will resume and expand in-person SAT testing in August, with Saturday sessions offered once a month through December, officials said. Students who had planned to take the SAT for free in school this spring can instead take it in the fall.

The not-for-profit College Board earlier announced plans to offer Advanced Placement final exams at home for high school students whose schools will remain closed through the May testing dates. The College Board has offered to help students and schools secure devices and internet access if needed. 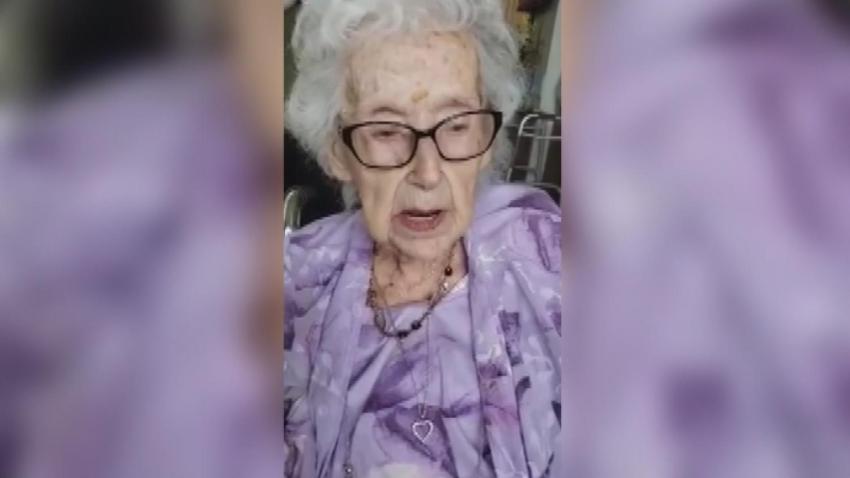 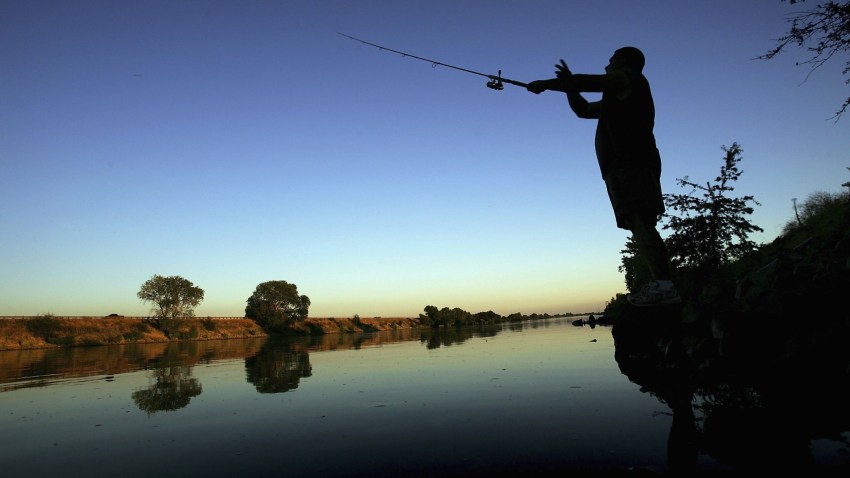