A Flagstaff, Arizona, man has pleaded guilty to starting a wildfire at the Grand Canyon during a backpacking trip.

Thomas Grabarek, 71, entered the pleas earlier this week to misdemeanor counts of not extinguishing a fire and providing false information to a federal law enforcement officer.

He and his wife were camping at Cottonwood Creek last October when he lit some toilet paper on fire to get rid of it, according to court documents. Gusty wind sent the toilet paper flying into the dry brush, igniting a fire that spread uphill and burned 64 acres. 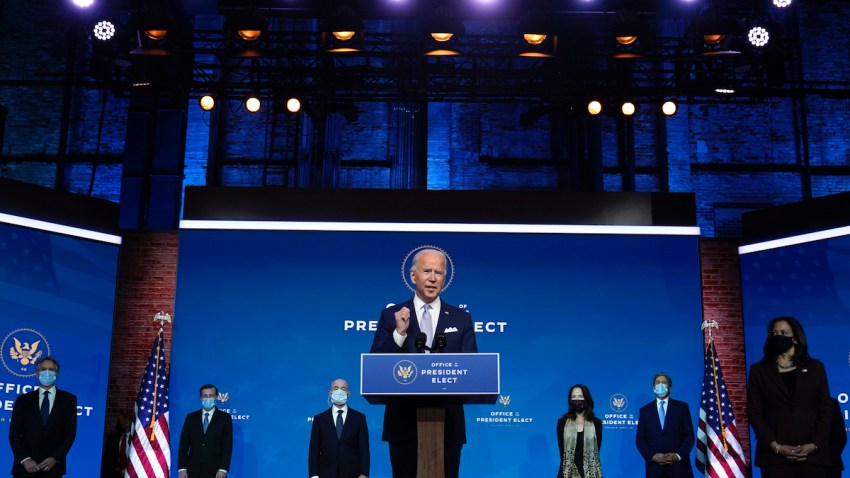 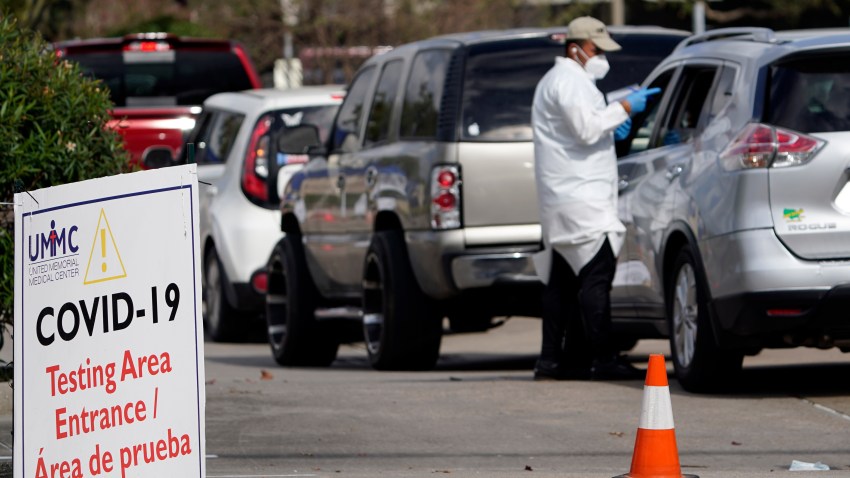 Virus Updates: Azar Says Vaccine Could Be Deployed By End of Year

Grabarek said they tried to alert others but quickly realized the need to flee the area. He said he and his wife hiked out quickly and didn't tell anyone he started the fire, the court documents state.

Grabarek said he initially lied when a National Park Service law enforcement officer asked him about the fire more than a week later.

“I did so because I was afraid and because I was embarrassed and ashamed of what I had done,” he said in the court documents. “Later, I did admit to starting the fire.”

He could have faced jail time and fines.

Prosecutors said they will dismiss the case next August with prejudice, meaning it can't be refiled, if Grabarek complies with the terms of the plea agreement.