A Colorado university student was arrested Tuesday after authorities say he was found to have a “large cache” of loaded weapons and ammunition on campus.

Robert James Killis, 24, was charged with unlawful carrying and/or possessing a weapon on a university campus, according to the Pueblo County Sheriff. Deputies were alerted to Killis after witnesses reported he allegedly made threats towards the university staff and students.

Killis allegedly talked about buying body armor and guns and that he liked to kill people. A special investigations unit began monitoring his on-campus apartment at Colorado State University Pueblo, about 40 miles south of Colorado Springs. Investigators saw an ammunition box on the floorboard and a bulletproof vest in plain sight inside his 2020 Chevy Silverado, the sheriff’s office said. 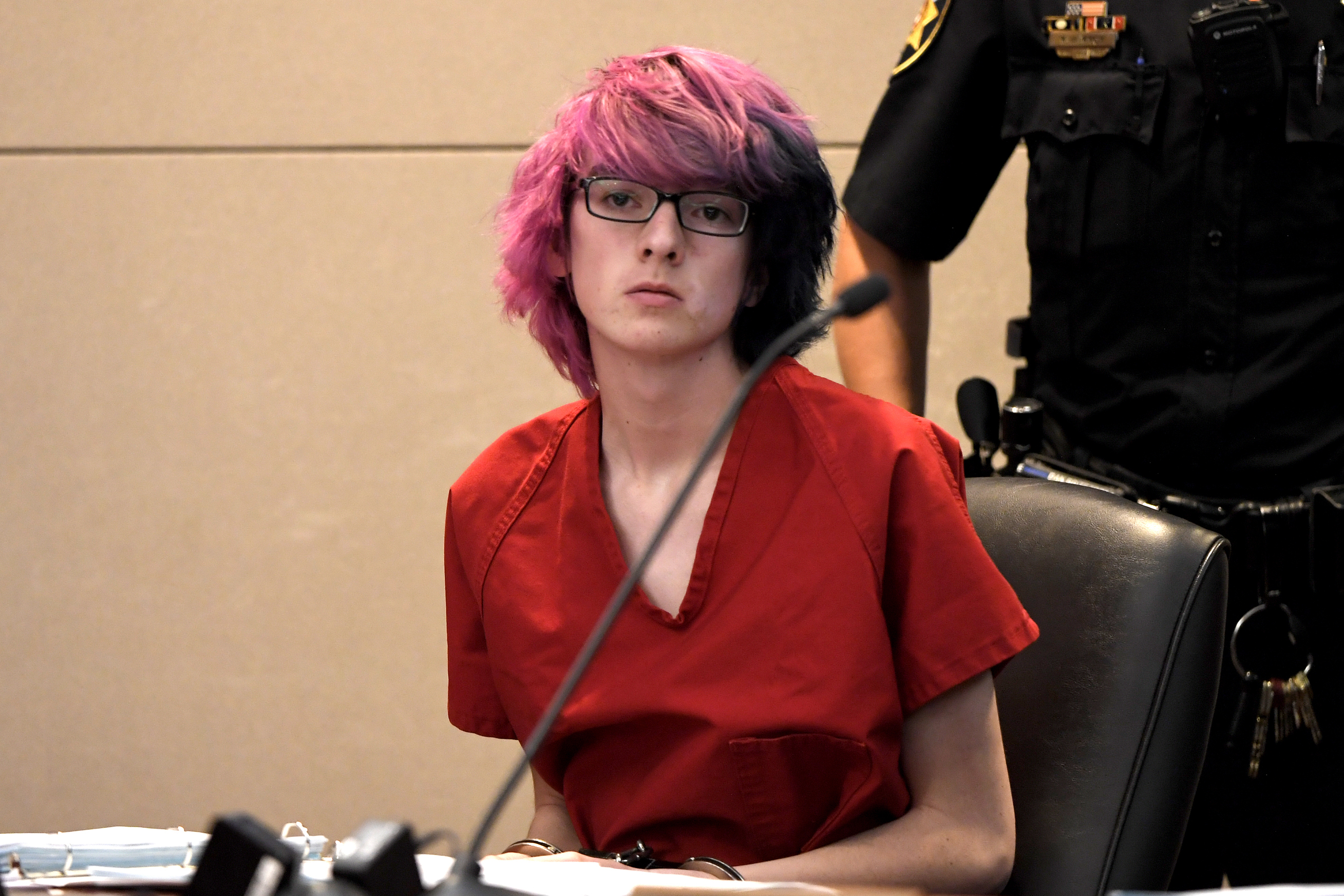 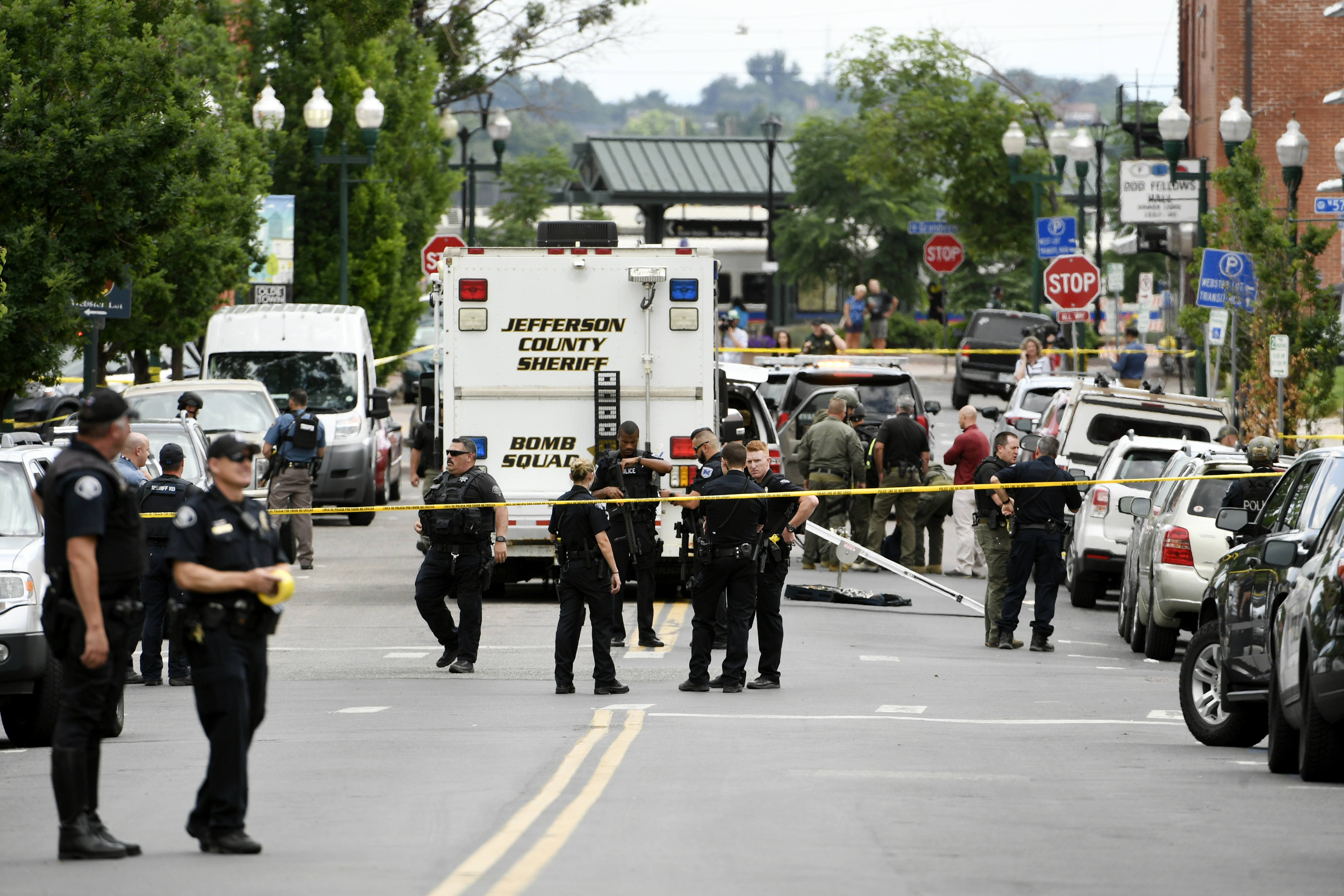