It was unclear how many people participated, but in many cities, the actions were disruptive, if not halting

The heart of Philadelphia's Italian Market was uncommonly quiet. Fine restaurants in Washington and New York closed for the day. Grocery stores, food trucks and taco joints in places like Chicago, Houston, Boston, and California's Bay Area shut down.

Immigrants around the U.S. stayed home from work and school Thursday to demonstrate how important they are to America's economy and its way of life, and many businesses closed in solidarity, in a nationwide protest called "A Day Without Immigrants."

The boycott was aimed squarely at President Donald Trump's efforts to step up deportations, build a wall at the Mexican border and close the nation's doors to many travelers. Organizers said they expected thousands to participate or otherwise show support.

It was unclear how many people participated, but in many cities, the actions were disruptive, if not halting. More actions are being planned for May 1 — known as May Day, the internationally recognized holiday honoring workers.

"I fear every day whether I am going to make it back home. I don't know if my mom will make it home," said Hessel Duarte, a 17-year-old native of Honduras who lives in Austin, Texas, with his family and skipped class at his high school to take part in one of several rallies held around the country. Duarte said he arrived in the U.S. at age 5 to escape gang violence.

The protest even reached the Pentagon, where a Starbucks, Taco Bell and Burger King were among the shops that stayed closed Thursday, according to a Department of Defense spokesman.

The action follows a "Day Without Latinos" event held in Wisconsin over the weekend where thousands protested against Milwaukee County Sheriff David Clarke's plan to make local deputies immigration officers and crackdown on undocumented immigrants. 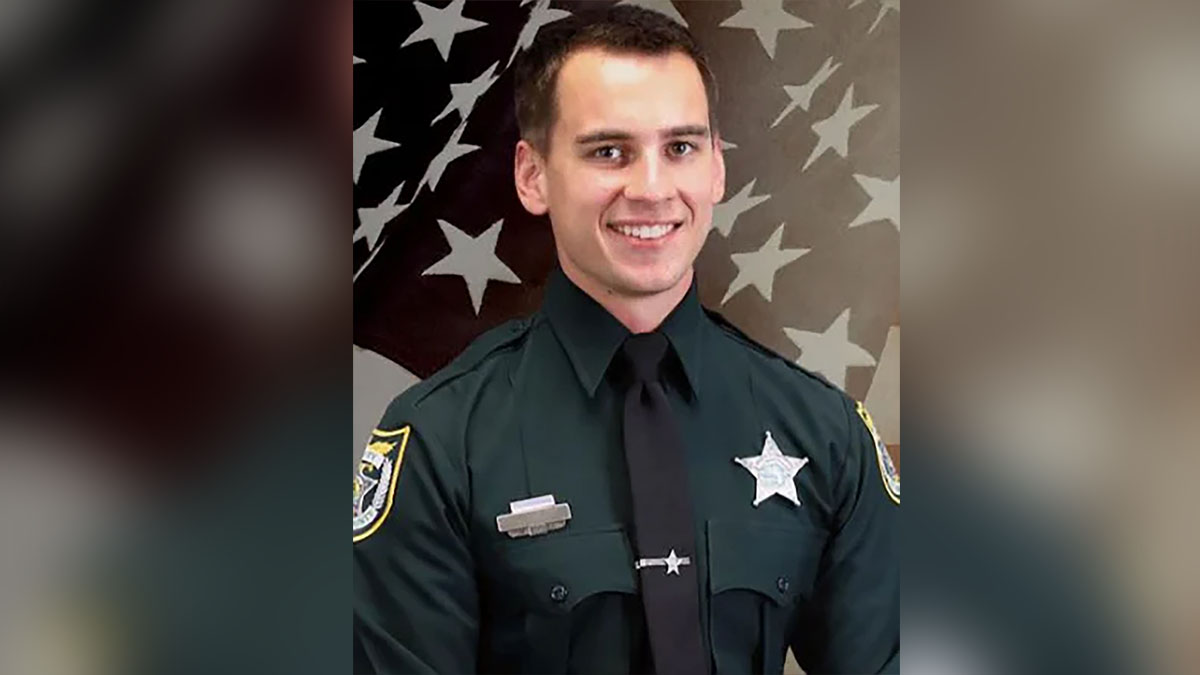 Organizers appealed to immigrants from all walks of life to take part, but the effects were felt most strongly in the restaurant industry, which has long been a first step up the economic ladder for newcomers to America with its many jobs for cooks, dishwashers and servers. Restaurant owners with immigrant roots of their own were among those acting in solidarity with workers.

Expensive restaurants and fast-food joints alike closed, some perhaps because they had no choice, others because of what they said was sympathy for their immigrant employees. Sushi bars, Brazilian steakhouses, Mexican eateries and Thai and Italian restaurants all turned away lunchtime customers.

Washington restauranteurs José Andrés and Andy Shallal closed all of their restaurants Thursday to express solidarity for immigrants, and David Suro, owner of Tequilas Restaurant in Philadelphia and a Mexican immigrant, said he also planned to participate.

"The really important dynamic to note is this is not antagonistic, employee-against-employer," said Janet Murguia, president of the Hispanic rights group National Council of La Raza. "This is employers and workers standing together, not in conflict."

At a White House news conference held as the lunch-hour protests unfolded, Trump boasted of his border security measures and immigration arrests of hundreds of people in the past week, saying, "We are saving lives every single day."

Since the end of 2007, the number of foreign-born workers employed in the U.S. has climbed by nearly 3.1 million to 25.9 million; they account for 56 percent of the increase in U.S. employment over that period, according to the Labor Department.

Roughly 12 million people are employed in the restaurant industry, and immigrants make up the majority — up to 70 percent in places like New York and Chicago, according to the Restaurant Opportunities Centers United, which works to improve working conditions. An estimated 1.3 million in the industry are immigrants in the U.S. illegally, the group said.

Wellesley College's Davis Museum in Massachusetts has removed or covered dozens of artwork produced by immigrant artists or donated by foreign-born collectors to illustrate their contribution to the cultural wealth of the United States.

Shea Frederick, who owns a small construction company in Baltimore, showed up at 7 a.m. at a home he is renovating and found that he was all alone, with a load of drywall ready for install. He soon understood why: His crew, five immigrants, called to say they weren't coming to work. They were joining the protests.

"I had an entire day of full work," he said. "I have inspectors lined up to inspect the place, and now they're thrown off, and you do it the day before the weekend and it pushes things off even more. It sucks, but it's understandable."

Frederick said that while he fundamentally agrees with the action, and appreciates why his crew felt the need to participate, he feels his business is being made to suffer as a result of the president's policies.

"It's hurting the wrong people," he said. "A gigantic part of this state didn't vote this person in, and we're paying for his terrible decisions."

There were no immediate estimates of how many students stayed home in many cities. Many student absences may not be excused, and some people who skipped work will lose a day's pay or perhaps even their jobs. But organizers and participants argued the cause was worth it.

A school board official said that more than 1,100 students went on strike at Dallas Independent School District schools.

In New Orleans' Mid-City neighborhood, whose Latino population swelled after the damage wrought by Hurricane Katrina in 2005 created lots of jobs for construction workers, the Ideal Market was closed. The place is usually busy at midday with people lining up at the steam tables for hot lunches or picking from an array of fresh Central American vegetables and fruits.

Philadelphia Mayor Jim Kenney is among leaders in several cities nationwide who have vowed to maintain their "sanctuary city" status and decline to help federal law enforcement with deportation efforts.

"Our goal is to highlight the need for Philadelphia to expand policies that stop criminalizing communities of color," said Erika Almiron, executive director of Juntos, a nonprofit group that works with the Latino immigrant community. "What would happen if massive raids did happen? What would the city look like?"